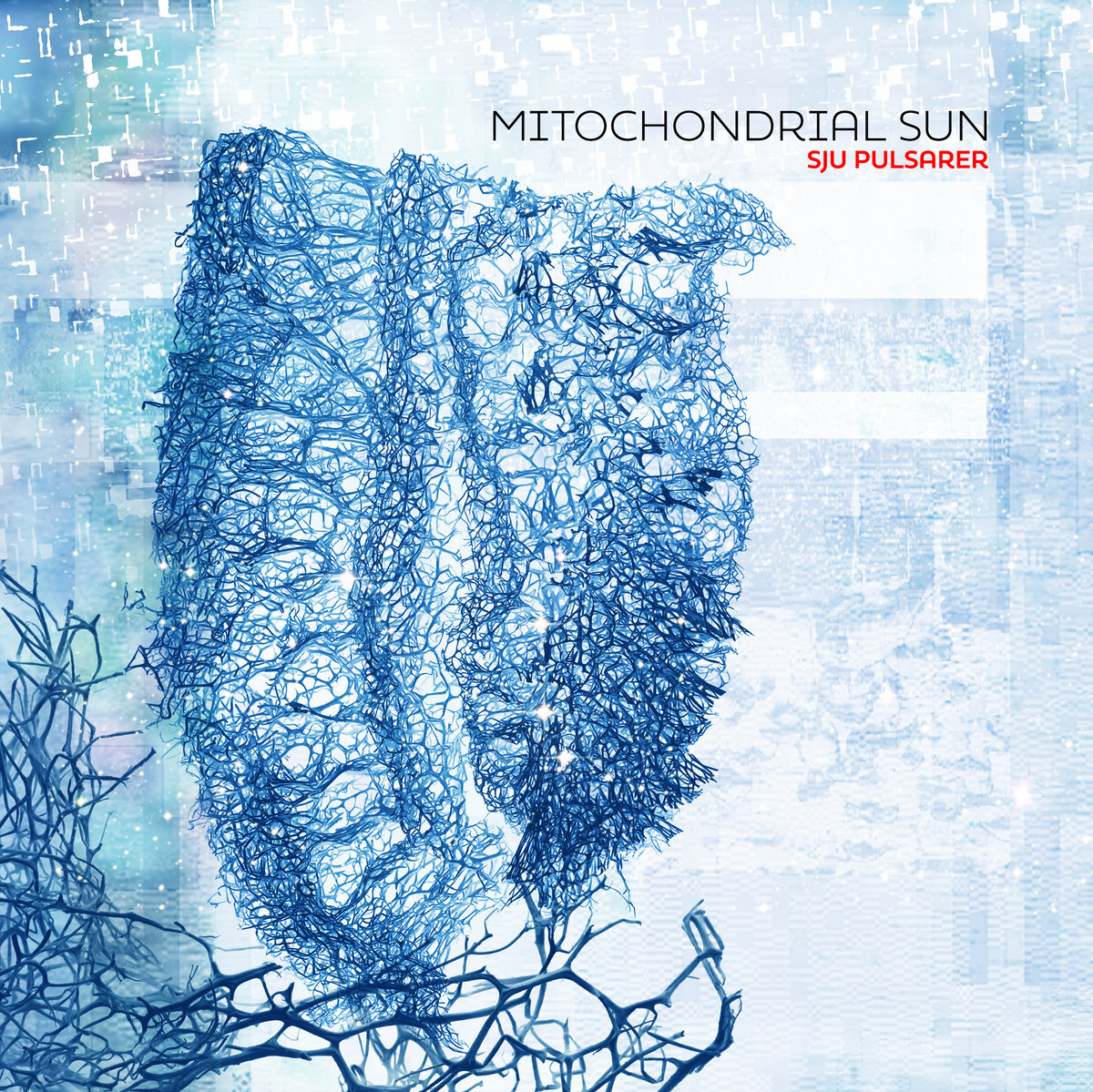 Sju Pulsarer could result in tonal whiplash when compared to its predecessor. Whereas the latter, Niklas Sundin’s self-titled debut under the Mitochondrial Sun name, was an electronic classical work far removed from any snarling guitars, Sundin follows a feral, black metal path on Sju Pulsarer. The contrast was intentional. On Mitochondrial Sun, he integrated each song with its own separate identity through varying instrumentation, song lengths and composition. Here, he aims for hypnosis through atmosphere and repetition. And therein spells Sju Pulsarer’s faults, resulting in a misguided effort.

Both albums arrived after Sundin’s departure from Dark Tranquility, the titanic melodic death metal outfit he founded over 30 years ago. Although the guitarist had been on hiatus from the group since 2016 to focus on his family, it wasn’t until this year he completely stepped away, citing the exhaustive touring and a desire to concentrate on the creative process of music as opposed to the performance aspect.

Put bluntly, Sju Pulsarer is a homogenous black metal beat tape. Tremolo picked riffs splash against blast beats in a densely layered mix that’s as cold as it is clean. Sometimes a celestial synth adds a dash of extraterrestrial life. But that’s the album; nearly every song in two sentences. Sundin aimed to instill a trance-like state that benefits from concentrated listening, to be taken as a whole, yet it’s so difficult to stay focused. The first 30 seconds of each track sounds like the last 30 seconds of the one before it, meaning the album slogs without evolution. The compositions of Mitochondrial Sun unfolded and incorporated more layers and strings amidst scuttling beats. In comparison, Sju Pulsarer is test-tube black metal.

The production spit-shines everything into sterility. This cleanliness highlights an absent humanistic element, a pulse decrying that real human beings suffered, loved and transformed themselves through their art on Sju Pulsarer. It’s an experiment in textures without a further end.

“Noll Och Intet” is the outlier that fractures the intended hypnosis act. The song is a two-minute ambient piece recalling Mitochondrial Sun’s self-titled. It teases the possibility of how great of an album Sundin is capable of delivering if he were to combine his two approaches, crafting an album with the fury of Sju Pulsarer but the momentum and eeriness of Mitochondrial Sun. Yet the placement of “Noll Och Intet” at the end of the album feels like it was relegated to an afterthought.

If one were to listen to each track in isolation, they could appreciate the finer textual details on Sju Pulsarer. Conversely, taken as a whole, the subtle variations between tracks are so slight they barely register as deviations. Few (if any) alter the layered atmospheric, frigid pounding. So Sju Pulsarer ensnares itself in a net of flawed design; to reap its benefits one must listen to each piece selectively, but doing so dismantles the guiding principle of the album.