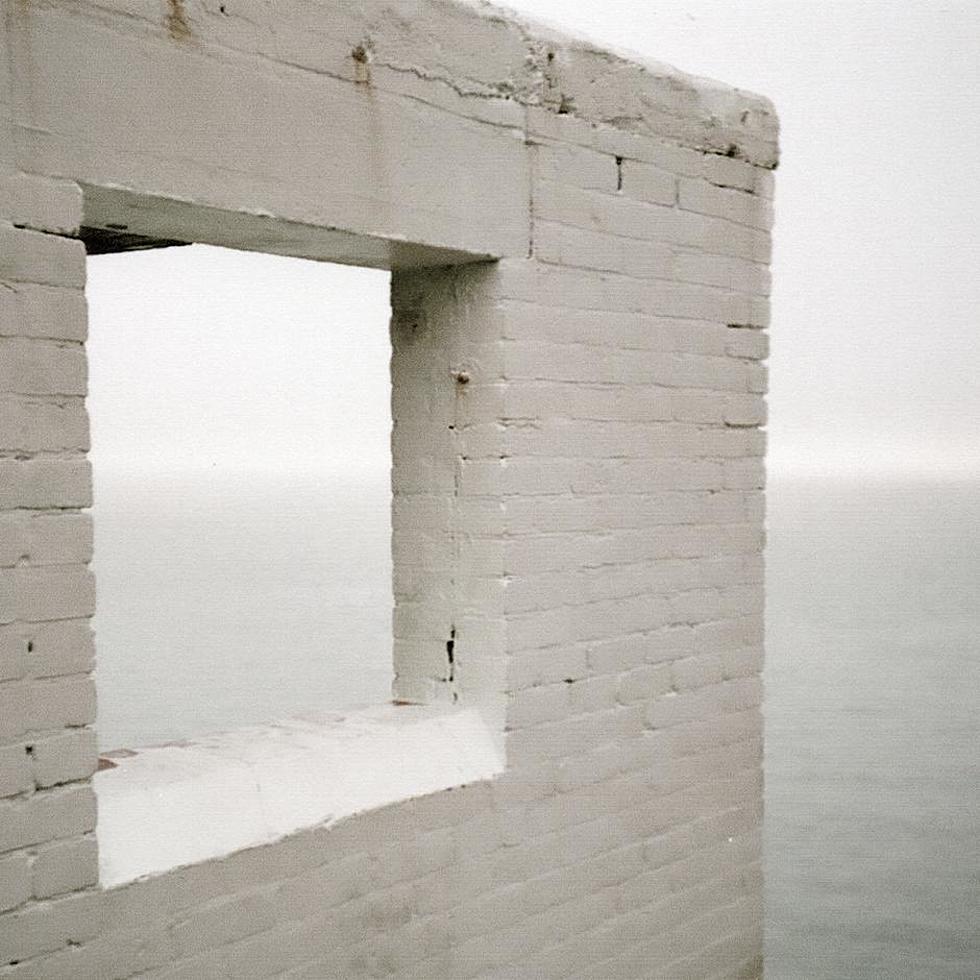 Mizmor has never offered respite, instead compounding gargantuan doom metal and exorcised black metal to grapple with bandleader A.L.N.’s demons. It was the conduit through which Mizmor dealt with grief, which resulted (in A.L.N’s own words) in “crashing down of towers of falsehood and freedom.” Dialetheia similarly operates as a conduit. The differences here are the album’s drone focus and Mizmor’s shift from actor to conductor. Dialetheia aims to promote reflection about the intersection between nostalgia and the current global climate.

A.L.N and multi-instrumentalist Andrew Black recorded Dialetheia at their respective home studios, separated by the Covid-19 epidemic that prompted them to create. Despite the conditions affecting Dialetheia’s conception there’s not a hint of aggression present. It’s as patient as previous Mizmor releases were in their most solemn moments, but that’s all Dialetheia is — solemn. Mizmor and Black contemplate and meditate while inviting the listener to do the same. Thematically this is well-worn ground for both men, dealing with isolation, society, anxiety and depression. Sonically, the duo explores everything with open space and airiness.

Touting this album as drone metal or doom metal is pedantic. It fits into neither camp as it operates without a single percussive element and distortion only gracing “Nostalgic Dystopian”. The majority of the time Dialetheia is quiet. This is probably the objectively “prettiest” album Mizmor has ever recorded, especially “Looking At | Looking Through.” The piece skews closer to ambient as the first four minutes establish a pensive mood through petering synths. It’s not until minutes into the track that a low tremor appears ever so briefly. It seeks not to threaten, but like the abject horror that inspired Dialetheia, its existence haunts. Mizmor and Andrew Black allow the moods to wash over the listener. They instill nothing. The first artistic imposition of Dialetheia arrives with a fuzzy piano nearly 13 minutes into “Looking At | Looking Through.” It signifies a disconnect, but whatever that disconnect entails, Mizmor and Andrew Black seek not to answer. They’d rather probe.

“Nostalgic Dystopian” dips its toes into the funeral doom domain through distorted guitar. But once again A.L.N. and Black are not interested in baring their teeth. The distortion recedes to levity through withheld guitar lines, like taking a breath and accepting the reality of a situation. These sustained notes eventually intertwine with the returning distorted guitar which produces a slow mount of tension that never teeters into anxiety. After a final exhalation “Nostalgic Dystopian” drops into a well of nostalgia. It’s as if Mizmor and Black have extinguished the candle lighting the room and the concluding minutes of Dialetheia leave the aroma to swirl.

Mizmor and Black grant the listener an outlet to lament the severity of the Covid-19 pandemic, searching for pockets of beauty in bleakness. Their press releases mention existential dread, mass extinction, the apocalypse and cognitive dissonance. And maybe Dialetheia is their form of interpolating those difficult themes in the most personal manner. However, the album succeeds because it does not judge. Its pensiveness, its open invitation for venting and discussion, make it as universal as its inspiration. Dialetheia offers a canvas that urges the listener to do anything as long as they are continuing to live in a time when the definition of what constitutes living versus surviving shifts daily.