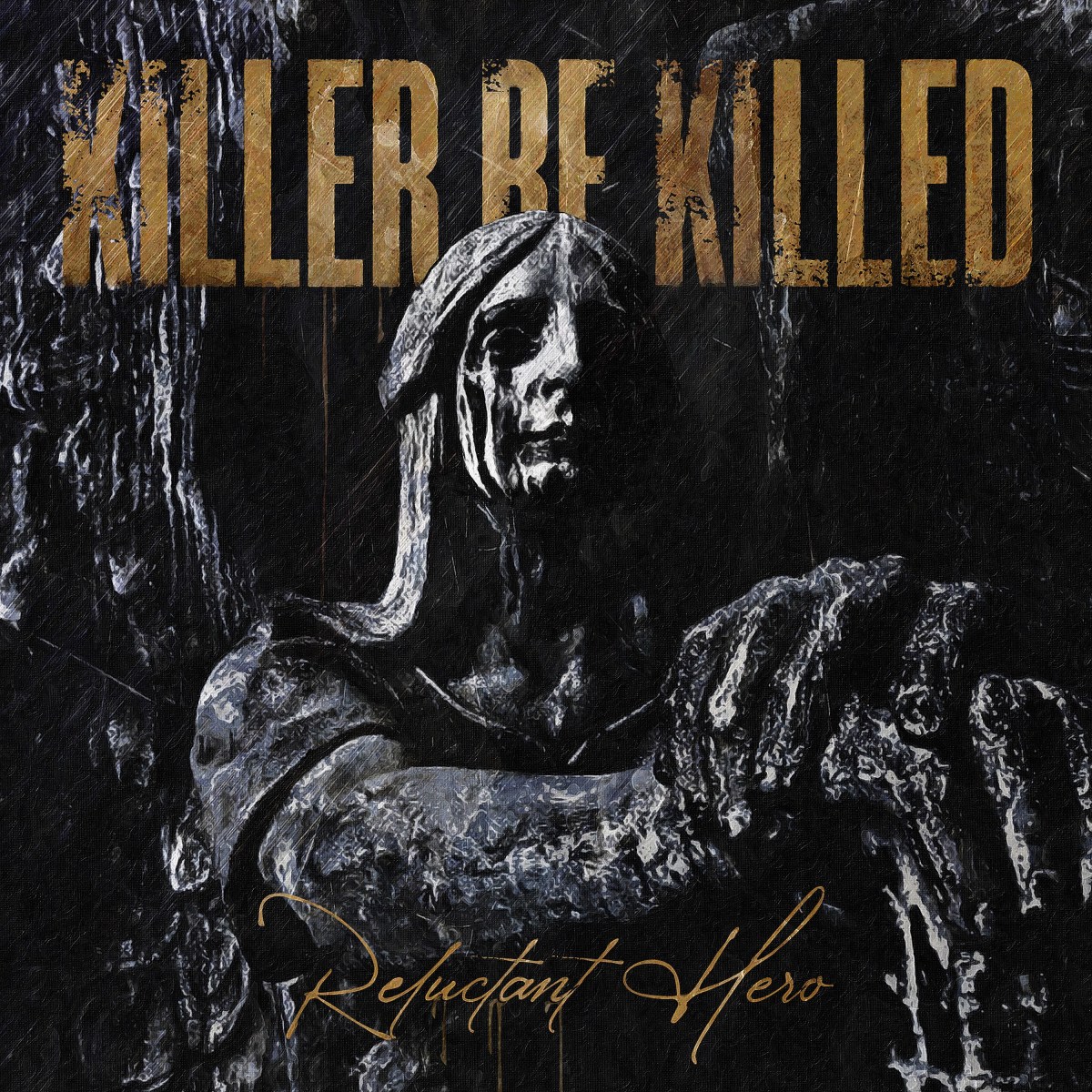 Expectations suck. So, leave it to an alt-metal supergroup to find a way to fuck with what you crave and anticipate from its latest mighty work. Six years after its much-lauded self-titled debut, the apocalyptic Killer Be Killed is back with Reluctant Hero, a sophomore effort initiated, written and recorded almost entirely in secrecy. In an age where most artists/musicians, established and otherwise, live-stream themselves brushing their teeth to drum up buzz for a new project or an approaching street date, that type of commercial restraint is a wondrous thing.

For the uninitiated, Killer Be Killed is Greg Puciato of the Dillinger Escape Plan, Max Cavalera of Sepultura, Troy Sanders of Mastodon and Ben Koller of Converge. If the names don’t tip the hand to this sentiment, be assured: the band – and, in particular, the new record – packs a friggin’ mighty wallop. But, while the record is a powerful document of groove metal, incorporating elements of metalcore, doom and even prog-rock and hardcore punk, does it live up to the legendary shadows this foursome casts? Hard to say, though by sheer enthusiasm for the material and the record’s balls-to-the-wall delivery, these guys tip the scales toward “Hell, yeah.”

The record scorches earth, but, like the self-titled debut, it is not a boilerplate amalgamation of these guys’ resumes – and that’s not only surprising, but impressive. Yes, astute listeners will hear the Dillinger and Soulfly traces – they’re there – but it’s really interesting to hear how these guys cranked out something refreshingly new. And this is by no means a paint-by-numbers metal record; even shorter songs like “Left of Center,” clocking in at about three and a half minutes, have tons of really engaging, moving parts. The record’s centerpiece, “From a Crowded Wound,” runs more than twice the length of “Left of Center” and makes every moment, every measure, count.

Now, these guys do yield to some of the much-regrettable supergroup bombast, most notably on the stadium-hyping opening of the record’s first song, “Deconstructing Self-Destruction.” (Cue the smoke machines, road dogs!) But, by and large, players’ potentially outsized egos take a backseat to the action. Yes, yes, while the music for “Filthy Vagabond,” one of the more thrashing of the disc, is fist-pumping good, we could do without some of the congratulatory metalhead self-posturing included in the lyrics. “The Great Purge,” a definite departure, is a little too mild for a record that convulses this vigorously – songs like “Comfort from Nothing” and the Slayer-influenced “Dead Limbs” fit the bill much more neatly.

Then, there’s the closer. Starting with a melancholic, undistorted guitar and a dreadful sense of calm, the song toys, again, with your expectations of Killer Be Killed and the very concept of a metal supergroup. One minute in, the piece is an interesting ambience-dripping aside; at three minutes in, it erupts and follows in wonderfully bombastic suit. At six minutes and change, the title track is Reluctant Hero’s most surprising offering. It’s also one of the more rewarding moments, another example of these guys constantly keeping listeners on their toes. Yeah, expectations can suck. But, no worries. These guys have got it down.