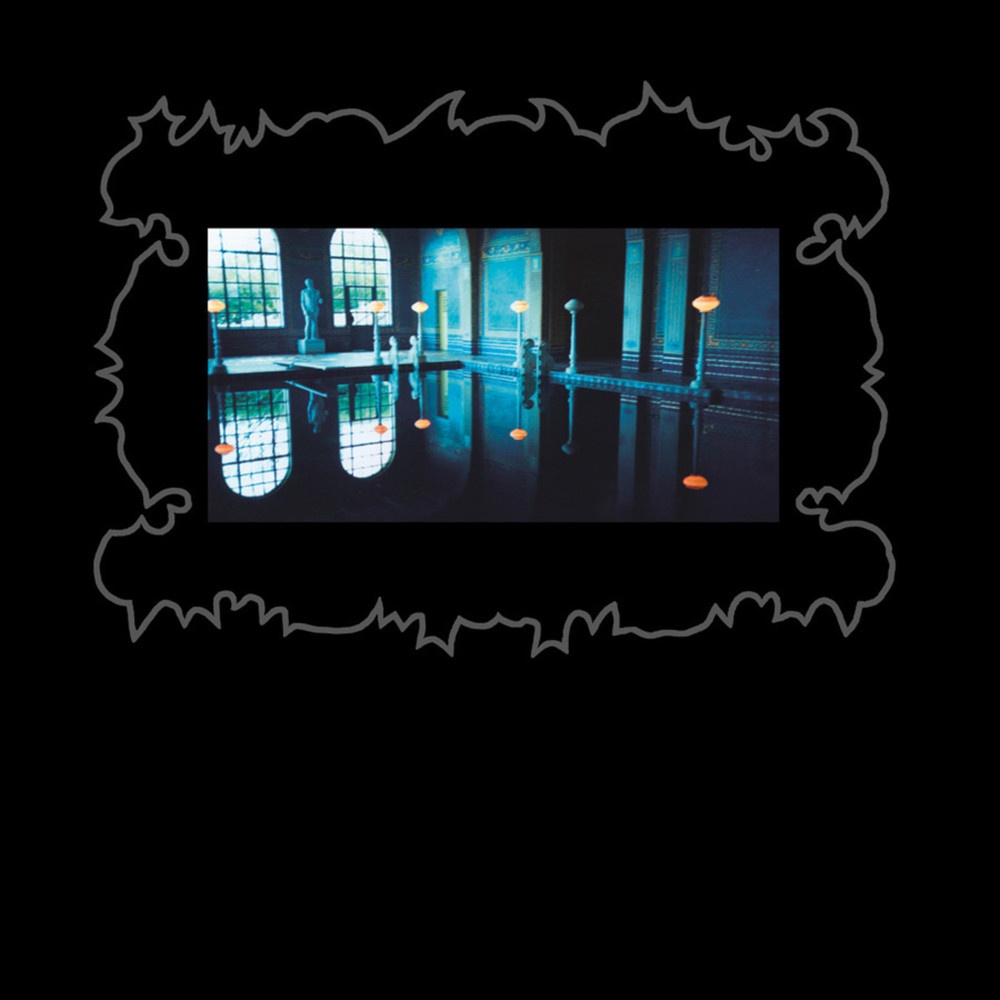 “Now when I fall to earth, I hear applause/ I love to hear applause,” Brian McMahan sings, suggesting various readings, on “Emp. Man’s Blues,” the slack-jawed bass and brushed snare lulled and sleepy-eyed behind him. “I am the new gods/ You’ve seen my face around the block/ But now I’m here/ My time has come.” McMahan, like fellow Louisvilllian David Grubbs a forefather of contemporary avant-rock idioms, spent about half a decade in the revolving lineup of The For Carnation. He also played in hardcore outfit Squirrel Bait (with Grubbs, no less) and Languid and Flaccid, and has contributed to the likes of Palace Brothers and King Kong. But his name is most closely associated with Slint, those fabled progenitors of post-rock, who he fronted and whose cryptic opuses he helped craft in the late ‘80s and very nascent ‘90s. These days, it’s all the rage to namecheck Slint’s Spiderland, the 1991 epic that was both the band’s zenith and its swansong. But not enough attention is paid to the work McMahan recorded with The For Carnation, most notably the group’s positively enveloping self-titled record from 2000, which starts with “Emp. Man’s Blues.” Though McMahan might lament the state of “empowered” men on the song – it has been widely reported that’s what “Emp” means in shorthand – it also could be traced as autobiographical, with McMahan instead pondering his own modus operandi. Indeed, his time had come.

If Slint’s Spiderland is post-rock’s Rosetta Stone, then The For Carnation is its Odyssey. The Touch and Go Records LP, just six tracks long but still running 43-odd minutes, builds on the quiet dynamism and deceptively calm, deceptively obtuse silences at which Slint excelled, but also throws all sorts of big-thought curveballs and then-contemporary signifiers into the mix. For one, several of the songs could be Dramamine spit-takes on modern R&B, which at that time heavily revolved around bassy grooves. The recording, much of it by studio guru John McEntire, is somehow both sparse and downright lush, almost juicy in its preciseness and attention to detail. The snare and kickdrum on “Snoother,” which features guest drummer (and, yes, Slint alum) Britt Walford, pop right out of the speaker; Todd Cook’s frequently mono-syllabic bass measures have a Tortoise-like slink; the record’s labyrinthine synth lines bear the uneasy portraiture of sonar, which the band previously deployed to eerie end on 1996’s Marshmallows. The audacious move is that the R&B hit-makers’ auto-tuned crooner is replaced by McMahan, who often mumbles breathily a half-measure above a whisper. Like Spiderland’s finest moments, it’s frighteningly effective.

The For Carnation should have totally defined and wiped the floor with the competition when it came to Minimalism and slowcore in the ‘00s. Much of Bedhead and The New Year’s catalogs, minus maybe Transaction del Novo, has not aged as gracefully or sweetly as this self-titled outing has and, by comparison, an accomplished Minimalist document like The Doctor Came at Dawn feels occasionally cluttered, all too human, in comparison. (We’ll leave Low out here, as that group’s chilling vocal work always distanced it from its peers). The For Carnation is clinical in its effort to unnerve. Songs like “Emp. Man’s Blues” and the majestic, closing “Moonbeams,” which mirrors the epic and almost untouchable “Washer,” are, grandiose constructions with layers of textured sound weaving in and out of themselves. The mixing, again by McEntire, is so masterful that listeners occasionally will find themselves knocked completely over by a few open notes on an undistorted guitar or the sound of a brush hitting hi-hat steel.

The record was received well, if not placed in its proper biographical context. Nick Mirov, writing in Pitchfork at the time, suggested it might be the record McMahan was born to record, though he stopped short of Steve Albini’s infamous take on Spiderland: “10 fucking stars.” But Mirov also starts his too-short critical reading with flippancy: “At the rate Brian McMahan is going, we can expect him to release an album of complete silence somewhere around 2007.” Though he is playing the line for laughs, it’s unabashedly untrue. The For Carnation is a meticulously constructed, oblique record with all sorts of structures holding it in place. Sinister and sinewy, its long-breathed songs wants you to think it’s as flimsy as a phantom – Christ, “Snoother” is nothing more than some ambient droning and a drum shuffle. Yet, as ever, studied listeners can hear the differences.

The For Carnation has aged well, especially on the warmth of vinyl, which counterbalances its more digital-cool and clinical moments. The recording and mixing are not garish or gimmicky but still add to the record’s narrative. And that narrative is impeccably delivered by McMahan, who was no novice when he was laying it down. This is McMahan near the top of his faculties and deserves mention alongside contemporaneous gems such as Papa M’s Whatever, Mortal or Bonnie ‘Prince’ Billy’s I See A Darkness. Why it is not mentioned in the same breath is sinful. Yes, it even deserves mention right alongside Spiderland. Though the latter defined the genre that the former helped evolve, both are brilliant accomplishments. And all these years later, they’re still chilling to hear with open ears.

Enjoy a rich grab-bag of rock and pop joy that keeps you on your toes. …