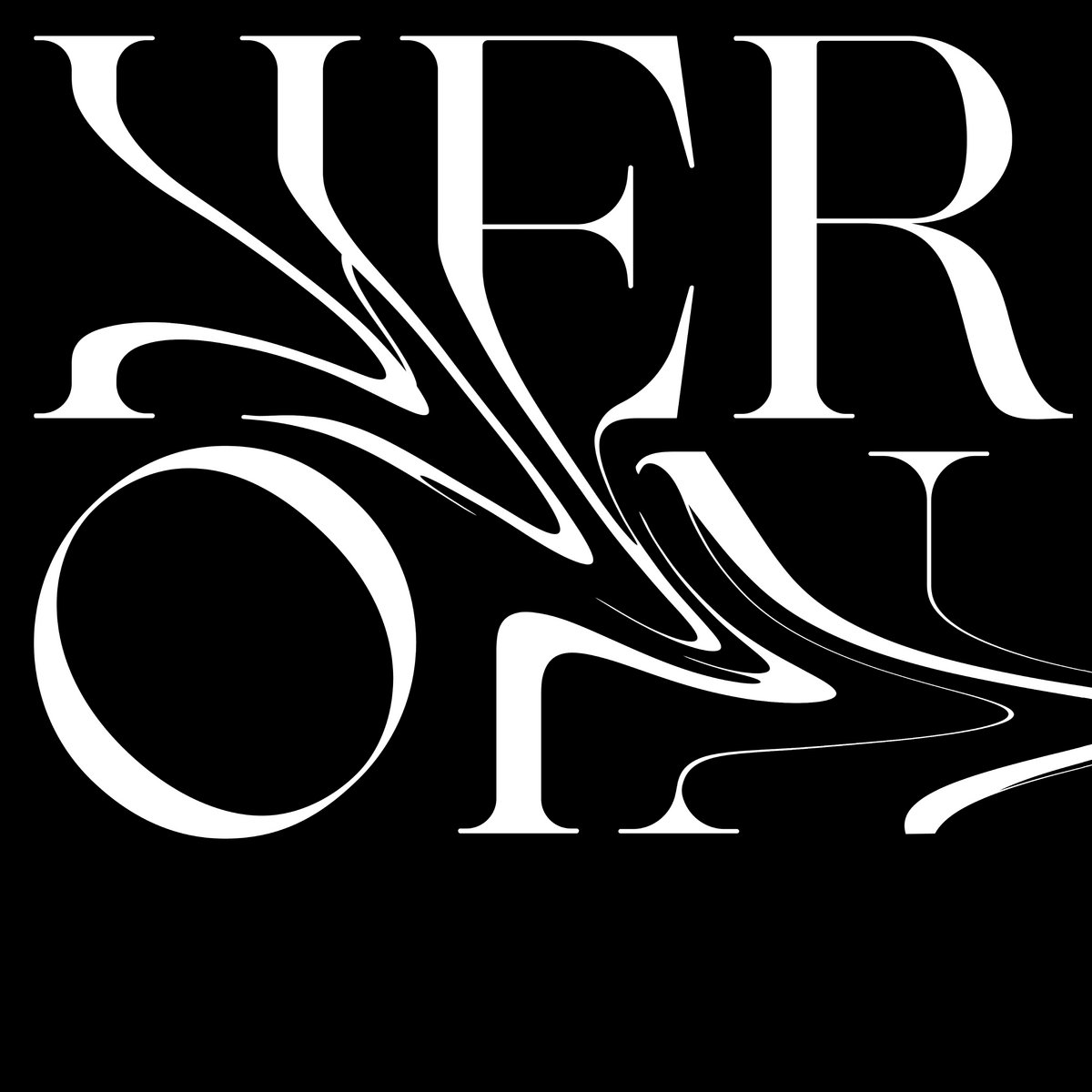 Over the Christmas holidays at the end of 2000, German electronic producers Stephan Mathieu and Ekkehard Ehlers put their laptops together for a haunting and catchy album that turned out to be the forefront of a minimalist decay movement. Works like William Basinski’s The Disintegration Loops and The Caretaker’s Everywhere at the End of Time, for better and for worse, followed in their wake. Originally released as a CD on the Brombron label in 2001, Heroin, now reissued in a two-vinyl set, sounds as eerie and timeless as ever, its faded melodies playing like the memories of the way things used to be.

Mathieu started out his musical journey playing drums, which he quit for a late-‘80s stint studying, of all things, hair styling, with no less than Vidal Sassoon. But even that hirsute detour suited the theme that comes into play on Heroin, and in the echtzeitmusik scene that Mathieu co-founded in the ‘90s. “Real-time music” is what it means, and if that seems an odd descriptor for the electronic experimentation he pursued, it’s as appropriate for hair as for music; as those who’ve put off getting a trim this year well know, the length of hair is a slow measure of time, and time and its organization a crucial element of music. What Mathieu and Ehlers, and their descendants, do is capture the passing of time (as often as not read: decay) in concise, evocative chunks.

That decay can be heard fairly clearly in the timely holiday track “Turkey,” which revolves around a deteriorated sample of Vince Guaraldi’s “Christmas Time is Here” from “A Charlie Brown Christmas.” Sounding like a wobbly tape on its last legs, that compromised signal plays like a fading memory, its eerie timbres looking forward to the unusual YouTube subgenre of pop hits like Toto’s “Africa” remixed to sound as if they were playing in an empty shopping mall.

While Mathieu and Ehlers keep the Guaraldi chestnut more or less intact despite the muffled tone, they transform a mall-friendly pop staple more drastically with “Supertramp.” This track takes a keyboard figure that’s clearly from Breakfast in America, but fragmented so it’s barely recognizable: is it “Take the Long Way Home” or “Goodbye Stranger”? It gives one pause to think that the once ubiquitous pop-proggers had such an identifiable sound. Yet, much like Leyland James Kirby’s work as The Caretaker, the sense of something familiar-yet-fading turns whatever Top 40 hit it was into something eerie—if still hummable.

The album’s narcotic title suggests the haze of escape and perhaps even points to an addict’s desperate pursuit of a fix; such is the power of music that it can alter the brain as well as any illicit substance. The dealers of this Heroin doesn’t just grind up familiar sources; two short pieces, each titled “Rauch” (“Smoke”) create a more abstract screen. The main album opens and closes with a track called “New Year’s Eve,” and the fireworks (and church-organ like timbres) on the album closer convey a clarity—but is it temporary?

The vinyl reissue supplements the album with a bonus 12” 45 with two of “Herz,” one a remix from experimental techno legend Thomas Brinkmann. These are successful enough in their blend of decay with Brinkmann’s glitchier tones, but they seem like afterthoughts to a self-contained narrative. Heroin is an opiate that seems to promise escape, but its vision of time is in the end more unsettling than its sedative tempos.