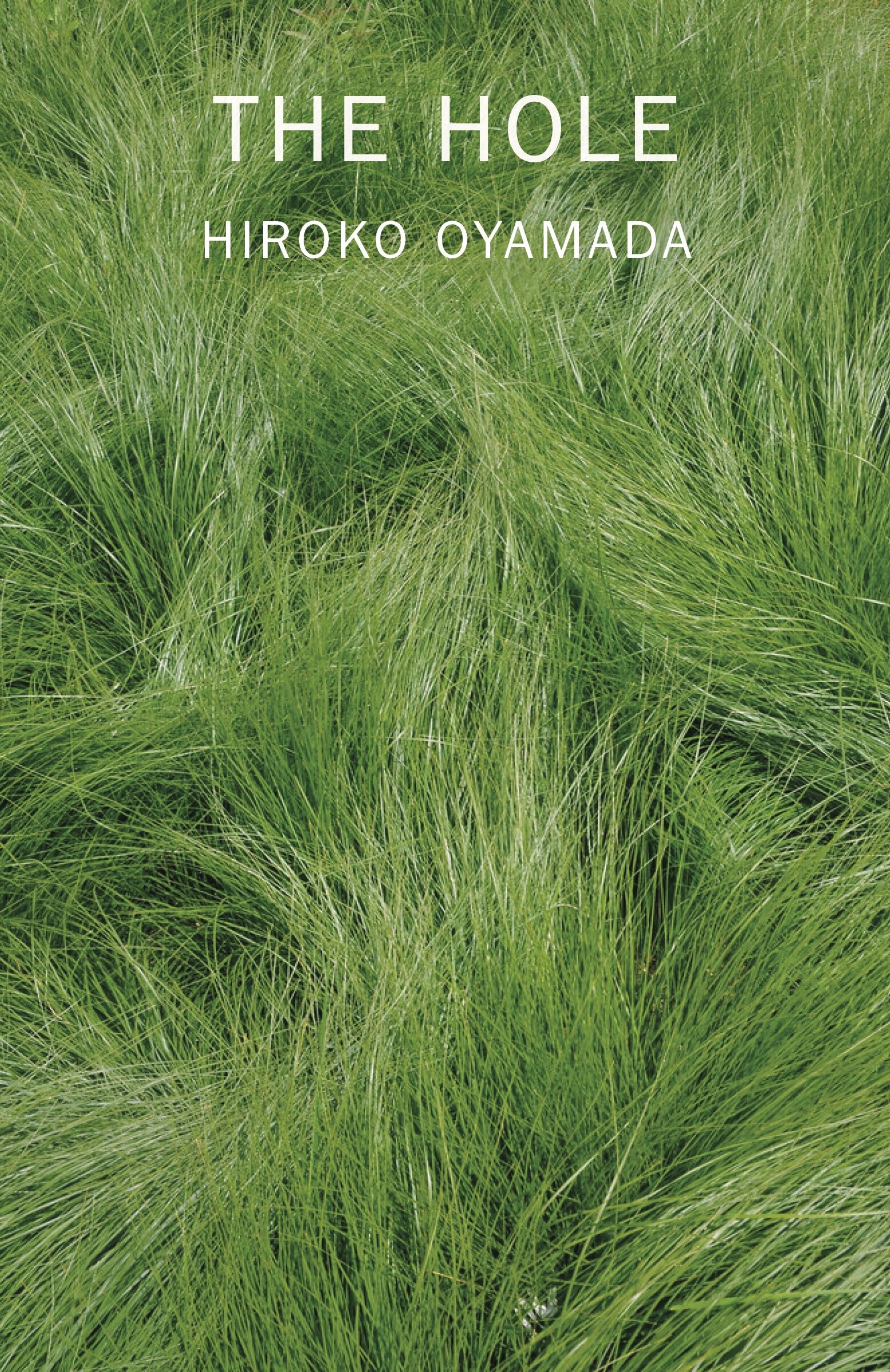 You can see a lot from a hole. Or maybe you can see nothing at all. In Hiroko Oyamada’s second novel, The Hole, it’s difficult to tell if you’re seeing something extra or nothing. Oyamada situates the story in the most normal of settings – a regular family in a small town – with the most normal of occurrences – running errands, planning with the in-laws and meeting the neighbors. Every bit of the novel, though, feels eerily out of alignment. Something creepy happens just behind the curtain, but neither the reader nor the protagonist can ever quite see it, or even be certain if it truly happens. The book, with virtually no serious crisis, manages to be unsettling by blurring the border between the normal and the uncanny.

The novel follows Asa, who moves with her husband after his job transfer. The couple moves in next to his family. Asa’s mother-in-law in particular makes her feel welcome, but the general dislocation comes through in understated ways. She leaves her temporary job in the city, itself no great loss, but still a source of pride and activity. The rural landscape feels alien, and her uncertainty in this new environment creates much of the unease of the book.

The true unease, though, comes from the limitations of her domesticity. With the absence of paid work outside the home, Asa falls into a fuzzy state of wandering. Part of the condition arises internally. Asa struggles to figure out where to put her possessions on move-in day, as if in a state of drugged enervation. She finds herself lost, saying, “I felt as though we’d moved someplace far away [but] We hadn’t even left the prefecture.” The small geographic change and larger cultural one opens up a fissure to her own aimlessness.

Oyamada doesn’t limit the book to a character study; instead, she highlights the external strictures imposed by a woman’s life at home. The staleness oppresses. Silence leads to headaches, but cicadas become indicative of rural emptiness. Asa takes care of food and cleaning and says that “after that, I didn’t have anything to do. Living the dream? Really?” She quickly tires of her new routine, and her lack of fit becomes apparent. Her caring mother-in-law rolls over her when Asa doesn’t make decisions quickly enough. A neighbor refers to her only as “the bride.” Her identity reduces to her connection to her husband and his family, a simple bit of utility.

By the time Asa falls into the titular hole, Oyamada could have set us up for an overbearing metaphor. She never gives in to easy explanations, though. The hole itself is more a mild inconvenience than anything, but at the same time it lies at the heart of a deep mystery. Asa fell in while following some strange animal, and while it certainly appears to be magical or at cryptozoological, we can’t be certain that Asa isn’t just really bad at animal identification (her attempts at description border on the comical). Her tedious life now leads to a string of mysteries, but they all seem both supernatural and utterly part of the quotidian. Oyamada’s greatest strength lies in keeping readers feeling discomfited without every going anywhere truly frightening in the usual sense.

That disconnect makes for a fine literary achievement. Something – always just out of view – disturbs an entire world, but the whole narrative shudders not at mysterious creatures or secret family members but at the banality of life. The hole represents Asa’s plight, but it’s also easily surmounted and passes like a fleeting postmodern signifier. Oyamada simultaneously takes on big elements of culture like gender roles and family dynamics (and even corporate structures in a light aside), and yet she never directly addresses any of these. She writes a mystery with no puzzle, a piece of magical realism with no supernaturalism. Everything in her world sits just a little off, so we’re never scared but we sense the dislocation always inherent in the world (it’s just more visible at certain times, like when you fall in a hole). The novel becomes a commentary that offers its best insights through teases and impressions, and only Oyamada’s calm assurance as a writer gives us the stability we need.