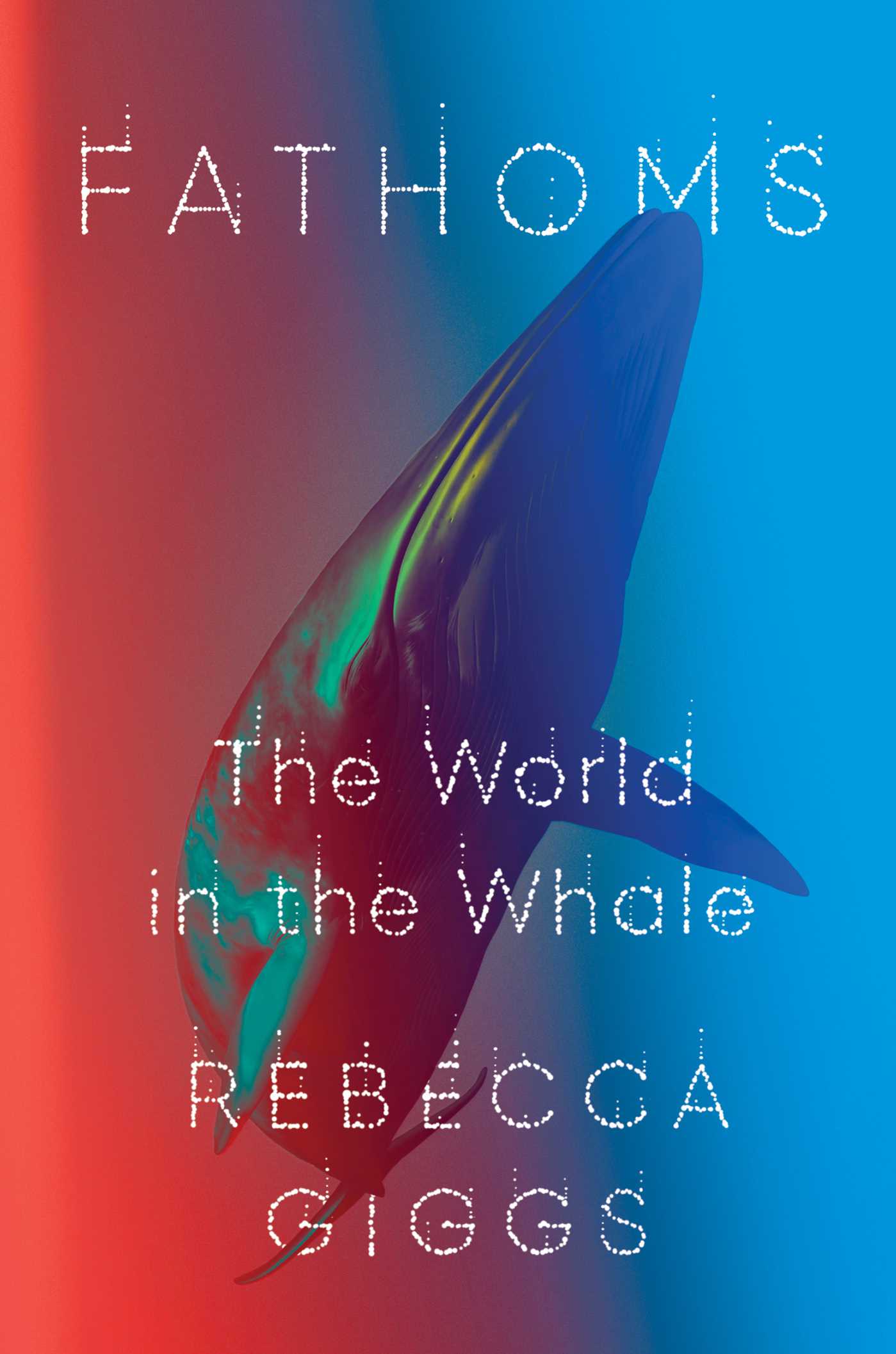 Journalist Rebecca Giggs’s Fathoms should be lauded for its ambition. From the inciting event of the first pages – the author’s encounter with a beached whale in Australia – the book launches into a globe-ranging account of the ecological and cultural significance of whales. Each page is dense with history and anecdotes, facts and figures and musings both personal and philosophical on the nature of whales and, in particular, the relationship between humanity and these almost-alien creatures.

If you have ever stood beneath the massive replica of a blue whale that hangs from the ceiling of the American Museum of Natural History in New York, you will have a good sense of the sort of awe that Fathoms tries to evoke. This sense comes, of course, from the creature itself, but also from the scale of its history and interconnectedness with the rest of the world. The whale, here, as the subtitle of the book suggests, is a kind of microcosm for the world. While Giggs certainly foregrounds environmental concerns in the book – detailing the history of whaling up to the present day, where she visits a whaling ship in Japan and demonstrating the many ways in which whales are a bellwether for the mass scale of our pollution – she is also interested in how humans have related to whales over time and how this shared past might help us imagine a better future.

It is both a merit of the book and its fatal flaw that it is so voracious, though. One moment, Giggs will be detailing the process by which 19th century whalers would hunt, kill and break down the carcass of a whale, and the next moment she is reminiscing about her childhood, or recalling a date where she and a partner drank the last of the Fukushima wine a restaurant possessed. This is a tic common to the sorts of non-fiction books that try at once to be intensely personal and thoroughly researched (the list of works consulted in the back of Fathoms is 30 pages long): they cannot help but turn back, always, toward the self. For a book of less than 300 pages, it covers an enormous amount of ground both scholarly and personal – but as a result, the account is wide rather than deep.

The book is interesting, even riveting, from moment to moment. Giggs’s commitment to associative thinking lends the whole enterprise a sense of purpose and momentum. But as a whole, the book fails to coalesce into something more meaningful than the sum of its parts. Some of this comes down to the prose, which has been lauded with words like “lush” and “poetic,” but which comes across as overwrought in more than a few places. Giggs occasionally finds interesting phrasings or arresting images, but there’s too much dross. The effect is a pleasant one at times, but like sugar melting on the tongue, it leaves only a momentary impression, not a lasting one.

One of the rare places where Giggs ventures something like an intellectual conclusion recounts the times friends or colleagues have asked her if, after all this research which contains so much doom and gloom, there is still cause for hope. Giggs concludes that there is because “we care deeply, you and I, about the whale because it is distant.” Her point being that our relationship to the whale is a demonstration of our moral capacity to care for something unlike ourselves, something unknowable. And if we can care about the whale, then we can care about the insect, or about a tree, or, she ventures, about future generations that we will never know, but who rely on us to care for and mend the planet.

It isn’t that this point is wrong, exactly. In some sense, Griggs’s failure to capture the whale in between the covers of Fathoms is demonstrative of this conclusion. You cannot write the whale, you cannot contain it, because that would require capturing the whole world of which the whale is but a part. It is apt that a book about humanity’s failure to understand the more-than-human world performs this same failure, even if it does so nobly. But contained in Griggs’s hope is a truth that the book skirts around, a truth that haunts the text: because the whale is “unknowable,” when we look at it we see ourselves. That’s what it means to equate the whale to future generations, or to the world for that matter. There is nothing outside of us. Such a realization might devolve into pure egoism, but it might also allow us to see ourselves as part of a whole, as so interconnected that the ego dissolves when faced with the ambiguity of what is meant by “us.”

Still, Fathoms is an interesting and sometimes engaging work that takes its subject seriously even if it is not able to perform the necessary philosophical heavy lifting required of the inquiry it makes. But, thankfully, we have another – more famous – whale book for that.

Blackstar isn’t just a death mask, or a puzzle box – even as it is those things, too – but…