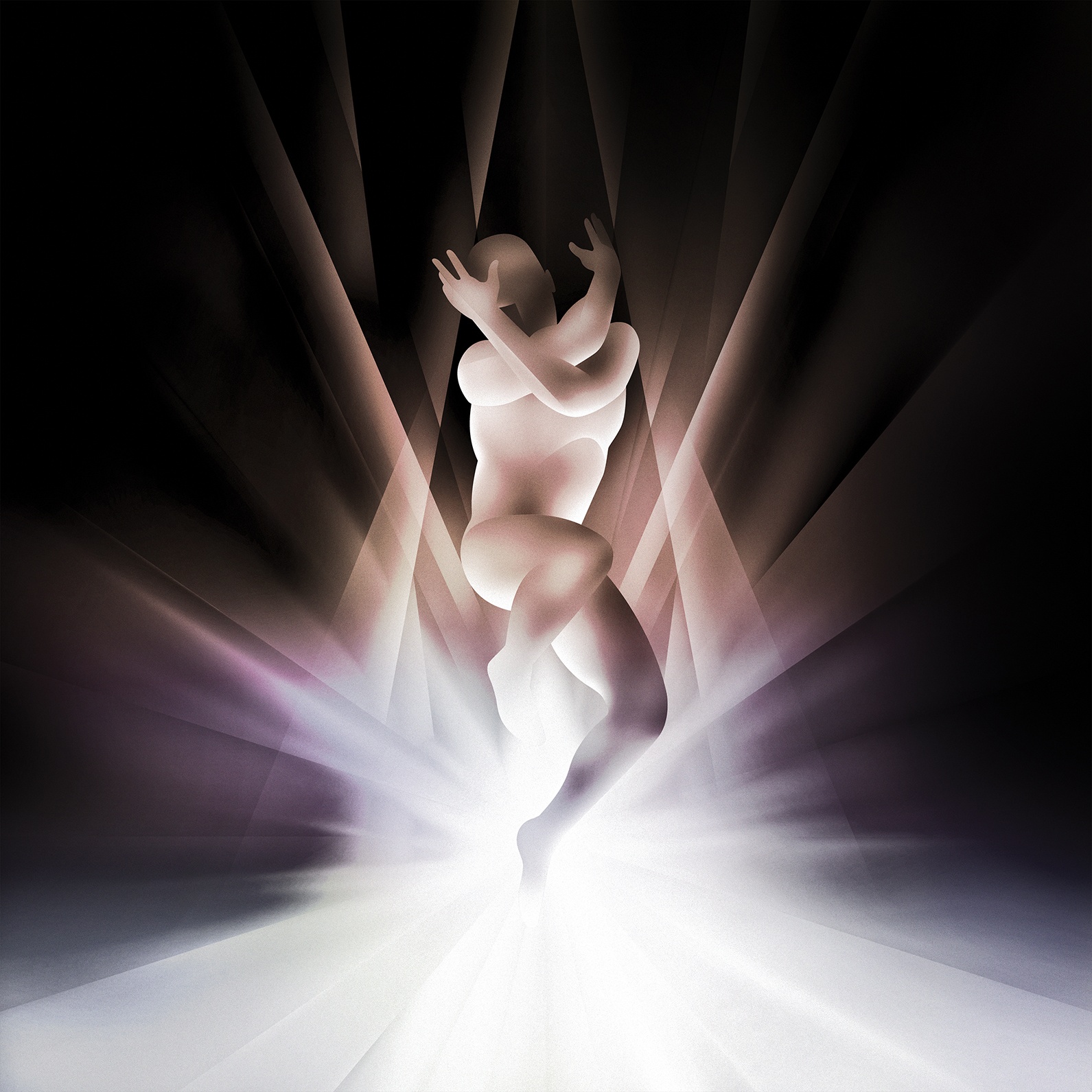 The latest iteration of ’90s titans the Smashing Pumpkins returned in 2018 for the absurdly titled Shiny and Oh So Bright: Vol. 1 / LP: No Past. No Future. No Sun., a record that had no purpose in existing and did little to reestablish the Pumpkins as a formidable rock band in the 21st century. Ever since leader William Patrick Corgan’s solo career fizzled out, he’s been trying tirelessly to recapture lightning in a bottle. Most of the original lineup is here – sans their iconic bassist D’arcy Wretzky – but James Iha, Jimmy Chamberlin, and Corgan are present, as is Jeff Schroeder the originally replacement for Iha. If it’s getting confusing trying to piece together the Smashing Pumpkins in 2020, don’t worry, the band probably can’t do it either.

In a mind-boggling turn of events, the Pumpkins have made a synth-pop record, and unfortunately not a very good one. Corgan doesn’t even sound like himself anymore and tries desperately to mimic Maynard James Keenan – of Tool, but this style leans more A Perfect Circle – while also dabbling in some Robert Smith because why not. Go big or go home, or just rip off the Cure. At a ridiculous 72 minutes across two LPs, Cyr isn’t the worst Pumpkins record. It’s also not the longest nor is it the most self-indulgent. It’s a marginal improvement over Shiny, but not by much.

The Pumpkins – or at least Corgan, as the rest seem to just be tagging along for a paycheck – have literally just written the same song 20 times. One of Cyr’s biggest flaws is it’s homogeny, everything sounds the same, with nothing truly memorable save for a chorus or two. Songs like “Wyttch” stand out for the wrong reasons, be it the unintentionally hilarious opening Corgan squawks of “Samhain, Samhain” or the cotton-mouthed garbling of “Black turns forever turns to sleep/ Black turns confessor turns to reap.” None of it makes a lick of sense either, as is par for the course with Corgan. He’s maintained over the years that he won’t explain his lyrics and that they are left up to the listener to interpret. Basically, it means nothing, kind of like the Smashing Pumpkins as a whole.

Most of the riffs feel stolen from others, a lot of which resemble the work of A Perfect Circle’s Billy Howerdel. Howerdel’s signature sound was most notable on their first two records, as well as his solo-ish project Ashes Divide. Both bands seem to have heavily influenced Cyr oddly, despite each being over a decade old. It’s possible Corgan is finally getting around to listening to them and walked into the studio brandishing a copy of The Thirteenth Step squealing, “Guys! Guys! We should steal this. No one will know the difference.” Which isn’t that much of a stretch, largely because Corgan’s most fatal flaw is that he doesn’t think highly of his fans or his audience. When he fired Wretzky via text message prior to the Pumpkins reunion, fans were baffled and rallied behind Wretzky – similarly to how Kim Deal was booted from the latest Pixies reunion. Given how well the recent outputs from both bands have gone, neither should feel that bad about being left out.

Few moments on Cyr feel like the old Pumpkins. There’s some flashes of the gifted songwriter Corgan used to be. “Dulcet in E” doesn’t try to be a classic Pumpkins song, but Corgan’s lyrics don’t come off as goofy here. “Where a heart like mine belongs/ Yes, where a heart like mine belongs” actually has some sweetness to it, but it would function better as a solo Corgan song as there’s hardly anything to help distinguish the digital instrumentals from the actual playing from the rest of the band. The dancehall vibey “Ramona” lacks any true punch, but at least it offers up a solid drum beat and the “Ramona, Ramona, Ramona/ Storms with thee” isn’t nearly as irritating as “I never needed anyone, no-oh/ I never needed anyone, no-oh” from “Anno Satana.”

Much of the album just doesn’t make sense: the direction, the inspiration, and naturally the batshit nonsensical lyrics that Corgan has pulled from his fever dreams. “So kinetic, electric Waterloo/ In vitro, in shadow Xanadu/ Perfumed papers that say that we’ll mend/ Let’s dance around again/ Let’s dance around again” – Corgan’s lyricism seems to be akin to a kindergartener being tasked with translating the subtitles to a Terrence Malick film in Spanish. “All hail the blackest nights/ the blackest night I’d find/ All hail the blackest night/ Blinding me with sight” sounds like something George W. Bush would write, and it goes on like this for 72 minutes.

While being a huge undertaking, Cyr a tremendous misfire of epic proportions. It’s bloated, goofy, and nonsensical. Corgan’s lyrics are borderline unintelligible, seeming to come from a college freshman writing the same term paper for two different classes and just using different synonyms. He was never the most gifted in the lyrics department but considering he’s the only Pumpkin here that draws attention to themselves, he receives the most criticism. The rest of the band just happens to exist on Cyr, with hardly more than a few sporadic riffs that fade quickly. Nothing about Cyr is exiting or bold, its just like a big dish of lasagna noodles, with no filling. It looks decadent from a distance, but once you bite into it there’s no flavor or substance, and therefore should just be discarded.

Pinback’s third record was born of the Internet age, and the direction we as a society wer…