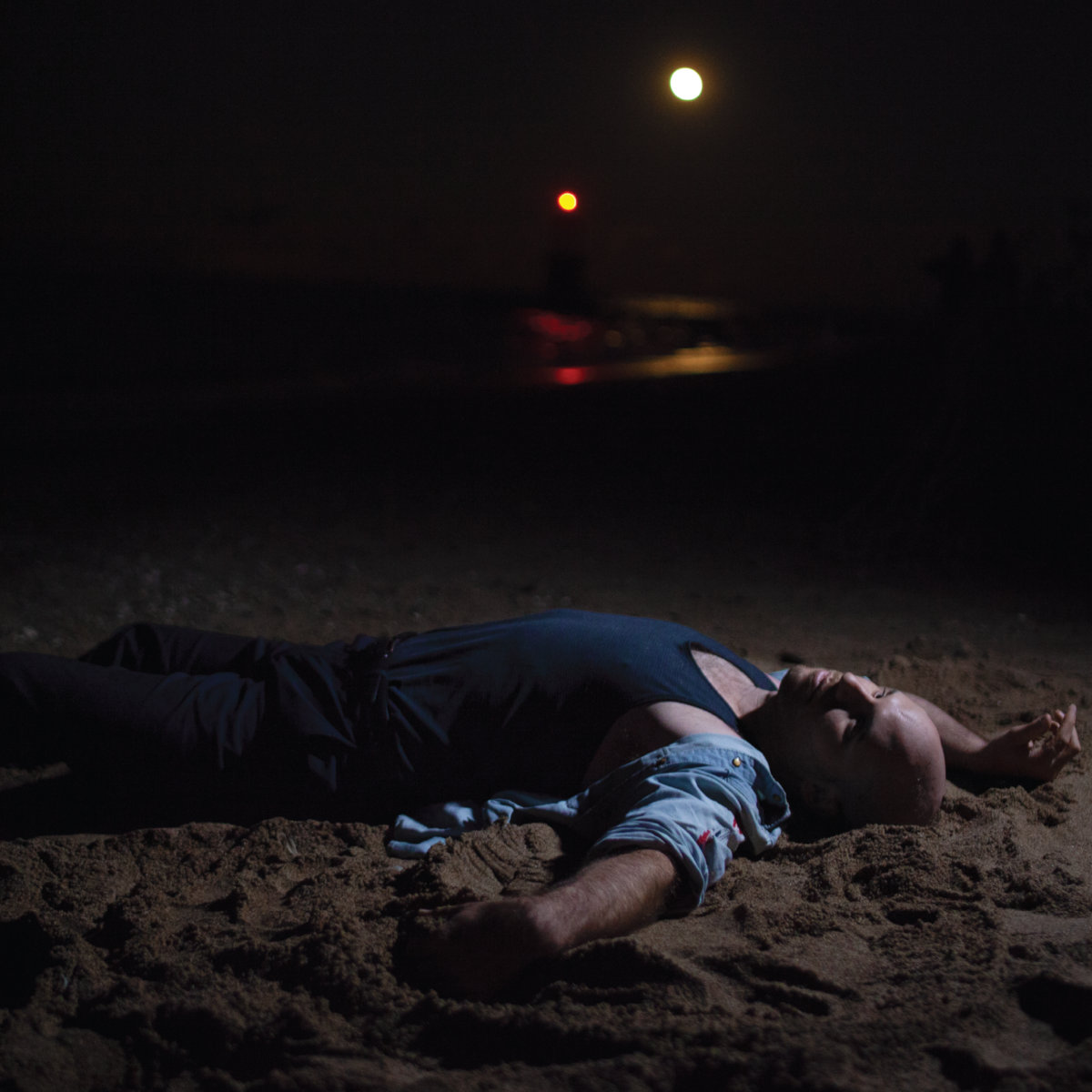 The myth of the American cowboy shrouds a history of poor farmers, former slaves and Native Americans suffering through horrendous working conditions, forced servitude and tedium. Disrobing John Wayne of the ten-gallon hat unveils a profession marked by doldrums. Masculinity, isolation in the vastness of the American west and the hunt for identity are themes as pivotal to the cowboy as they are to the 21st century man. Sand Like Stardust, composer Jordan Reyes’ sophomore album, addresses these underpinnings through the lens of ambient country. The reality that most cowboys were not white outlaw champions but unprivileged Latinos and Native Americans removes any form of glossy-eyed martyr-worship from Sand Like Stardust as Reyes’ grandfather is himself Tejano. At his peak here, Reyes reflects the existential troubles of herding cattle and braving stampedes amidst the threat of eye-melting monotony. Sadly, Sand Like Stardust isn’t all about cowboys and it’s much less interesting when it’s not.

Reyes uses open space and ambience to mimic the vacant, vast swaths of America, hence why the reverb on “Drifter” brings to mind the overwhelming grandeur of the West. The album’s slow tempo marks the boredom of staying strapped in your saddle for three days straight. “Dusted” needn’t ramp up its lap steel guitar; its cyclical strumming summarizes the unbreakable cycle of cattle tending. The twangy guitar highlights the desire for freedom but its looping hints that the cowboy is no freer than the cattle he ropes. A blend of acoustic, electric and lap steel guitar alongside whistling and wordless vocals channel a spirit both as Western as a showdown and as vulnerable as its participants. Red blood runs through Sand Like Stardust. The warmth of its country guitars recalls a particular place at a particular time. It’s a mood dedicated to the vulnerability of men who’d travel between states working the skin off their backs for pennies in their satchels.

The strongest moments of Sand Like Stardust resemble Nine Inch Nails’ “34 Ghosts IV,” famously sampled on the Lil Nas X smash “Old Town Road.” Reyes veers the opposite direction of Lil Nas X and delves deeper into the melancholy of the cowboy. The saddle and spurs aren’t a costume — they’re an avenue to explore the tragedy and triumph of the cowboy. This is perfectly distilled on “High Noon.” The track was envisioned as a 25-minute piece but Reyes condensed the material to a recurring lap-steel motif, being the album’s most pure encapsulation of both the romance and tragedy of its source material. Sand Like Stardust also charts the history of American music by mining blues and folk for their oral techniques and melding them with a contemporary electronic palette. As such, Reyes wears plenty of hats, none of which are as versatile nor as expressive as the sombrero.

Whenever Reyes explores paths that branch away from the cowboy, Sand Like Stardust loses its sheen. There’s a scarcity of meat on the bones of the overbearing “An Unkindness” or the lazy vocals of “Centaurus.” Reyes structured the album to follow the trajectory of a day, thus beginning with “The Pre-Dawn Light,” composed entirely of vocals to illustrate the warmth of morningrise, and concluding with a lullaby in “Centaurus” makes sense, yet it doesn’t amount to anything beyond itself. No track is pertinent to a specific time of day so the concept is superfluous. The pacing and tempo of Sand Like Stardust — which at its most stomping rises to trotting pace on “A Grain of Sand” — is firmly reserved. Perhaps Reyes intended to harken to the insufferable tedium of days spent without clean water nor shelter, eating beans, and tending to heifers. He better explores this concept on “Rebirth at Dusk,” as the track petals outward to integrate the lap steel guitar and trumpet without becoming too eventful. Ultimately, tedium is not an enticing enough theme to encapsulate an album. The most egregious diversion is a bellowing trombone croak on “An Unkindness” and “A Grain of Sand” that’s too forceful in the mix. It muddies with its ignorant insistence.

In the weaker moments of Sand Like Stardust the listener is left waiting in the same way riders waited for any event to rustle them from their stupor. Their release came in the form of violent stampedes and rubbing tobacco in their eyes. Reyes’ release is more peaceful, a lap steel guitar to whisk back to the much more interesting Wild West.