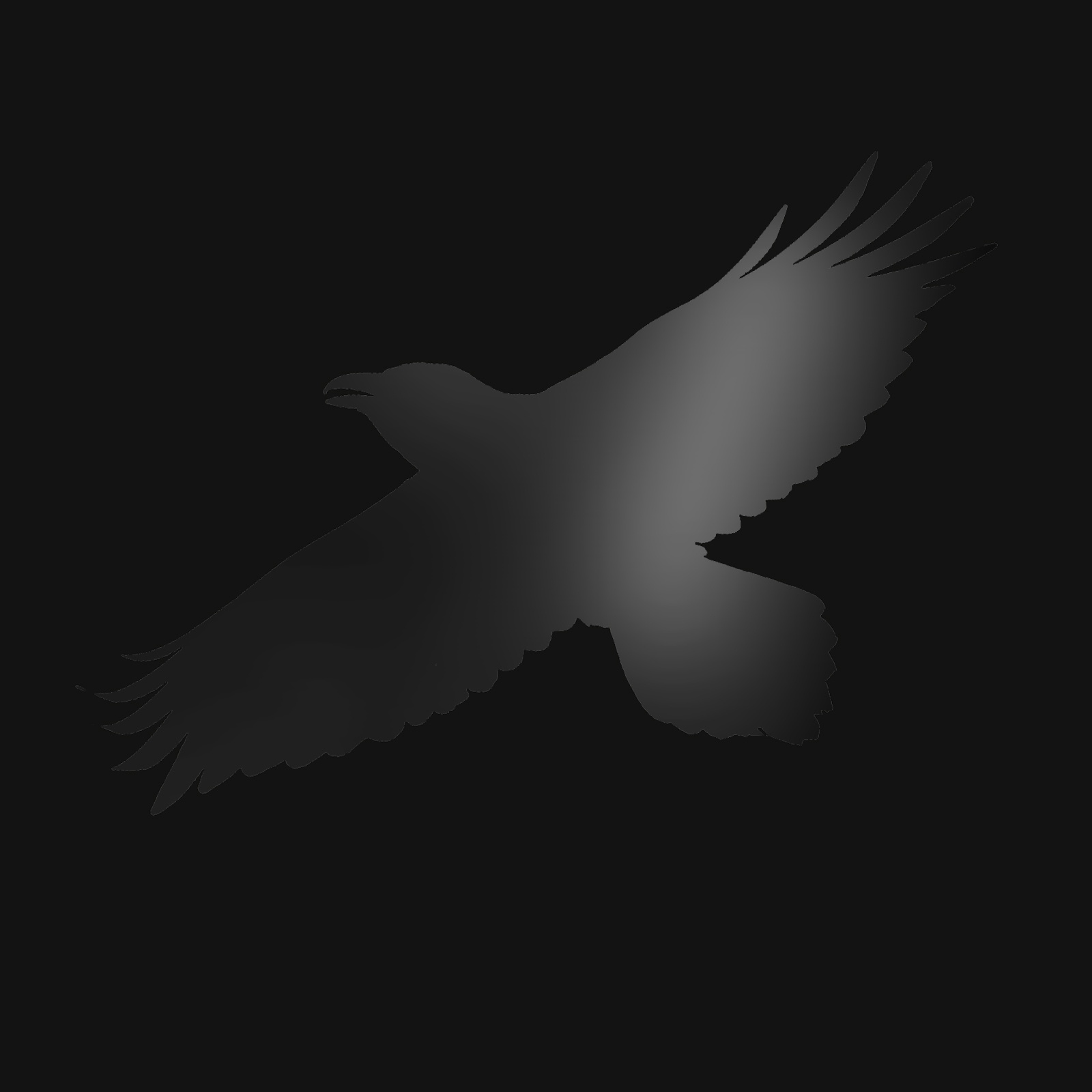 It’s been seven years since the release of the last Sigur Rós album, so joy over the release of Odin’s Raven Magic should reach epic proportions. Unfortunately, it’s not really a new album, having been recorded live in Paris at La Grande Halle de la Villette 18 years ago. It’s also an orchestral work with the Schola Cantorum of Reykjavík and L’Orchestre des Laureats du Conservatoire National de Paris. If that weren’t enough, Jónsi only sings on a couple of tracks.

Yet rather than crumbling under the weight of all those expectations, Odin’s Raven Magic is actually quite an intriguing piece of work. When fellow Icelandic musician and religious figurehead Hilmar Örn Hilmarsson approached them about adapting a chapter from the 13th-century epic poem Edda, the band jumped at the idea. The story deals with the Norse god Odin’s two ravens, Huginn (thought) and Muninn (memory). The ravens are sent out to survey the world. Upon their return they paint a grim picture for Odin of dark days ahead. The work is largely arranged by Kjartan Sveinsson, with amiina’s Maria Huld Markan Sigfúsdóttir.

There’s a foreboding tone to “Prologus.” The orchestral arrangement uses violins to unsettling effect, while surging cellos herald apocalyptic dread. The strings quaver suggesting that no matter how you look at it, none of this will turn out well.
Throughout the proceedings, the baritone of Steindór Andersen, a fisherman by trade, offers a haunting rendition of the medieval poem. He provides the impetus to move things forward. His voice has the gravitas this material requires, but it is certainly not what you expect to hear on a Sigur Rós composition. Yet, Jónsi’s voice lacks the dark tone much of the material requires.

“Dvergmál” heralds the first appearance of a five-octave stone marimba created by sculptor and artist, Páll Guðmundsson. The marimba elevates the vocal chorale, creating the kind of moments that Sigur Rós are famous for providing. Setting Andersen’s voice against the marimba on “Stendur æva” adds to the maelstrom, growing considerably darker as strings enter. The second half of the piece is largely vocal, with Jónsi entering for the first time. He and Anderson trade off lines, generating moments that being to work magic.

A solemn set of strings plays off percussion in “Áss hinn hvíti.” Horns enter the mix adding a note of melancholy. The song builds a sense of solemnity with the entrance of the vocal chorus. The stone marimba appears again in “Hvert stefnir.” There’s an evil undercurrent that plays out against a solitary set of strings. Doom seems to fill the air. Finally drums and tympani enter as the piece begins to build, creating an unbelievable sense of tension.

The haunted strings of “Spár eða spakmál” provide a counterpoint to the vocals. Jónsi and Andersen seem to reprise the vocals from “Stendur æva” as the orchestra and chorus only add to the tension. The 11 minutes of “Dagrenning” close out Odin’s Raven Magic. Andersen is at his most mournful, suggesting an ugly conclusion. Strings groan, tension builds and finally there is an all-out sonic assault on the senses.

There is no doubt that Sigur Rós occupies a very heady place in the pantheon of modern music. Where Odin’s Raven Magic resides in their legacy is an open question. It is a sweeping work that suggests a unique musical vision. There is no doubt it is not a piece that will please every musical taste. Its foundation in the classical world presupposes this is not a standard Sigur Rós fair. Yet for those with open minds and ears, Odin’s Raven Magic offers a work that stands up to repeated listening.