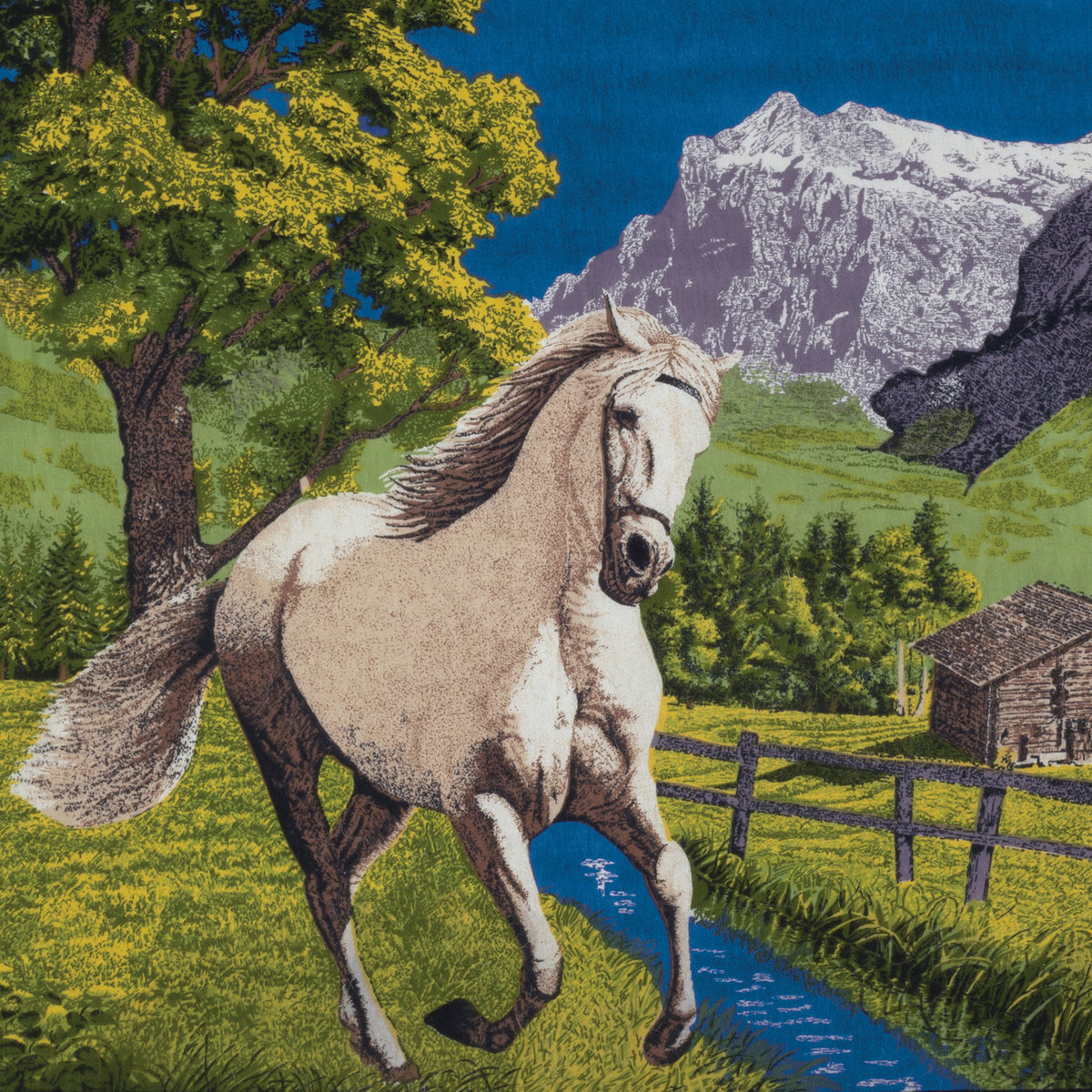 It’s rare that a title matches its music as well as Petrichor does for Heather Trost’s new album. It’s even less common for multiple meanings to have the same impactful connection. But whether you look at the word petrichor as the earthy scene of rain on dry soil, or its ancient Greek origins as the fluid that flows in the veins of the gods, it describes Trost’s music just as well. This is an album of elements – where earth, wind, water and fire swirl together in harmony – as well as one with a deep sense of spiritual serenity in overcoming adversity. It doesn’t always work, but when it does, Trost achieves something magical.

Petrichor embraces a sense of openness and optimism, where music stretches out and ascends to the heavens in a psychedelic weave. The songs grow organically, like an untamed forest where the fauna is made of little instrumental touches that add to the experience. It’s a record to glide away on and enjoy, although some tracks struggle to stay afloat.

The opener, “Let it In,” is a great example of the airy, ethereal sensation that Trost crafts on Petrichor. Its atmospherics sound like something out of the late ’60s or early ’70s but grounded with a simple and prominent bass line. As the song keeps evolving with touches like high-pitched synths, the bass acts as a train track, moving through a psychedelic backdrop. Trost’s voice, washed in spacey effects, adds to the subsuming feel of the tune, though it sadly makes her lyrics mostly indecipherable. “I’ll Think of You” blossoms in its simplicity, finding strength in the expressive violin and how it balances with the mournful piano and Trost’s wispy vocals. “Sunrise” reflects its title, with reverberating waves of guitar sparkling into the distance.

But the best songs on the album are where Trost lets some shadows into the light, adding a sense of gravity to the buoyancy. “Love it Grows” is propelled by galloping acoustic chords. But when the rest of the instrumentation kicks in, that upbeat guitar is flooded by a darker undercurrent, only for a wonderful uplift in the chorus, with Trost singing, “Love it grows in sun and shadow/ Holy desert come into bloom.” It’s a lovely expression of hope and renewal overcoming hardship.

“Tracks to Nowhere” is nearly as impactful, a piece that feels timeless in its directness and elegance, where all you need is a voice and melody to excel. Gentle arpeggios give room for Trost’s voice to echo brightly, but she occasionally switches the tone to a more foreboding sound, making sure things don’t get too cloying. In another great moment, towards the end, the song is layered in strings that add a score-like quality. You can picture it being used as the closing scene of a dramatic romance, even if it does overstay its welcome a bit.

“Jump into the Fire” is another winner. A fantastic interpretation of the Harry Nilsson song, it relies on Trost’s distorted drone violin and a Motorik beat but keeps a recognizable core. She gets across the same fuzzy, grungy vibe as the original, even with a different toolkit.

The only full miss on this record is “Vko9,” an ambient hymn with a distorted buzz filling the speakers and synths that sound like alien radio signals. It’s an intriguing experiment but doesn’t have nearly enough going on to sustain its nearly nine-minute runtime.

For the most part, Petrichor succeeds in creating a peaceful world to lose yourself in, one where music permeates everything with a sense of calm and joy. Even when there are moments of darkness, they feel temporary compared to the soothing balm that Trost sustains. Existing between grounded, earthy moments and celestial ambience, Petrichor finds allure in combining the two, like the smell of rain of dry soil.