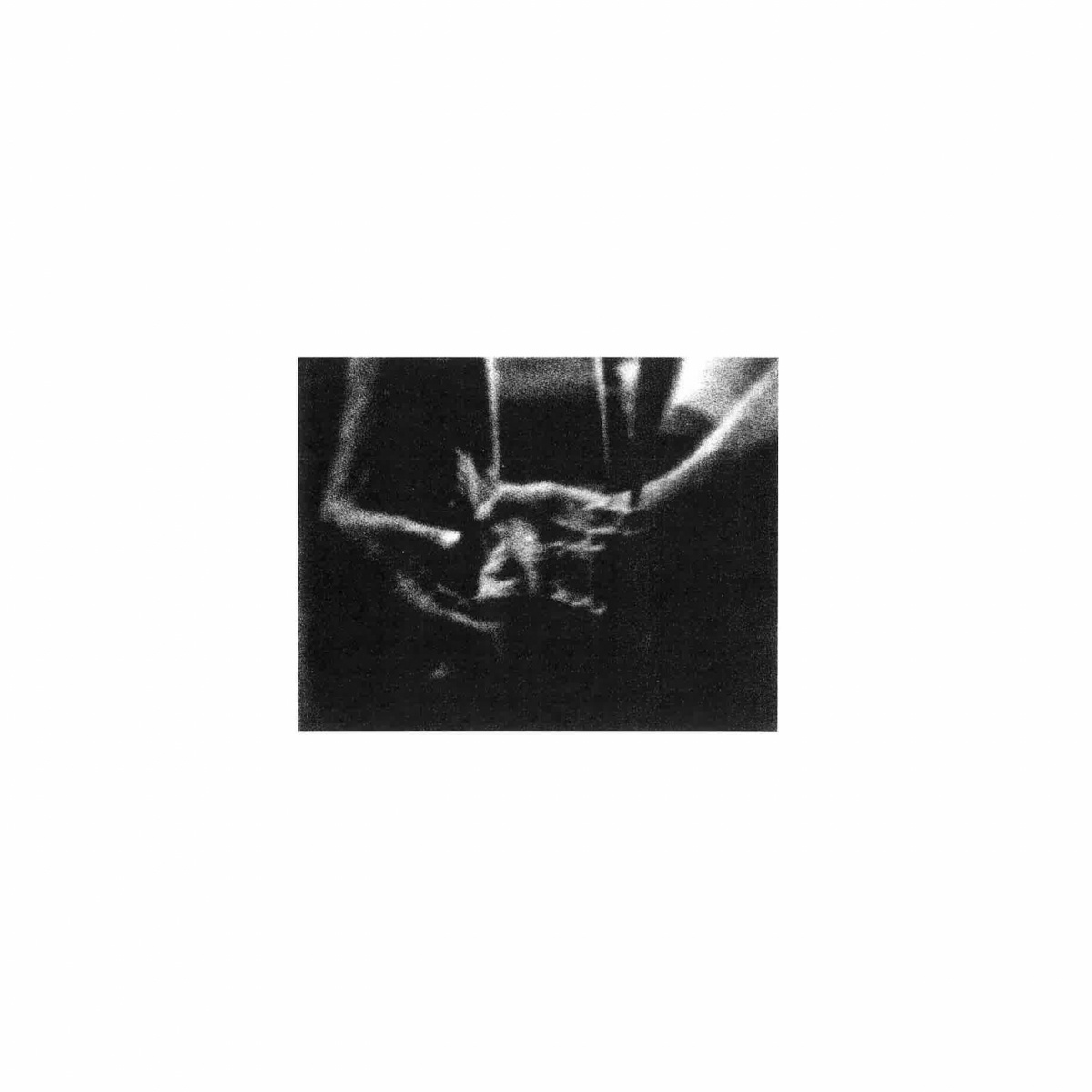 Loren Connors’ Unaccompanied Acoustic Guitar Instrumentals, Vol. 1 sounds like an ancient, long-lost blues recording. Well, it is – sort of. Connors hails from New Haven, Connecticut rather than the Delta or the hill country, pursued guitar after losing his interest in visual art and got his break cleaning the office of a reputed Yale blues scholar. The person screeching on a recorder in the waning hours of this 1979 recording’s second side is Kath Bloom, she of “Come Here” from Before Sunrise, and her performance might be a nod to the excruciatingly loud kazoo a member of Mississippi Fred McDowell’s family would occasionally play in the background. Certainly, Connors learned from generations of folk and jazz musicians that your solos sound better if you moan ferally while you play them, lubricating the link between the brain and the fingers and making your music sound that much more like an exorcism.

But this isn’t some young hotshot injecting the blues into his music to give it a sense of authenticity. This is its own thing. He seems to be trying to whittle away the wood from the very neck of his guitar as he performs, or maybe he’s trying to crumple his instrument up like a piece of paper. His style is based on long upward strokes that don’t amount to melodies and harmonies so much as physical movements. It’s enough to make a guitarist wince in anticipation of a snapped string, and anyone without a high tolerance for aggressive solo-instrument music will probably wince too—especially if all you’ve heard is his more polite ‘90s and ‘00s electric stuff like Airs. The rest of us can find a sort of physical purification in this music. He sounds pained as he plays, like a dreamer trying to speak while asleep but finding his body won’t allow him. There must be a reason he’s putting himself through such an ordeal, and as the music offers so few clues, we have to imagine our own reasons.

Unaccompanied Acoustic Guitar Instrumentals, Vol. 1 has been freshly reissued by Feeding Tube Records in what has unsurprisingly been a great year for solo instrumental music. Though it’s easy for a one-person band to fill as much as a symphony if they layer enough tracks on top of one another, it’s hard to capture a feeling of isolation as astutely as one can with a single instrument. Albums from this year like Adrianne Lenker’s Instrumentals and Sarah Davachi’s Gathers reflect our collective loneliness, while violent guitar albums like Joshua Chuquimia Crampton’s The Heart’s Wash and Tashi Dorji’s Stateless make literal the masochistic ordeal of playing music for a living. Though it was recorded a long time ago and has the style and sound of something even older, Unaccompanied Acoustic Guitar Improvisations Vol. 1 sounds even more inspiring than ever. Hell, it might even convince someone to make their own solo acoustic guitar epic—or to try making noise with their mouth while they solo. Trust me, it works.