April 17, 2021
Home Music The Avalanches: We Will Always Love You 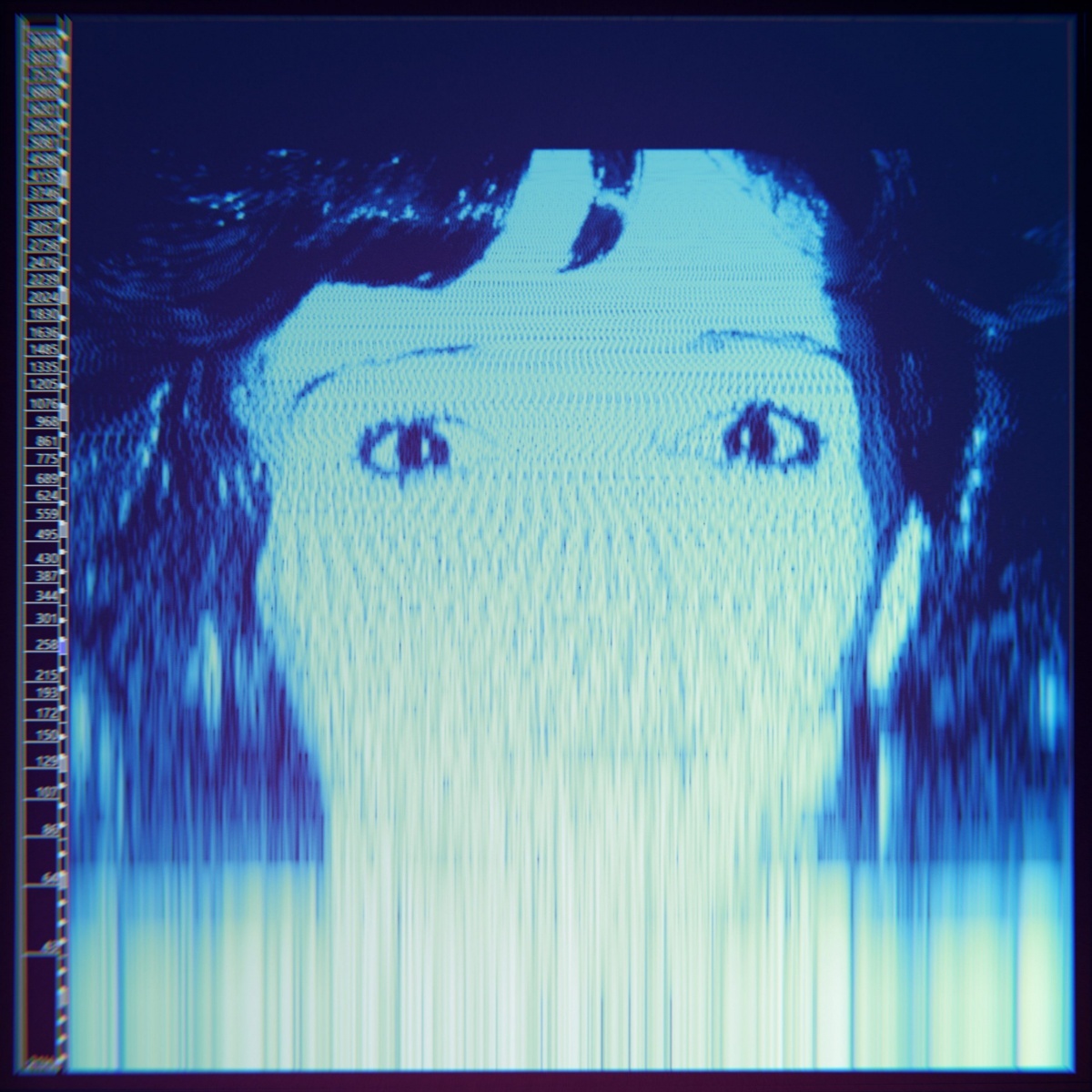 When an artist takes a decade, or more, to come out with a follow-up to an acclaimed album, that wait becomes the story. It happened with m b v, Chinese Democracy and roughly every Fiona Apple album – she’s notoriously bad with holding to any kind of set schedule, so this is unsurprising. It’s less of a story when a band, after breaking a massive hiatus, returns in a typical amount of time with something new. It took Australia’s plunderphonic warlocks The Avalanches 16 years to come back from their masterpiece, Since I Left You, and put out 2016’s Wildflower – an album that changed the band’s scope to match where they found themselves in 2016. It was a technicolor blend of samples and minor hip-hop and indie rock stars, somewhere closer to Damon Albarn’s Gorillaz than anything. Still, though, Wildflower was (as the late David Berman put it in the album’s closer “Saturday Night Inside Out” when describing an old flame) “a day-glo raven, born into a freefall” – it was a rare bird that could be fully misunderstood if the person perceiving it wasn’t willing to let in what a spectacular record it was.

It took a quarter of the time for The Avalanches to come back again with We Will Always Love You, and it’s likely the record will face the exact same issues Wildflower did – which is, it’s not Since I Left You. It’s not even too close to Wildflower, either: while the former was packed with bright colors and energy, We Will Always Love You is like a celestial afterparty, full of starlight-drenched grooves that sound like a big-budget take on the “Lo-Fi Hip-Hop Beats to Study/Relax To” genre of playlist. This isn’t meant to be dismissive: the staggering 72-minute album is immersive and aurally pleasing, its samples and sounds tinged with ultra-cool nostalgia, but it sounds more like what would happen if The Avalanches got signed to Italians Do It Better and adapted their aesthetic for their own purposes. It takes a few moments to really get its bearings – “Ghost Story” and “Song for Barbara Payton” are mood-setting pieces more than songs, full of heart-rending voicemails and vocal samples. Once it gets into the groove with the album’s Dev Hynes-featuring title track, it remains completely intact for the remainder of the album.

Now three albums in, The Avalanches’ vision for their music is so much clearer. While Since I Left You is an unimpeachable, solid slab of sample-based wizardry and surprising emotional heft, Wildflower was more of an “album,” with far more songs that function as actual songs. There’s hits, to be sure – the Leon Bridges showcase “Interstellar Love” is a remarkably good song, as are the MGMT/Johnny Marr (which, what a pairing!) cut “The Divine Chord.” Similarly, the sole song that is fully hip-hop focused, “Take Care in Your Dreaming,” could easily be a “Feel Good, Inc.”-level hit in the Berenstein Universe. We Will Always Love You takes us somewhere in between with its tone, both presenting us with actual songs, but ones that are meant to exist in the same aesthetic space. While Wildflower was sun-soaked until the very end, here, they present us with the aftermath of Saturday night being turned inside out – you drift through spaces that seem designed to make you feel nostalgic for a phantom world you’ve never existed in – or, if you please, a vibe-heavy afterparty where you don’t know a soul, but everyone there is overjoyed to see you.

The people at this party share some stylistic tissue with the stars of Wildflower, but it seems like they went for a different approach here. While the former had stars like Danny Brown and MF Doom, We Will Always Loves You gives us tastemakers and luminaries: Blood Orange, Jamie xx, Vashti Bunyan and Tricky all make appearances, alongside marquee-quality names like Neneh Cherry, Jenny O, Perry Farrell, Mick Jones, and… okay, Rivers Cuomo does show up for a moment. While it’s easy to compare the stacked guestlist to any given Gorillaz album, these characters never steal the show in the same way that, say, De La Soul did on Demon Days, or even in the same way that Danny Brown did on Wildflower banger “Frankie Sinatra.” That is, of course, until Denzel Curry decided to drop in with Sampa the Great to spit fire on “Take Care In Your Dreams,” one of the album’s best moments. Elsewhere, on “Dial D for Devotion,” we’re treated to Karen O’s bittersweet interpolation of “Darkness and Cold” from the late David Berman’s Purple Mountains (which gets handed over to Pink Siifu one song later) and Kurt Vile gives a shockingly charming sing-talk speech on the Wayne Coyne-imbued “Gold Sky.” The number of stars here is totally garish, but it’s also seriously enchanting.

The biggest problem, though, is that it feels like there’s just too much here. We Will Always Love You is a mammoth 25-song stretch, and though some of these songs are quite short, the album is still well over an hour long. It’s going to take quite a long time for the nuances and samples of the record to be parsed and dissected, but an album that is this reliant on mood needn’t stretch on that long, especially because it can be difficult to really pick out unique songs. It’s clear that The Avalanches poured a lot of themselves into this, and the end result is a really beautiful journey that doesn’t even need to lean on the number of samples used within it to be impressive – but, the fact of the matter is, they probably could have used an editor to help make their vision for We Will Always Love You even clearer.

After a few listens, several things are expertly clear. First, We Will Always Love You is a little bit of a mess, one that lacks the clarity and singular vision present on the band’s first two albums. Second, though, is that ultimately it feels like this prioritization of atmosphere over sinew, and for better or worse, it’s one of the most addicting things about it. There’s a number of totally different albums that could exist based solely on what we’re presented with here, but every one of them would run the risk of losing the (if you’ll pardon the cop-out) indescribable magic that makes We Will Always Love You so beautiful.