January 27, 2021
Home Music Belle and Sebastian: What to Look for in Summer 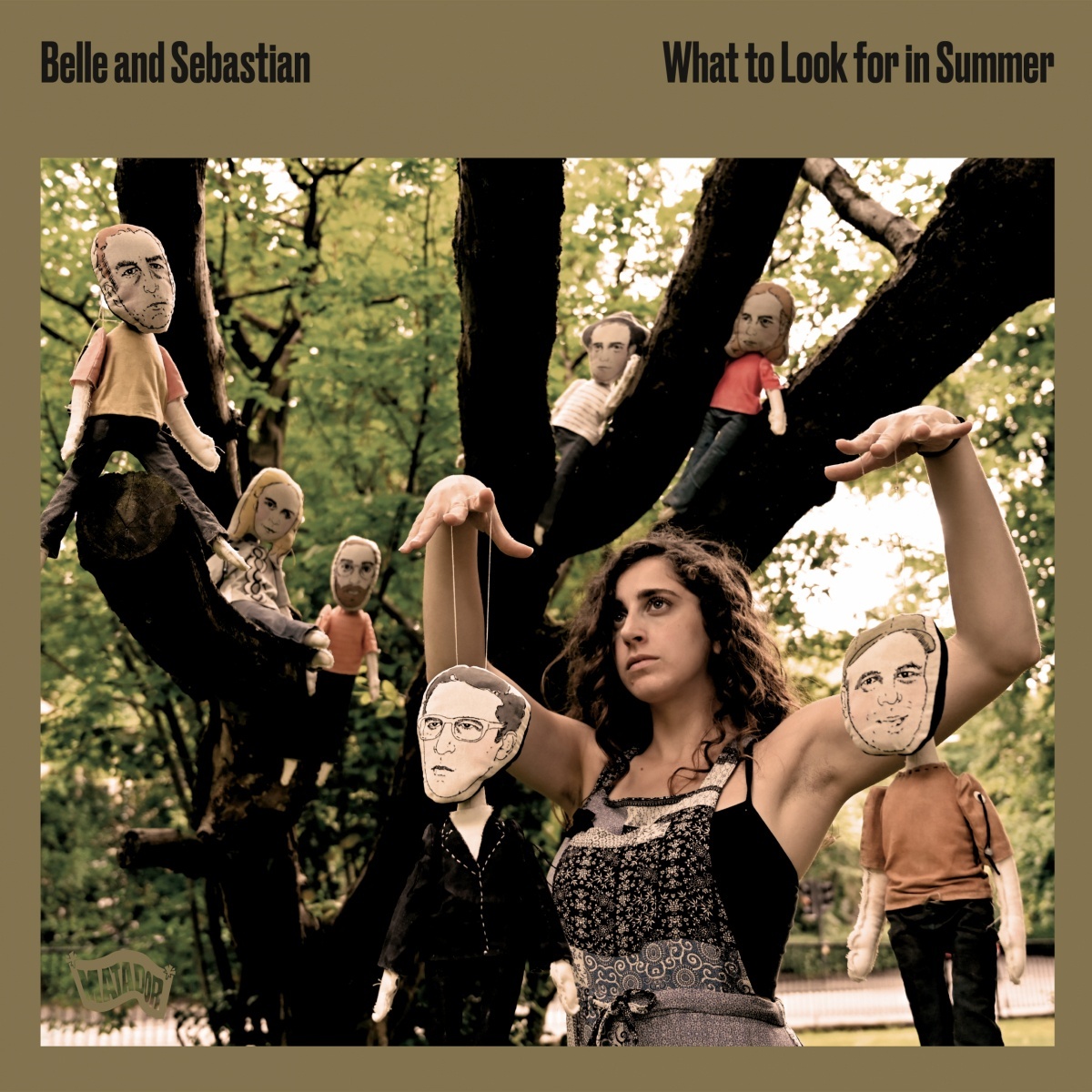 You can take a few approaches to a concert album: capture a particular show, reveal a new side of the band or put together a set of slightly modified greatest hits. Belle and Sebastian, having put out a few live records already, don’t take any of these approaches with What to Look for in Summer. The album doesn’t come from one show, but rather from last year’s tour, including a few sets played on a cruise ship for the Boaty Weekender festival. In doing things their unique way, they’ve put together a double album that should appeal to die-hard fans, win some new one, and simply make for a run of highly entertaining listening.

Serious fans might have wanted a single night to be recorded for posterity and released, but this approach (which the band has compared to Thin Lizzy’s) allows for a little more detailed control. Putting the album together this way creates a bit of a time capsule showing the best of Belle and Sebastian as of 2019, which is a good thing to present, but it also allows them to grab the best performances to assemble a super show. They might have had a reputation early for being twee and, while it’s not undeserved, it neglects just how energetic their live shows are. Even Stuart Murdoch’s stage banter entertains in concert, and the album makes room for that. The discs flow like a single live show, from opening with Scottish folk song “The Song of Clyde” through a couple cuts that function as encores, including early number “Belle and Sebastian,” complete with Murdoch saying his goodbye to Boston.

The disc includes some of the standard favorites, but the group doesn’t feel beholden to just play the hits (or, for that matter, to play all the hits). Those are there, of course: “The Boy with the Arab Strap” continues to be a standout on record or stage, and both If You’re Feeling Sinister and Dear Catastrophe Waitress get proper representation. The former’s title track provides a highlight, providing a special space as the band tones down and then builds back up. “I’m a Cuckoo” from Dear Catastrophe Waitress fails to appear (the Thin Lizzy connection could have been further made) but “Wrapped Up in Books” makes for a wonderful moment.

Picking out individual rewards only goes so far, though. The band (and this is the treat of the selection process) sounds in top form throughout. Belle and Sebastian perform remarkable shows, and they’ve done well to capture that here. Whether they reach for some of their earliest writing (“My Wandering Days Are Over”) or working newer sounds (“Poor Boy” in particular reveals a different side of the group), the band sounds energized. It’s a fitting showcase for a band often noted for its songwriting skills that also brings a very distinctive stage presence to its art. Summer provides more than a glimpse of the concert experience and covers the breadth of the band’s catalog. In doing so, it serves as a strong memento for fans even while providing joy for newcomers.