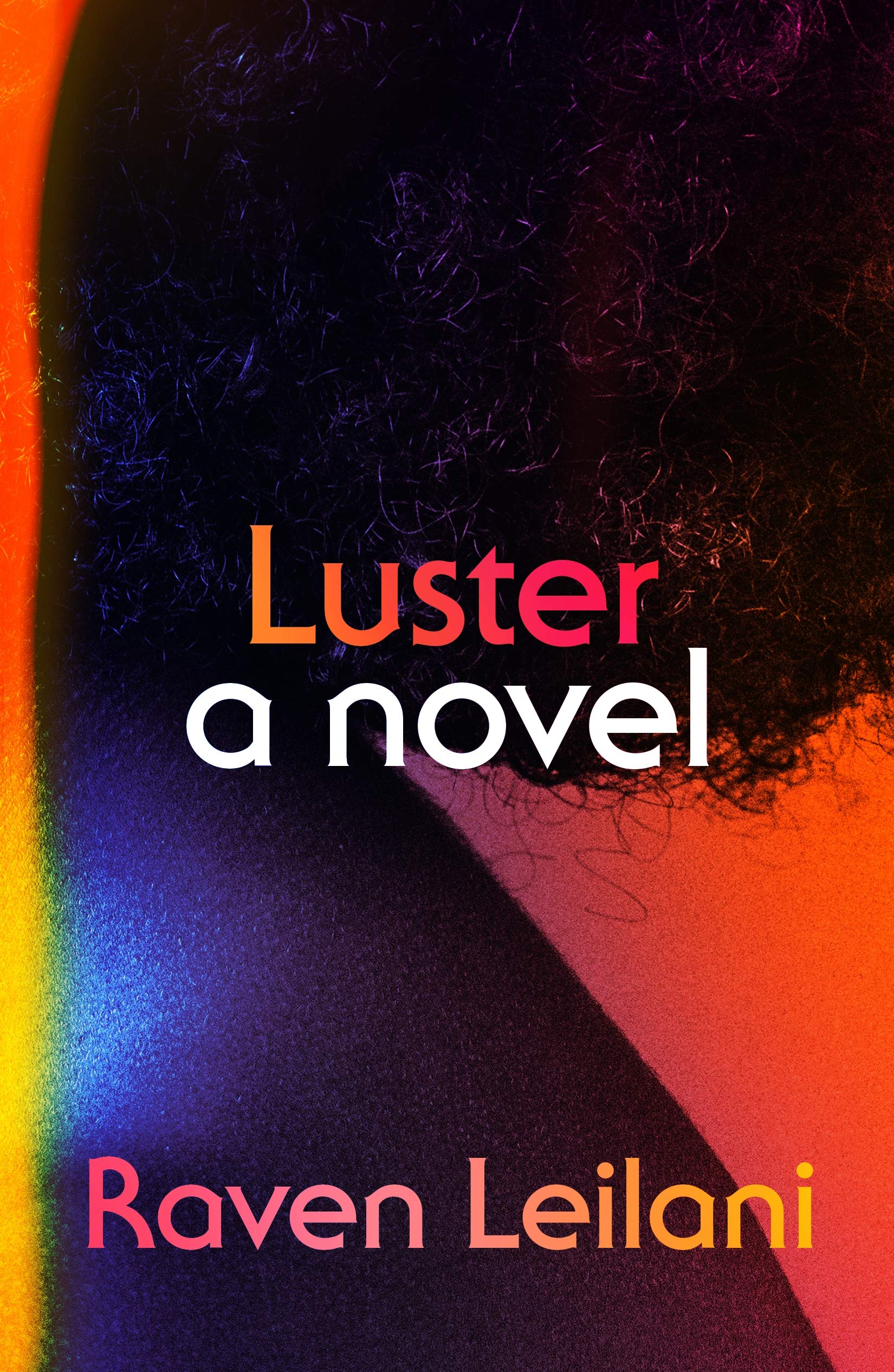 A financially and socially floundering 23-year-old becomes entwined in a relationship with a well-off man two decades her senior. After losing her job, she’s further entangled with his family when his wife takes her into their home. As Edie navigates her tenuous standing within the Walker household, she finds herself mentoring their adopted Black daughter, a reminder of her own adolescence as Akila herself struggles in an overwhelmingly white community. By harnessing the elusive, artistic spirit that brews inside her, Edie attempts to make sense of life’s constant tumult.

Similarly, Ravel Leilani’s Luster is a literary artwork interweaving many themes — loneliness and companionship, trauma and self-actualization, especially as an underpaid, undervalued Millennial and a Black woman. The writer establishes Edie and Eric’s romance as a mirror reflecting the contrasting worlds in which people live. Edie has to fight for scraps of recognition and survival and anxiously grapple with her politicized existence. Eric coasts along a comfortable lifestyle devoid of hyper-self-awareness and fumbles over racial issues with embarrassment being his only detriment. Edie is repeatedly reminded beyond acknowledging it herself of how “asymmetrical” the two are, having had to juggle micro and macro level aggressions and violence she knows Black individuals she comes across incidentally understand better than the man she’s dating.

Leilani’s gaze into this disparity is also magnified in Akila. Socially stifled by environmental influences and by her own doing to adapt as a Black adoptee of white, upper-class parents, she emerges from her shell after Edie moves in and engages in her interests and culturally specific growing pains. Outside of her parents’ presence, however, Akila faces racism from her peers and the police in a violent encounter. It’s Edie, a stranger similarly adopted into her family, who best understands her.

With the differences between Edie and Eric glaring, she and readers wonder where the attraction originates. Gradually, she sees Eric as less of a preferred match and more of an idealized wish fulfilment for the moments she waffles in her isolationism and gives in to her yearning. In one of many poetically insightful lines, the author describes these “gray, anonymous hours […] when I’m desperate, when I’m ravenous, when I know a star becomes a void.”

As the novel delves into her protagonist’s memories, Edie’s loneliness is palpable. She finds solitude familiar and clings to it, having descended from a line of charming, deadbeat patriarchs and inheriting the matriarchs’ trauma of managing as best they can until they can’t. Loneliness within her marriage and bafflement over tending to Akila’s specific needs seems to draw Eric’s wife Rebecca to Edie in a tentative friendship. Still, Rebecca begrudges Edie for being the “other woman,” even when she’s the one who decided to open her and Eric’s union. Leilani explores this constant tug of war between varying opposites with a sharp eye and stinging relatability.

Being with the Walkers rekindles the principal character’s desire to paint as an outlet and examination of her surroundings, though her inspirations are sometimes unclear and her final products unsatisfactory. While still lifes of everyday items or recreations of family interactions come easily, Edie can’t finish a self-portrait, emblematic of her difficulty, perhaps hesitance to actualize herself and be seen. Her declaration she’s an artist while in a fevered state initially mortifies her, but it helps her identify the root of her passion — not so much companionship but affirmation from others and their passing on of her legacy.

Luster may wallow heavily in pain and neuroses for some people, though these experiences are real and touch everyone at certain levels. Nuggets of humor lighten the mood, like Edie sneaking into the Walkers’ home after Eric “ghosts” her and wantonly messing with their belongings, until in their first meeting Rebecca notices and chases her outside, then trips. Glimmers of joy pepper the pages as well, with Akila hugging Edie at Comic-Con and professing her unbridled mirth. But much of the story’s rougher aspects tell of today’s cultural and political climate and should be contemplated upon, especially by readers who will never experience living while Black and poor. While there is an end to Edie’s situation, her development toward the end may be too subtle to feel definitive. Overall though, Leilani’s debut novel isn’t the easiest read, but it’s a significant study of the times and gleams with its unique brand of raw confession and philosophy.

Streetwise contemporary in its verbiage and strong in its messaging, Washington’s novel li…