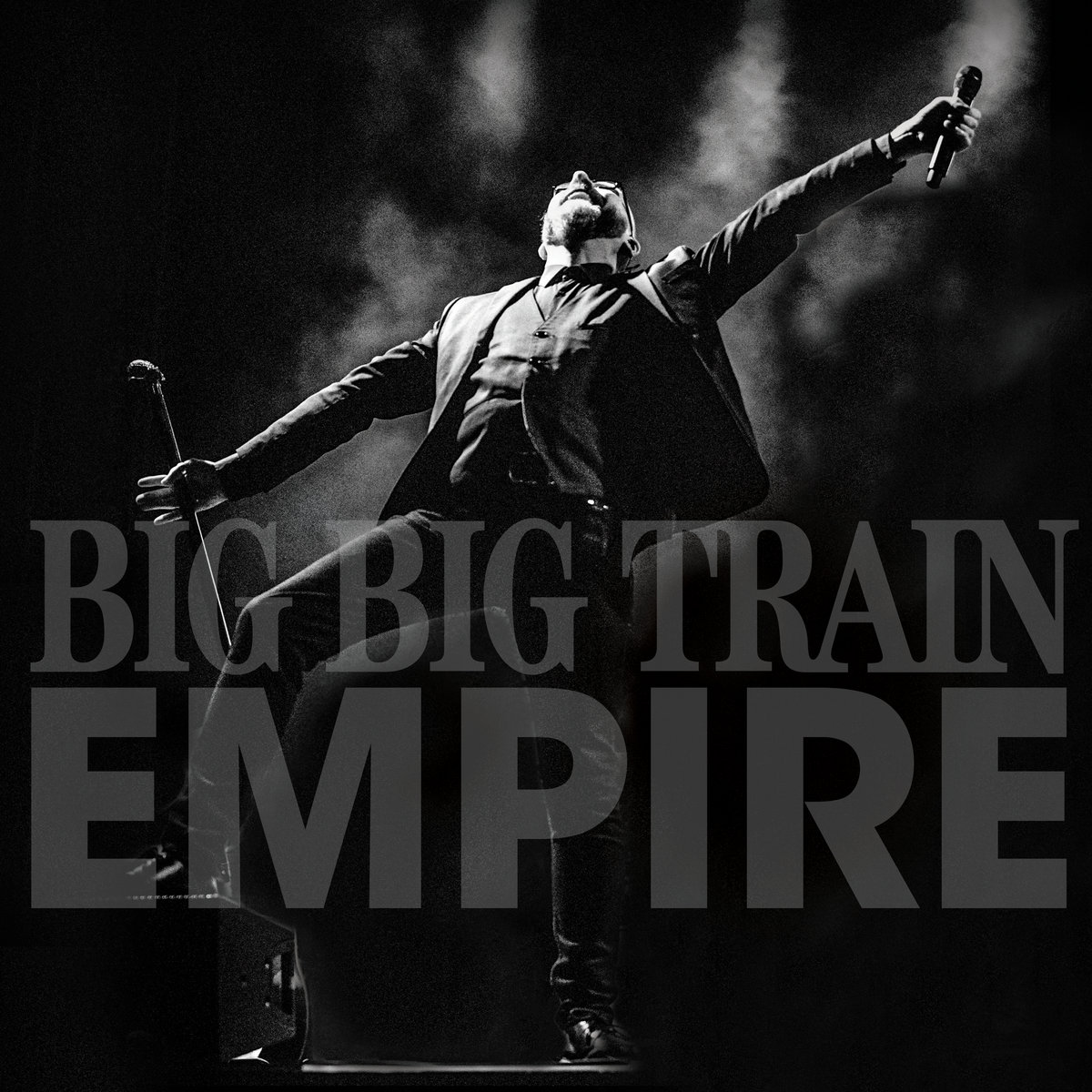 For a band that’s been around for 30 years, it’s hard to believe that the first time Big Big Train really toured as group was last year for what would become the two-disc Empire. They’d done their share of residencies, but touring was never really part of the equation. Which is a shame because this is a band that puts the emphasis on creating intelligent, sophisticated music that highlights the stories of their songs.

For the past 11 years the core band has consisted of Gregg Spawton, Nick D’Virgilio, David Longdon and Rikard Sjöblom. In addition, for most of that time Dave Gregory (formerly of XTC) also played guitar. On this recording the band was at the height of their powers, firing on all cylinders. It’s all the more remarkable since 13 musicians filled the stage, including a brass section and three keyboardists. Harkening back to the sound of 1970s era Genesis, Big Big Train, in spite of the large number of players on stage, emphasizes making music with heart and soul.

Rather than dueling, the pianos that open “Theodora in Green and Gold” play sympathetically while the song tells a tale that refers to both the Roman and British Empires. Over the course of five and half minutes the song illustrates the subtlety of the band as they shift time signatures and styles in service of the material rather than simply trying to be flashy.

Lead singer Longdon and drummer D’Virgilio share vocals on the open and close of “The Florentine,” a loving tribute to Leonardo Da Vinci, who did so much more than merely paint. There’s a lovely violin solo by Rachel Hall highlighting the first half of the piece. In another vocal turn D’Virgilio replicates the radio/megaphone voicings during the tale of “Winkie” a pigeon who becomes a World War II hero.

Three- and four-part harmonies on songs like “Voyager” illustrate another distinguishing feature of the band. Thanks to such intricate musicality they are able to easily replicate on stage the distinctive features of their recorded work. This is especially true on “Voyager,” where the Big Big Train Brass Ensemble plays a featured role. Just as notable multiple pianos volley and play off each other to create a sound based on serving the structure of the song.

This recording captures the amazing interplay between instruments and vocals, balancing both acoustic and electric instruments with precision. Sadly, it’s also the last performance for Gregory, Hall and keyboard player Danny Manners. All three have moved on to other pursuits and this was the final performance for all of them. Over the course of the 12 songs that make up Empire we not only get to hear but see these musicians. The three-disc set includes a Blu-Ray of the entire performance recorded during the last night of the tour.

There’s a sense of majesty to the music of Big Big Train, both in their choice of subject matter and in the playing itself. Never showy for the sake of it, the goal is always to serve the needs of the song. When the brass plays off the guitar on “Homesong” it takes your breath away. Rather than sounding hackneyed and cloying there’s an elegance and beauty that comes from respecting the music and craft.

Recording has already begun on the next Big Big Train effort, but for now it’s enough to relish the sounds and sights of a band that refuses to make “prog” a dirty word. It seems silly to look to the future when this particular performance serves to underscore the majestic magic that exists in the empire of Big Big Train.