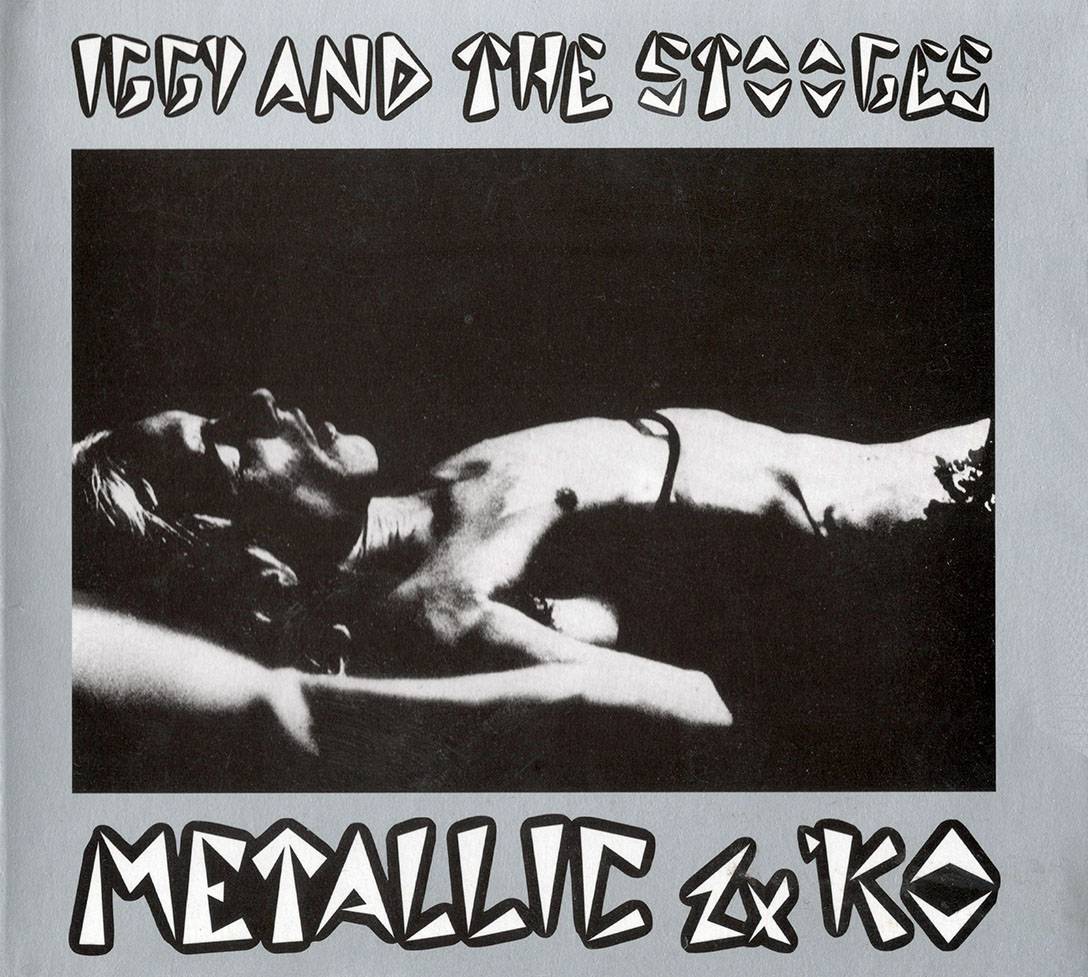 “You can throw every goddamn thing in the world,” brags Iggy Pop upon being pelted with lightbulbs and beer bottles at the Stooges’ last-ever show, “and your girlfriend will still love me, you jealous cocksuckers!” Pop stars love to accuse their haters of being jealous. It absolves them of any role in the fact that they’re despised, making audience rejection into an affirmation of their greatness rather than an argument against it. In truth, jealousy is a lot of the reason we like pop stars. The appeal of great luxury rap is in creating a world of private jets and high-end libations that the listener can access either by working as hard as the artist or by listening to the record and experiencing it vicariously through the lyrics. Pop stars like Ariana Grande exist as aspirational models of the American Dream, suggesting through their unbothered serenity that they can afford to smoke weed on yachts with their partners and not give a shit about anything because they worked hard to be rich. Because this is America, the ideal response to this is not to question why these people have or need so much money but to hope you can somehow attain a semblance of this lifestyle by being resilient like Grande, confident like Lizzo, bold like Beyoncé.

You might wonder why anyone would want to listen to a recording of a gig that was disastrous by any stretch of the word. Metallic K.O. is famed for its hostile audience response; you can hear bottles break on the stage and bounce off the guitar strings, and Iggy responds by baiting the audience more mercilessly. The playing is sloppy, the sound quality more so. But jealousy is more sufficient to explain why audiences like Metallic K.O. enough to merit a fourth reissue than why they didn’t like the Stooges’ performance at the time. There’s something inspiring about hearing the singer completely take over the stage, throwing both decorum and political correctness to the wind in order to harangue and harass the people who paid to see him. Being a drunk, stumbling rock star is the ultimate pipe dream if you want to be successful and beloved without having to lift a finger. You’re in the spotlight, but you have no obligation to entertain. You take up space by your mere presence, are paid just for showing up, and can propagate the self-destructive mythology central to most rock-star personality cults by making an ass of yourself. Then, you either die or, like Iggy Pop, become a meme because you somehow haven’t died yet.

Your response to Metallic K.O. depends on how much you buy into this myth. In my garage-band days, I dreamed of playing a gig just like this one before realizing I have played a lot of gigs like it and didn’t find any of them worth remembering—nor would I particularly want to be at a show like this given the hyper-masculine hostility emanating from both the audience and the stage. Your response to Metallic K.O. also depends on how much you’re willing to let Iggy get away with. He reserves his vitriol mostly for women. “Rich Bitch” is the Simple English version of “Like a Rolling Stone,” asking what the heroine is gonna do once she’s slept with enough guys that she won’t titillate anyone’s virgin fantasies anymore—least of all his, as he switches to first person halfway through and advises her to “keep your hands off me.” (He introduces the song with a dedication to “the Hebrew girls.”) There’s nothing here as execrable as what you hear in the average two-minute snippet off Lou Reed’s Take No Prisoners, a live album that deserves any content warning you care to name, but if you decide you want nothing to do with Iggy or the Stooges after hearing this album that’s totally reasonable and probably the correct moral stance.

But if your idea of the Stooges is of a nihilistic, self-destructive, primitive, out-of-control rock ‘n’ roll band, Metallic K.O. is definitive proof and thus the definitive Stooges recording. Though the key line in any Stooges biography is “prefigured punk rock,” their approach to rock was fairly conservative, rooted more in the ‘50s than the psychedelic or progressive era. The difference is they update the carnal urges that had preachers shitting themselves over Elvis, making explicit the violence and sexual greed that was always in the music. The “Louie Louie” that ends this set is a microcosm of the band’s approach, making something unmistakably obscene out of a song whose fruitless lyric investigation by the FBI epitomizes tight-laced pre-countercultural attitudes about rock. “She’s just a whore,” Iggy sneers, making explicit what was only hinted at in the original song just as “I’m gonna laugh at you, rich bitch!” sums up “Rolling Stone” more crudely than Bob Dylan might’ve liked. The Stooges often sound a bit compromised on record, which is not something that could be said of Metallic K.O.. We get the sense we’re bumping against an extreme, especially considering only two songs out of six appear on any Stooges album and that the profanity and piss-poor audio quality of Metallic K.O. are not attributes of their records.

The Stooges’ strongest tie to rock ‘n’ roll is in their instrumentation, which often included a piano or a saxophone. Pianist Scott Thurston, who would later spend several decades as one of Tom Petty’s Heartbreakers, engages in the kind of playing here that hasn’t been popular in rock since Jerry Lee Lewis married his cousin. If you want to hear the most perverse piano glissando in all of rock, listen on “Louie Louie” after Iggy sings “her tits are bare” and the chorus repeats for the first time. Piano glissandos bear such a strong association with the relative innocence of the ‘50s that hearing it illustrate such a line is just as jarring as the celesta behind Iggy’s fuck-lust panting on “Penetration.” Thurston’s the only musician onstage playing with any kind of intent other than to piss the audience off. At one point during “Rich Bitch,” Iggy demands all musicians stop playing except the drummer, who’s one beat off. “Gimme just the drums!” Iggy screams. “It’s the only way you’re ever gonna get it right, take it down to the drums!” Not that anyone might’ve noticed or cared otherwise. The lack of any remove between the audience and the performer is refreshing. Metallic K.O. is at least honest. But honesty is not necessarily a virtue.

When Skydog Records first released this recording, it was presented as an “official bootleg” of the band’s February 9, 1974 swansong at the Michigan Palace in Detroit, surreptitiously recorded by a fan and approved by the band. A 1988 reissue revealed that the original album is, in fact, cobbled together from the first half of a tamer show in 1973 and the last half of the 1974 gig. Perhaps the 1973 recordings were substituted for the 1974 ones because “Raw Power” is at least a recognizable Stooges song, while other 1974 cuts like “Heavy Liquid” and “I Got Nothin’” have never been released officially and exist in their definitive versions here. A 1998 double-CD release boasted both shows, and the full 1974 show is miles more entertaining than the truncated version that’s being reissued; here, you might wonder how the audience suddenly switched from admiration to throwing anything they could get their hands on at the stage. If you want the full Metallic K.O. experience, the 1998 CD reissue is easily available to stream, and as nothing in the recording is exactly enhanced by the improved audio quality afforded by a vinyl record, this reissue’s “metallic vinyl” won’t appeal to anyone beyond collectors. But it’s worth reflecting on this reissue and asking yourself why such an embarrassing show has such an enduring appeal and whether that fact has more to do with rock fandom or with rock ‘n’ roll itself.