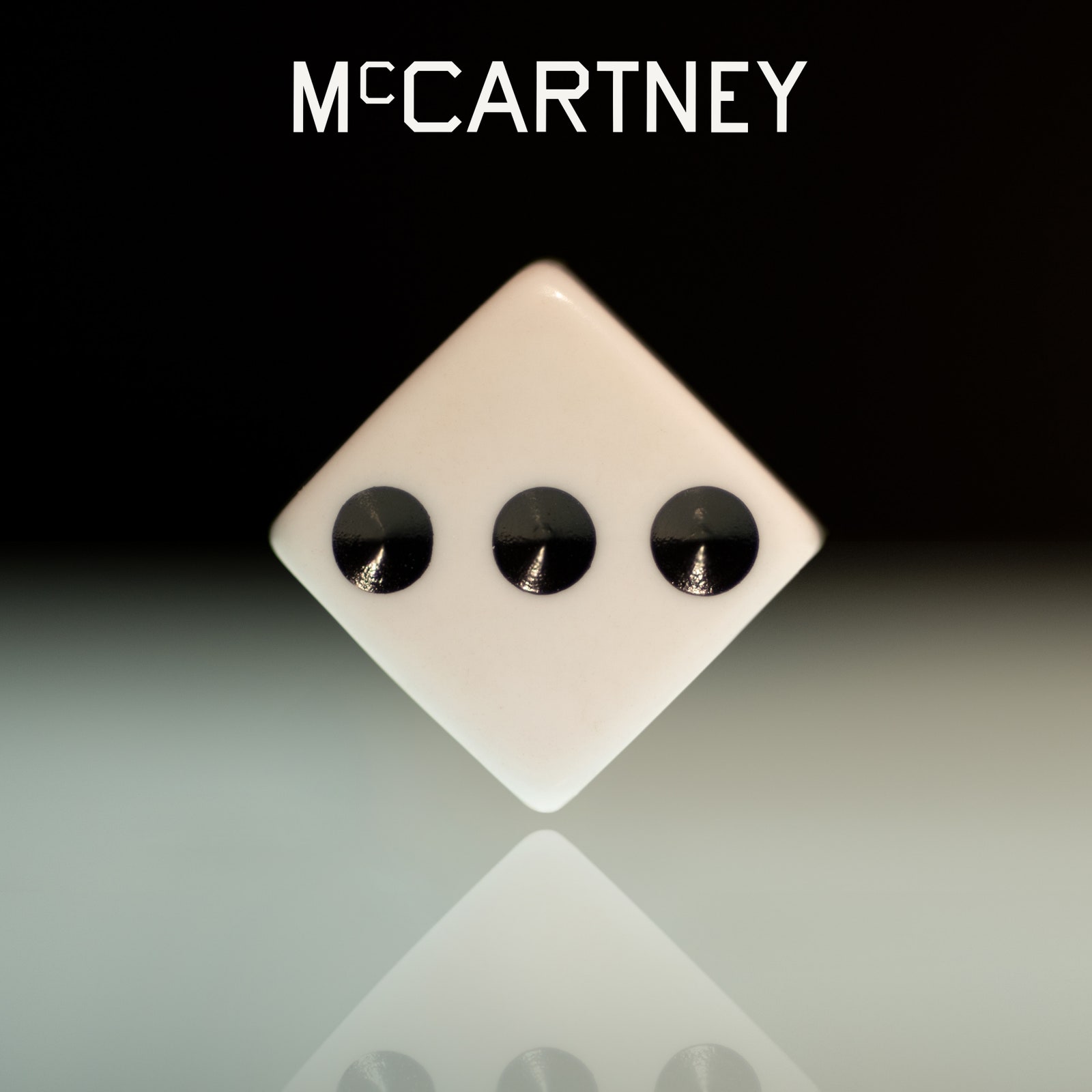 Paul McCartney did well in a couple good bands, but every now and then you have to sit down and make some music by yourself. The folk-rock of McCartney followed the Beatles’ break-up, letting some easy-going pop and one true classic mark the transition to a new era. McCartney II with its somewhat experimental work (though likely jarring at its release) followed the enervation and dissolution of Wings. The artist completes the trilogy (at least nominally – there’s little to cohere the three records besides the musician himself) with McCartney III, a record born less out of internal retreat than, apparently, playful quarantine. McCartney sounds energetic, teasing through a variety of styles as a general reminder of his continuing songwriting strength.

The opening cut “Long Tailed Winter Bird” presents the album as a low-ambition solo album. The guitar work shines, the song never quite settling as a bouncy folk meditation as it seeks a path toward rock. McCartney’s, “Do you, do do do you miss me?” vocals break up the largely instrumental track as a nice break but at little to the song. The piece carries some wonder with it, even as it works more as a suggestion than a statement. The guitar returns for closer “Winter Bird/When Winter Comes,” a pleasing little folk ditty. The sketch of that track motivated the entire album, making it a fitting final statement, despite and thanks to it being such a casual moment.

Not all of the record comes from hanging out in bucolic England. “Seize the Day” sounds like a throwback to the later half of the Beatles’ career, with a little Ray Davies sensibility thrown in. McCartney doesn’t find new lyrical ground, simply hoping to pay enough attention to enjoy these times. “Find My Way” shows more confidence both lyrically and musically, the steady rocker offering some hope and warmth in a catchy package. “Lavatory Lil” moves into blues-rock for a silly number about an unappealing woman and “Slidin’” gets retro-heavy for one of the disc’s odder moments.

While McCartney can still rock, he often sounds his best on more acoustic- or folk-based songs. The relaxed nature of III lends itself to falling fully into the more comfortable numbers. “The Kiss of Venus” serves that purpose well, McCartney meditating on stars and planets and celestial harmony, the idea working largely because the music stays so cool. He fits into mid-day dreaming rather than attempting serious astrological investigations. “Pretty Boys” has a reflective tone, but McCartney considers the way that male models are valued simply for their utility. The topic might initially feel out of place on this record, but the disc features McCartney jumping from ideas, quickly developing whatever strikes his fancy.

“Deep Deep Feeling” offers the one break from that method. Over eight and a half minutes, the track lingers for a little too long. Its ’80s style suits the mood, but the track circles without justifying itself. McCartney doesn’t provide a musical or thematic acid to dissolve into, so even though the song can be compelling in segments (particularly the closing iteration of the main motif), it’s the one spot where McCartney could have used some help, mainly in the editing room.

Other than a few extra minutes of “Feeling,” though, McCartney III succeeds for reasons not dissimilar to those of its predecessors. McCartney’s music has long been comfort food, and easing into a relaxed album with him still works, not because it’s easy, but because he’s still sharp. The fact that this album doesn’t attempt to break new ground allows it to succeed on its own terms. It’s still following McCartney as he wanders, and the easy exploration makes for a memorable trip.