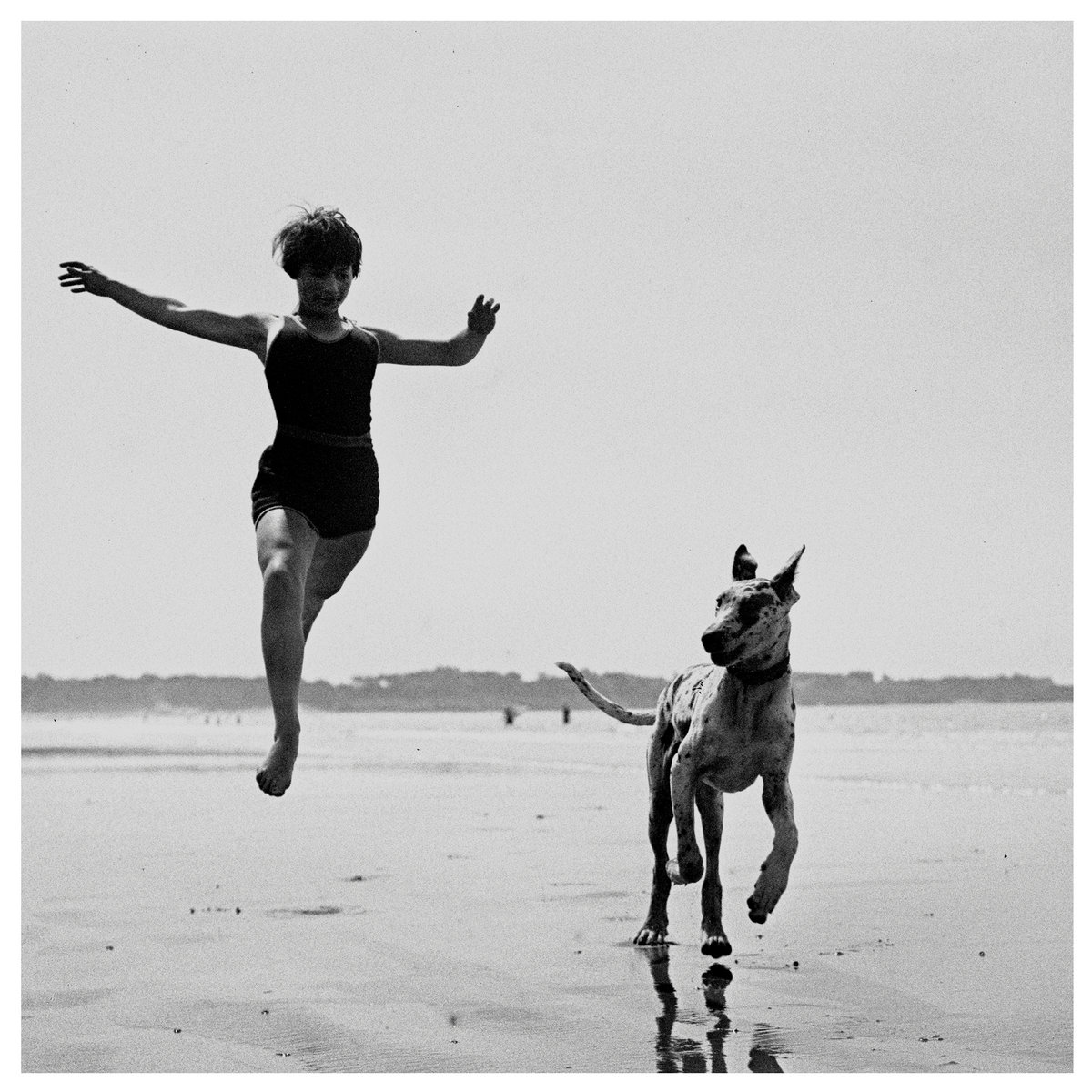 For their second record as Lost Horizons, Cocteau Twins bassist Simon Raymonde and Dif Juz drummer Richard Thomas crafted 16 instrumentals and sent them to old collaborators and new friends to finish. This approach is clear throughout the first part of In Quiet Moments, the second part of which will be released in February. At their best, this current set of collaborations empowers masterfully selected features to realize their full potential over subtle but interesting instrumental canvases, a skill no doubt honed by Raymonde’s decades as a producer and head of the Bella Union label. At its worst, with no organic creative responses between the leaders and their collaborators, the album feels lazily pieced together.

In Quiet Moments opens with an example of the former, album highlight “Halcyon.” Climbing and descending guitar lines, lo-fi dream pop production, and sweeping ride cymbals hypnotize with the feeling of jumping into a pool. Mark and Lily Wolter of Penelope Isles contribute mesmerizing vocals, mumbling “I can see the sea’s delays/ From where I sleep now” and rounding out a captivatingly simple jam. Reggae outfit The Hempolics are used to similar effect on the following “I Woke Up With An Open Heart.” Nubiya Brandon’s slick, soulful singing bounces alongside horns and saxophone, all of which is given an unsettling tone by subtly surreal production tricks and Raymonde’s minor key guitar melody.

“Grey Tower,” on the other hand, is a dreary clunker that suffers from a lack of direction, essentially a one-note Moody Blues groove with its lifeless mellotron. While Tim Smith’s vocals, which Raymonde accurately describes as “drowning in melancholy,” fit the dejected instrumental, the song fails to go anywhere or provide any variation beyond a shy bass solo. Some well-needed color is reintroduced on “Linger,” which features pained vocals from the talented Gemma Dunleavy over a haunting, piano driven melody with hints of Portishead. The song is further elevated by cathartic choruses featuring a menacing synth effect reminiscent of early Slowdive.

Meanwhile, “One For Regret” is a puzzling missed opportunity. Punk rockers Porridge Radio are stripped of their power and energy as lo-fi guitars grind against each other and build to a distorted mess that ends before it can break out into the climax it teases. The song frustratingly wastes one of the album’s most exciting features, and though In Quiet Moments sometimes feels thrown together, this is the only instance of Lost Horizons failing to play to their collaborators’ strengths.

The album once again gets back on track with “Every Beat That Passed,” a nostalgic Cocteau Twins waltz with excellent bass work, chiming pianos, and eccentric singing from Kavi Kwai. The Swedish singer explained that “hope always has an undertone of something heavy or dark…I wanted to capture the combination of dark and light.” This description of her lyrics and singing on “Every Beat That Passed” applies to the mood of the whole album as well, a testament to Raymonde and Thomas’ feature selection.

The first part of In Quiet Moments closes with two middling tracks. “Nobody Knows My Name” is a gloomy groove that features somewhat bland but appropriate vocals from Cameron Neal. With a solid guitar solo and cinematic Rhodes, the song is a better take on the ideas in “Grey Tower.” And finally, the album’s first half ends with the gorgeous but overlong “Cordelia.” Featuring stunning strings by Fiona Brice and meditative singing from John Grant, Raymonde and Thomas’ ambient instrumental is a warm lullaby.

So far, Lost Horizons’ second album shows off a knack for realizing the potential of its features, but it suffers from an inorganic process. Despite such inconsistency, there’s enough engaging material here to warrant anticipation for the second half, and there’s reason to believe the complete In Quiet Moments will offer an album’s worth of well-crafted and memorable dream pop.

Amnesiac sits at the midpoint of an illustrious career, and the 20-year mark is as good a …