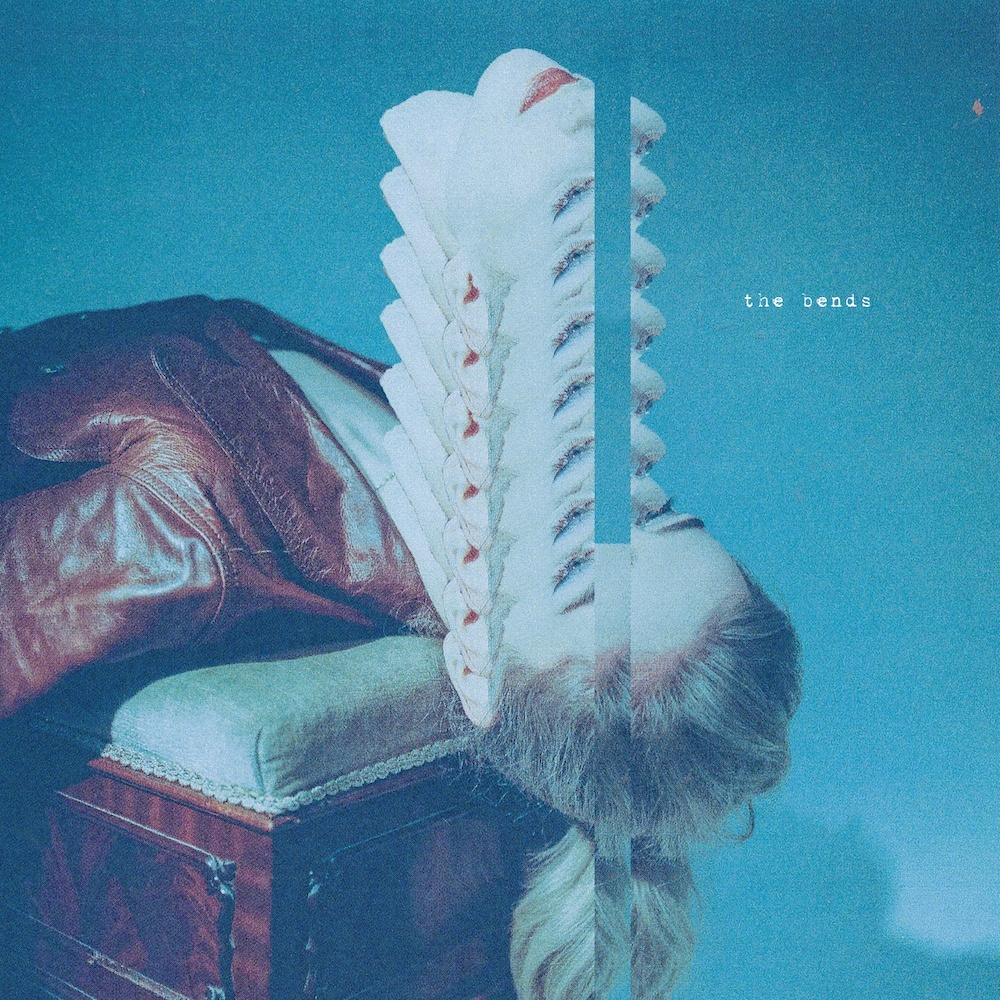 If you’re going to cover a classic album like The Bends, you need to bring your own spin to it. The best covers are those that transform the arrangement or instrumentation but keep the spirit and gravity intact. That is what Rosie Carney did for her quarantine project, a full-length reinterpretation of Radiohead’s second album, stripping the tracks to their barest, most fragile bones. This is more than a slowdown of energetic songs like today’s movie trailer trend, though. Carney imbues many of her revamps with alluring musical choices and great vocal performances. Despite some shortfalls, it’s a strong effort.

The most challenging material on The Bends to transform are the rockers, and it’s here that Carney mostly succeeds, though with an occasional stumble. “Planet Telex” is a great start, an acoustic guitar barely reaching out of a swirl of synths while Carney’s voice echoes above, as the backing vocals recreate the electric guitar chords that ring out in the original. “Bones” is just as impactful, turned into a folk number that brings up a creeping fear of aging, rather than Thom Yorke’s panicked performance. “Black Star” combines high-pitched acoustic chords with a confessional vocal that gets across the heartbreak of the lyrics. On the other hand, Carney’s attempt to pick out the guitar melodies of the title track can’t match the power of the original. Some upbeat anthems are just harder to reconstruct than others.

The most fascinating covers that Carney crafts here are those that run far afield from the originals, showing a level of creativity that brings an unexpected dynamism unique to her. “Just” is turned into a horror-movie theme, washed in foreboding synths and buried vocals. “Street Spirit (Fade Out)” is equally ominous, mostly built around shuddering strings and ringing piano chords, finding her own path to the dread of the original. “My Iron Lung” is also score like, an all-instrumental take with Carney plonking out the guitar melodies as brittle piano notes. Conversely, “Sulk” is a cappella, laying her distorted vocals over each other to create a beautiful bed of harmonies, a truly singular portrayal of an underrated Radiohead tune.

For most of the other slow or mid-tempo tracks on The Bends, Carney does admirable covers but doesn’t really add much to the original. “High and Dry,” “Fake Plastic Trees” and “(Nice Dream)” are solo acoustic guitar interpretations, well-performed with skilled vocals that also sing out musical melodies beyond the main chords. “Bullet Proof…I Wish I Was” moves from guitar to piano but doesn’t change much else. There’s nothing wrong with these covers, but you likely won’t go back to them much.

As a quarantine project, Carney’s recreation of The Bends strikes the right balance of looseness and sincerity. It seems like she’s a fan of the album and wanted to cover it to keep herself occupied and give her fans something to hold them over while we’re all stuck indoors during the pandemic. But she also brings a dedication to finding her own angle to do these songs justice. It may not always work, but it feels like a labor of love and an enjoyable way to rediscover this spectacular album.