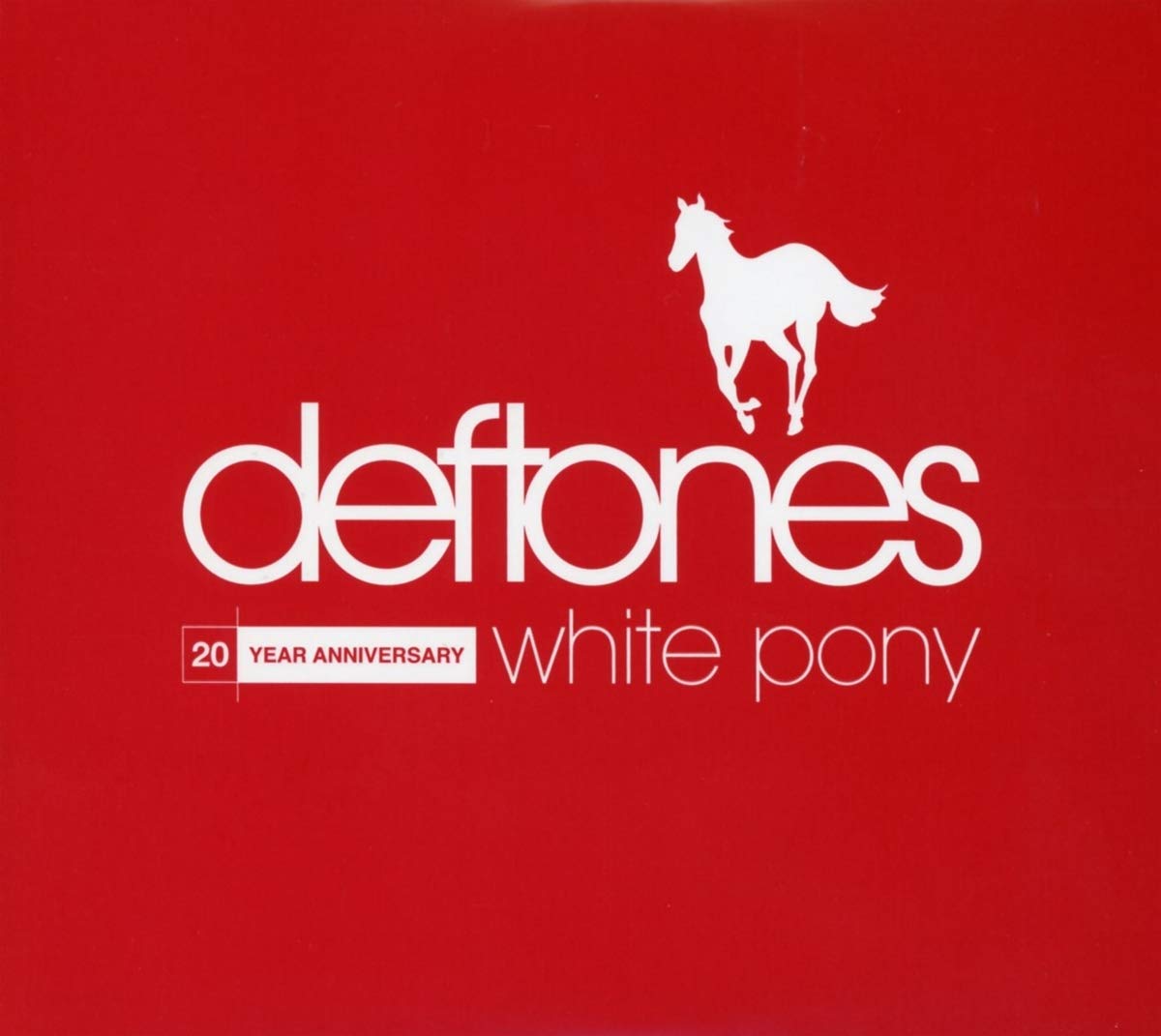 Twenty years ago, White Pony dismantled nu metal by elevating every aspect of a genre at its cultural peak. Want the charred gristle and fat grooves of Limp Bizkit? Want the unconventional seasoning and technicality of Mudvayne? Want the meatiness and rage of Slipknot? White Pony encompassed all that. It essentialized nu metal’s primal appeal of angst and down-tuned, groovy guitars while recognizing the latent artistic potential of the genre by embracing trip-hop production and gothic soundscapes. Many bands sound like Deftones. Many bands will never be Deftones. For all the atmosphere in their riffs that they tear from White Pony, these subordinates ignore the punchiness. So how did it end up that White Pony’s legacy was marked by a remix album that plays more like a Chino Moreno sample pack?

Black Stallion has, in concept, existed since White Pony. Originally, DJ Shadow was set to handle all the remixes due to Moreno’s love of Endtroducing…... The project ballooned and brought along the likes of Clams Casino, Mike Shinoda, Purity Ring and Squarepusher to rechristen White Pony into an electronic album. Yet despite its first-string lineup, Black Stallion is supplemental. It flounders as a 20th anniversary celebration of White Pony because most of the remixes don’t expand upon or highlight the core strengths of the classic. The atmospheric production is washed, the air of disenfranchisement is left on the cutting room floor and the rawness is discarded. The majority of Black Stallion is simply afraid to engage with its source material.

Salva’s “Rx Queen” offers little not already supplied by the original. Phantogram’s dreamy “Street Carp” samples Moreno’s vocals without interacting with the original. Purity Ring strips “Knife Prty” of its seduction and replace it with tepid pop. The common flaw is that White Pony is scarcely expanded upon; most of the new mixes are content to lift the vocal melodies while ignoring the multiple stylistic victories of White Pony. DJ Shadow shreds his take of “Digital Bath” of any allure. A flaccid, limping beat replaces the lush guitars and off-time drums with a vast fissure. The most heinous of reproductions is the bastardization of “Korea” wherein Trevor Jackson crafts one of the weakest tracks to make the shortlist for a Need for Speed soundtrack. Black Stallion disheartens with its timidity. White Pony is reduced to a faint glow of its achievements that balk at the tenants Deftones championed in the studio, and it instills not a sense of rediscovery through reinterpretation but instead suctions anything other than the worst kind of nostalgia.

Few of the remixes are worth the time. Squarepusher’s “Pink Maggit” perverts White Pony’s ambitious closer into a ten-minute drum and bass sequence while retaining some semblance of the original’s edge. Blanck Mass blows the hell out of “Elite,” accentuating the cutthroat original to shattering proportions. On the opposite end of the spectrum, Robert Smith’s interpolation of “Teenager” trades minimalist fuzzy beats for tender keys.

Black Stallion functions as a reminder that you could just listen to White Pony. If you’re really hungry for a celebration of White Pony, listen to Ohms. Thank god nobody tried to remix “Back to School (Mini Maggit).”