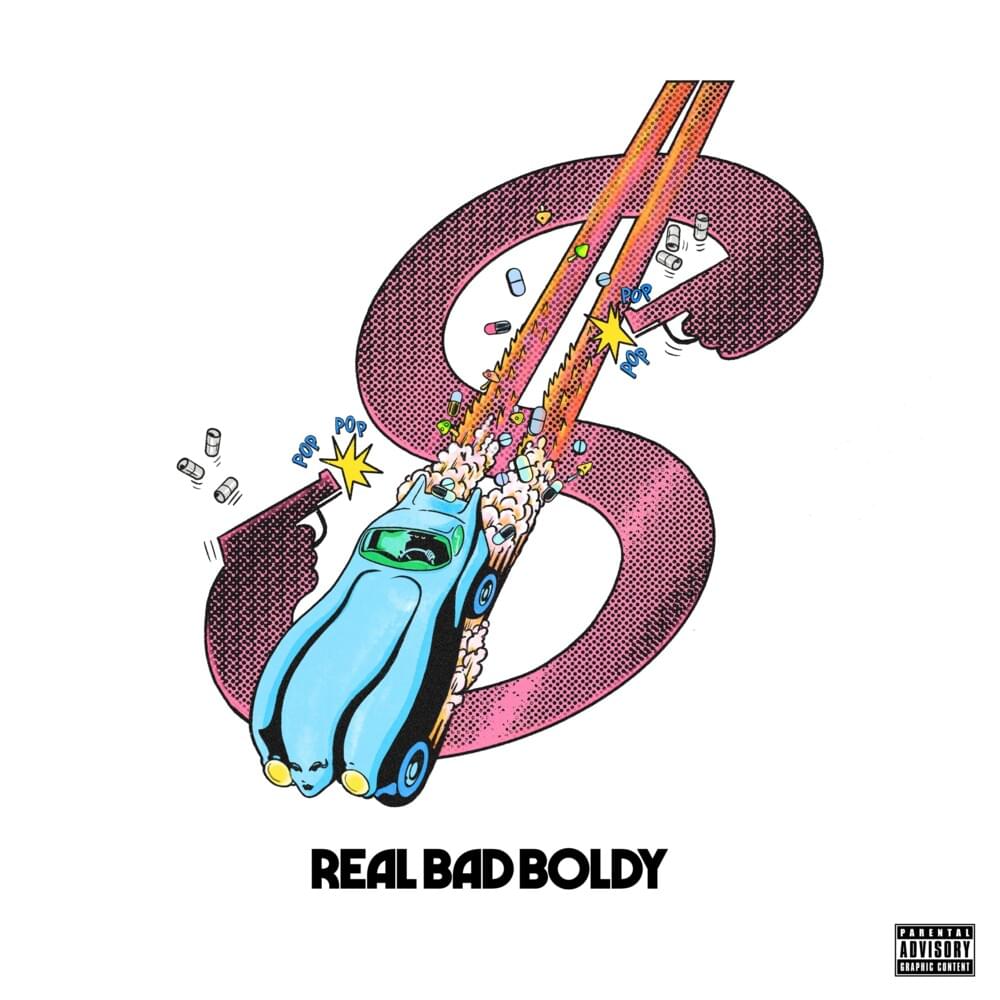 Boldy James’ style is summed up in a line from “Failed Attempt”: “They ask me how I write my raps, I say, ‘My scale wrote it.’” The Detroit rapper isn’t flexing his time on the streets nor his lyrical capabilities, he’s stating a matter of fact. On his fourth release of 2020, Boldy James solidifies his rank as the most consistent rapper of the year through a cadence both understated and blunt.

Boldy needed a year surging with output to make up for lost time. He released his debut My 1st Chemistry Set in 2013 to critical acclaim and an eventual signing with Mass Appeal Records. But Boldy wasn’t used to the slow money of the music business, so he toiled in the instant gratification of the streets after its release. He was getting old; hip-hop is a young man’s game, his deal with Mass Appeal was dissolving and he still had healing to do. The Alchemist convinced him to return to the studio and they recorded a small EP, Boldface, in 2019, then collaborated again on The Price of Tea in China, a surgical success of the Alchemist’s skeletal production and Boldy James’ subzero delivery. Boldy followed this with Manger on McNichols in July and The Versace Tape in August. Boldy’s delivery rarely varied his unflinching bars over Jay Versace’s hazy beats, and his decision to entrust recordings a decade old to one of his first collaborators (Detroit producer Sterling Toles proved his adaptability. Whether the beats were cold, harsh, opaque or downright noisy, Boldy rode them effortlessly. He was a chameleon who didn’t change colours. Real Bad Boldy is the final chapter in Boldy’s roaring 2020. The production by Real Bad Man covers miles of distance and Boldy capitalizes on all of them. He’s the iceberg amidst every passing speedboat, luxury cruise ship and shark-poaching pirate.

Real Bad Boldy documents Boldy’s life back on the streets between the release of My 1st Chemistry Set and his re-entry into music. Boldy depicts fish scales, dimebags, bodies and more without embellishment. He never stresses a rhyme nor alters his inflexion on a punchline. That’s not to say Boldy can’t be humourous – “Hate when a nigga finger fuck the bag and never buy none” – nor clever – “I’m a big dangerous, you just a lil’ vicious” – but most of Boldy’s lines are contained insights into an unbiased autobiography. He doesn’t need to emphasize the severity of a line like “My only nightmare is a federal indictment.” Boldy has lived through everything he’s rapping about: to him it’s a diary, to the listener it’s a vision rendered sadistic because of its divorce from hyperbole. Boldy makes music that would save a man from himself, so it can be extrapolated that Boldy wants to lead by example. He’s stated he fumbled his Mass Appeal deal because he failed to understand the business. He doesn’t want anyone else to make that same error. So when he says “Sometimes communication dwindles ’cause the way that we grew/ That’s just life shit, now we back on some gun and knife shit,” he’s neither proud nor regretful – he just tells it like it is.

Real Bad Boldy is Boldy James’ first release after signing with Griselda Records. The label shares Boldy’s prolificity and street level content, themselves issuing a multitude of strong releases throughout 2020 by Westside Gunn, Benny the Butcher and Conway the Machine. So there’s two ways to approach Real Bad Boldy – as either a solid victory lap capping off one of the best returning years by an MC, or as a promising launching point for Boldy’s future.