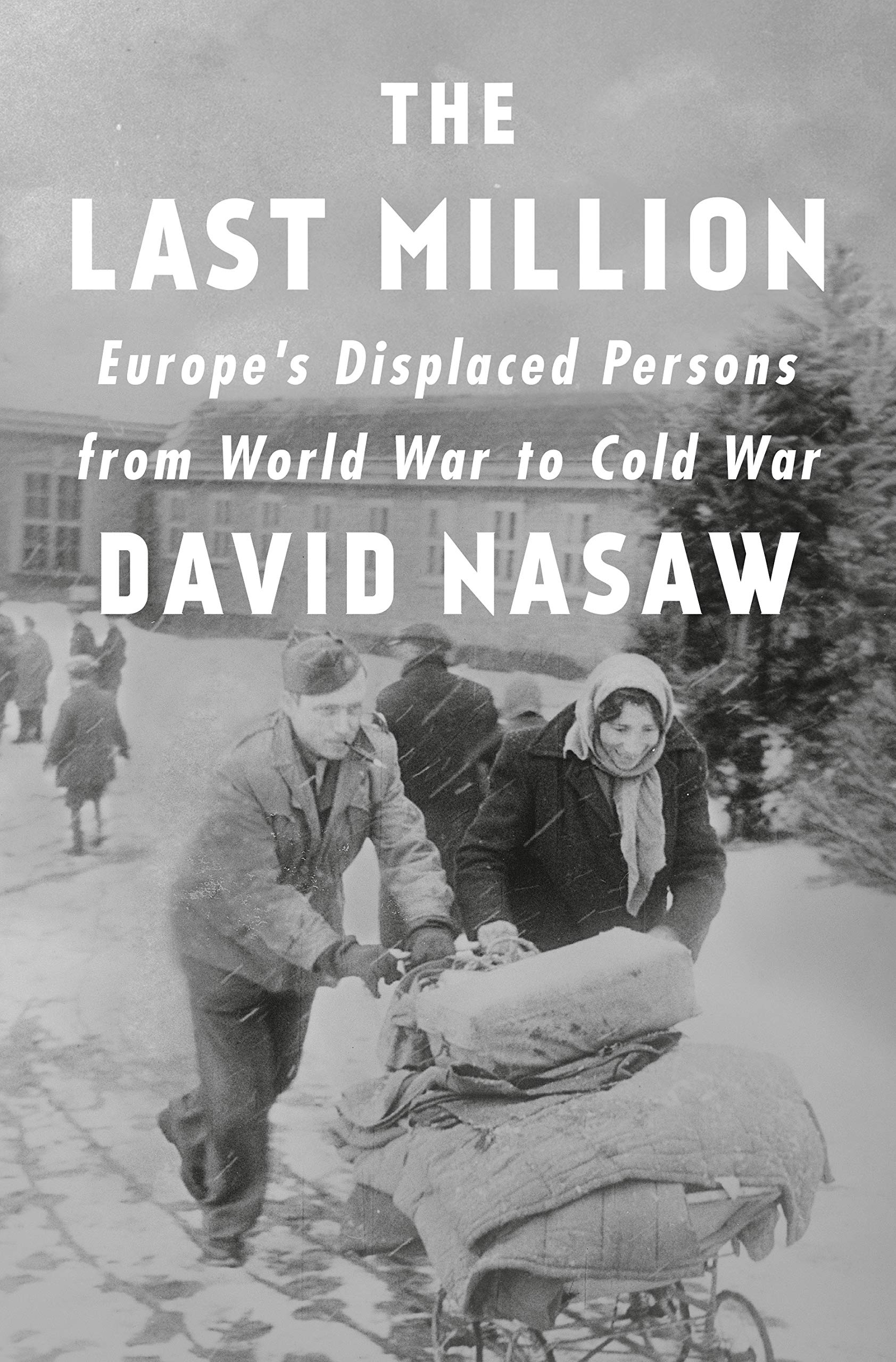 While there has been a growing sense of social bonding over our collective suffering during the objectively shitty previous year, 2020 has nothing on the years 1943 to 1945 when it comes to human misery. The final years of World War II are almost certainly the worst years in the history of humanity, in terms of the sheer magnitude of pain, deprivation and death that were experienced. This is more or less widely accepted; what is often under-appreciated, however, is that the immediate post-war months in 1945 were every bit as terrible—perhaps even worse, actually—than the wartime months. This is especially the case in the broad swath of territory between Cologne and Moscow where US and British strategic bombing had leveled every structure, concentration camps had just powered down their incinerators, refugees from across Europe were emerging from all manner of slave labor enterprise and Nazi dungeon, the Red Army was seeking vengeance for 20 million (!!!) war dead and the basic standards of modern life—governance, sanitation, jobs, basic needs being met—had vanished. There is a reason that historians often refer to this territory as the “Bloodlands.” It would take years, not months, for what had been Germany, Poland, Czechoslovakia, Lithuania, Latvia and Hungary prior to the war to recover.

The Last Million: Europe’s Displaced Persons from World War to Cold War details one of the gravest humanitarian catastrophes that unfolded within this maelstrom of post-war wreckage: the plight of more than one million displaced people who found themselves within occupied Germany at war’s end without a feasible “home” to which to return. These people were the castoffs of the war just ended and the very logic of that war rendered them nationally homeless: they were Jews, anti-Communist Balts, Ukrainian fascists, desperate Poles made to fear Stalinist Poland by propaganda and ethnic Germans expelled from their ancestral homes in Romania, Slovenia and Slovakia just for being German. The international community lacked the administrative mechanisms needed to deal with such people. No other country in the world wanted them—especially the Jews, unfortunately—and none of the displaced people were willing to return to their countries of origin. How long could this “last million” lead lives in the legal gray zones of displaced persons’ camps in the US and British Occupation Zones of defeated Germany?

That is the central question of David Nasaw’s book. The Last Million is a heavily detailed narrative political history about the international community’s haphazard and headlong efforts to accommodate the displaced persons who were considered “unrepatriatable.” Without too forcefully inserting his own voice into the account, he shows the way that racial prejudice, the Red Scare and plain old politicking consistently sabotaged efforts to offer humane assistance and resettlement in new countries to the refugees. In most chapters, the book is a gripping procedural about the workings of various, usually religiously affiliated voluntary organizations and the machinations of US Senators seeking reelection.

At other times, however, The Last Million takes up a second task. Namely, the book is also deeply concerned with the ease with which many Nazi war criminals were able to gain legal admittance to the US, Australia and Britain, countries who were simultaneously constructing innumerable legal barriers to keep out Jewish survivors of the Holocaust. Nasaw shows the prejudices and political imperatives wherein lawmakers could look the other way when concentration camp guards were clamoring to be let into the bastions of capitalist democracy, while slamming the gates hard right in the face of inmates from the same camps.

Nasaw holds to these two parallel tracks throughout The Last Million while weaving his narrative history. His book at once demonstrates a deep, personal concern for the fates of the displaced persons—all of the displaced persons—while also turning a skeptical, and, at times, judgmental, eye towards the ex-Nazis hiding in the refugee camps. These Nazi collaborators are refugees, for they rightfully fear for their lives should they return to their homes in Estonia or Poland where they will be tried for crimes against humanity and face execution. But they are also criminals against humanity, so how do they fit into our existing mental architecture for thinking about refugees? It is a stark, but not a straightforward, distinction and it adds a great deal of depth to Nasaw’s wonderful account. This juxtaposition is the book’s most salient contribution to the existing literature on the topic of refugees.

For anyone interested in the forgotten victims of the immediate post-war moments in mid-‘40s Europe, The Last Million is an exhaustive and necessary account. It also happens to be imminently readable and often quite entertaining.

The opening effort of this new series is a promising harbinger of what's to come. …