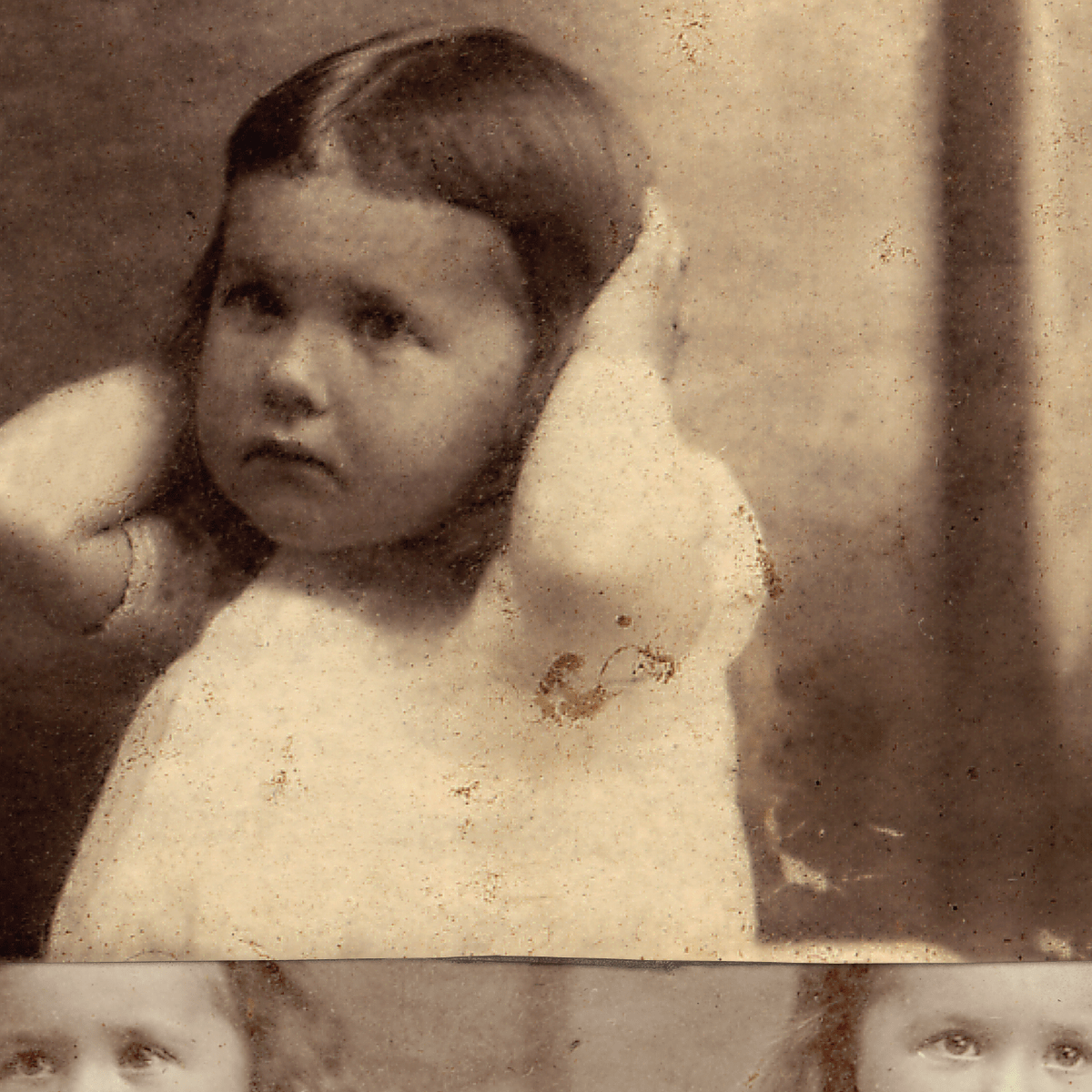 Azure Ray is a band borne out of loss, with their grief documented on their first, self-titled album, re-released as Azure Ray 20th Anniversary. There was no plan, just the pain that comes from loss. Maria Taylor was just 23 when her boyfriend died of a drug overdose. She moved in with her pal since the age of 14, Orenda Fink, and they wrote the songs that became their first record. Playing the songs at a memorial show, a friend who owned a record label heard the songs and wanted to put their music out.

While it all sounds remarkably easy it was anything but. The two had to play through their tears. As Taylor explains, “The grief was the biggest influence on our songwriting.” Fink adds, “It never occurred to me that we could make beautiful music… Part of our impulsive nature was we weren’t even really thinking beyond the moment that we were in at that point.”

Yet people who had seen their old band, Little Red Rocket a pop-punk outfit, weren’t really prepared for Azure Ray, but staring down rowdy crowds they took control of audiences, waiting them out until they were silent, then barely singing above a whisper. Despite their grief, or perhaps because of the way they shared it with their audience, they won over crowds.

The album is a testament to their ability to move on from tragedy. The music is gentle, laden with synthesized strings, all hushed tones so quiet that lyrics seem to be an afterthought. Yet, what the lyrics show is the depth of grief that Taylor and Fink shared. More than just loss there seems to be disbelief on “Sleep”: “Now these years locked in a drawer/ I’ll open to see/ Just to be sure.” The quietness of their singing, in opposition to the chunky, staccato piano makes the sadness all the more palpable.

Dubbed as “whisper core,” there is a sense of exactly how much they hurt that comes through on Azure Ray. Quite often the music seems to be on the verge of swallowing up the lyrics, even when there is so much pain on display. “That you could look up these words/ But you still won’t understand/ They mean nothing to you/ So write them in the sand/ And watch the water wash them away,” the pair sing on “Don’t Make a Sound.”

There’s an almost cheery tone to “For No One,” a song that masks its grief in dawn’s first rays. “I wait for morning/ Before opened eyes/ No one is crying/ No yet realized/ And in the meantime/ I have nothing to say/ I’m here in vain.” Such profound loss seems hard to comprehend, yet it struck a chord that resonated with many.

To say that death and sadness hang over these songs exposes the inner truth of Azure Ray. This is a band trying to exorcise ghosts that refuse to go away. These spirits haunt the two of them, and while 20 years down the road there is no longer the same sense of hurt and loss, it is still there in these tracks and in their lives.

Sadness and grief are emotions designed to haunt us again and again. They come out when we are at our most vulnerable and we succumb to these emotions because they are at the bedrock of what we know. Having to deal with this at any age is a challenge, but for Azure Ray trying to get beyond their grief meant taking the time to acknowledge it and being ok with living inside of it.