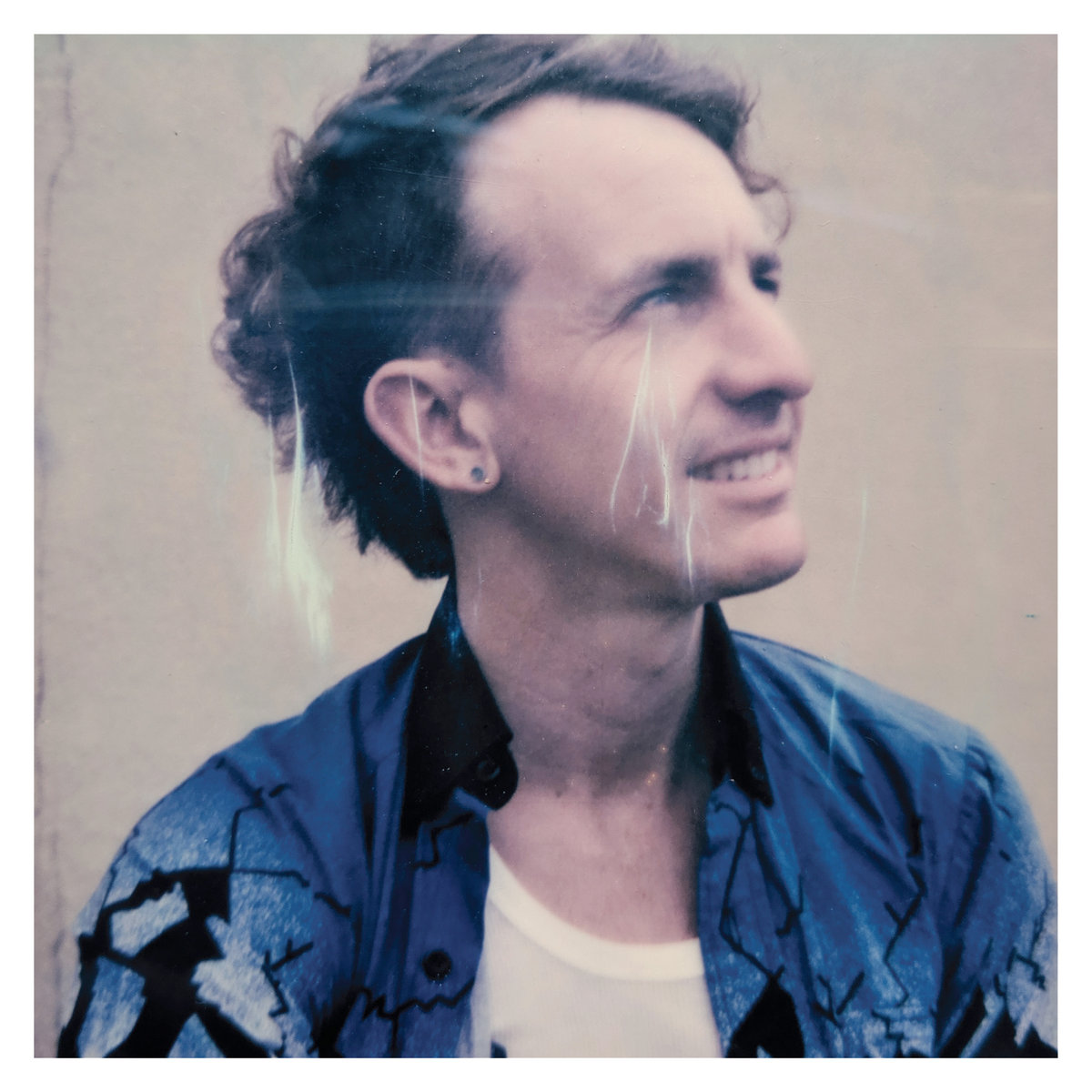 Two Saviors, Buck Meek’s sophomore outing, largely treads the same ground as its predecessor, and occasionally digs a little deeper. Some of its lighter songs will require more than a few listens before they start to stick, and even then you might confuse “Two Saviors” with “Two Moons.” But in its best moments, the album demonstrates Meek’s growth as a songwriter and his potential as a solo artist, one who possesses his own charm outside of his band.

There may be no other band right now that personifies intimacy better than Big Thief. It’s in the way that they play together, onstage and in the studio, facing each other as if sharing secrets between musical passages. It’s in the very sound of their albums, which are recorded live with minimal use of overdubs and feel as if you’re right there in the room. (The band wasn’t even aware that the tape was rolling on “Cattails,” a highlight from 2019’s U.F.O.F., until after they finished rehearsing it.) And so much of it, yes, is in frontwoman Adrianne Lenker’s voice and words, conveying pain and danger and death and love in spite of all of that.

If Lenker’s songwriting serves as Big Thief’s soul, then her bandmates constitute its body, especially guitarist Meek, whose nimble guitarwork locks in with Lenker’s own and helps keep her dreamlike narratives on earth. That was how it was for Lenker and Meek even before Big Thief came to be: They wrote songs individually but released them together, making music as Adrianne Lenker and Buck Meek, a single musical entity. (They were married from 2015 to 2018, and remain “deep friends.”) Under his own name, Meek has sought to establish himself as his own musician and more than just The Guitarist From Big Thief. His eponymous debut, released three years ago, might have slipped past you unless you were watching for it—and even if you were, its brevity and lightness made it easy to enjoy the songs in the moment but also to forget them after the record stopped playing. Nevertheless, Buck Meek had more than enough flickers of warmth across its slim runtime to suggest it was worth sticking around for whatever Meek would release next.

Meek recorded Two Saviors back in 2019, a banner year for Big Thief in which the band dropped two career-defining albums. Two Saviors bears more resemblance to the second of those albums, Two Hands, in terms of how it was made, with producer Andrew Sarlo (who has worked with Big Thief since its formation) demanding that it be recorded live in New Orleans in the hottest week of the year. (He also refused to let the musicians hear any playbacks until the last day.) Two Hands was as dry and rugged as the Texas desert from whence it came, and likewise, you can almost feel the ambient heat on Two Saviors: These songs are unshowy and unhurried, as if the people working on them are trying to move as little as possible and stay in the shade. Mat Davidson’s fiddle and steel pedal play a key role in setting the instrumental scene on the rollicking country number “Cannonball! Pt. 2” and the stunning “Dream Daughter,” which feels as humid and delicate as the air after a thunderstorm.

Fans of Big Thief will not be surprised to hear that Meek’s guitarwork is uniformly excellent, especially the electrified solos he conjures on “Second Sight” and “Ham on White.” It’s Meek’s voice that’s at the forefront of his solo work, however, and that might be a turn-off for some, with its twanginess and tendency to crack. Others will find it strangely endearing—how he sings as if to himself or a fussy baby, the wistfulness it brings to the lines “Maybe it’s a baby/ Maybe it’s a cottonmouth swallowing its tail/ That one looks like Lady Guadalupe with an airplane in her hair” on opener “Pareidolia.”

The word “pareidolia” refers to the tendency to perceive hidden things or patterns in objects, like faces in everyday items—or, in the case of the song, clouds. It’s a fitting analogy for Meek’s lyricism, especially in comparison to Lenker’s: Where seemingly everything in Lenker’s songs is pregnant with meaning, from dead horses to cattails, the images Meek summons are evocative but not necessarily symbolic, carrying only as much meaning as you’re willing to read into them. In other words, that ham sandwich on “Ham on White” is probably just a ham sandwich.

But then there’s the tactile portrait of heartbreak he sketches on “Pocketknife,” singing “Found a paper in my coat/ Forgotten months ago/ She stole my lighter so I’ll use the stove.” Though Two Saviors is not strictly a breakup album, it is never easier to connect with than when Meek directly addresses his divorce from Lenker. She co-wrote one of the songs here, “Candle,” in which Meek implores a former flame to “Burn me a candle/ And when you don’t have a candle/ Let me burn on your mind”; he’s even more candid on closing track “Halo Light,” looking back with gratitude as he declares “All our love will stay/ To live again tomorrow.” It’s these intimate moments that make Two Saviors worth returning to, and Meek worth your time as his own artist.