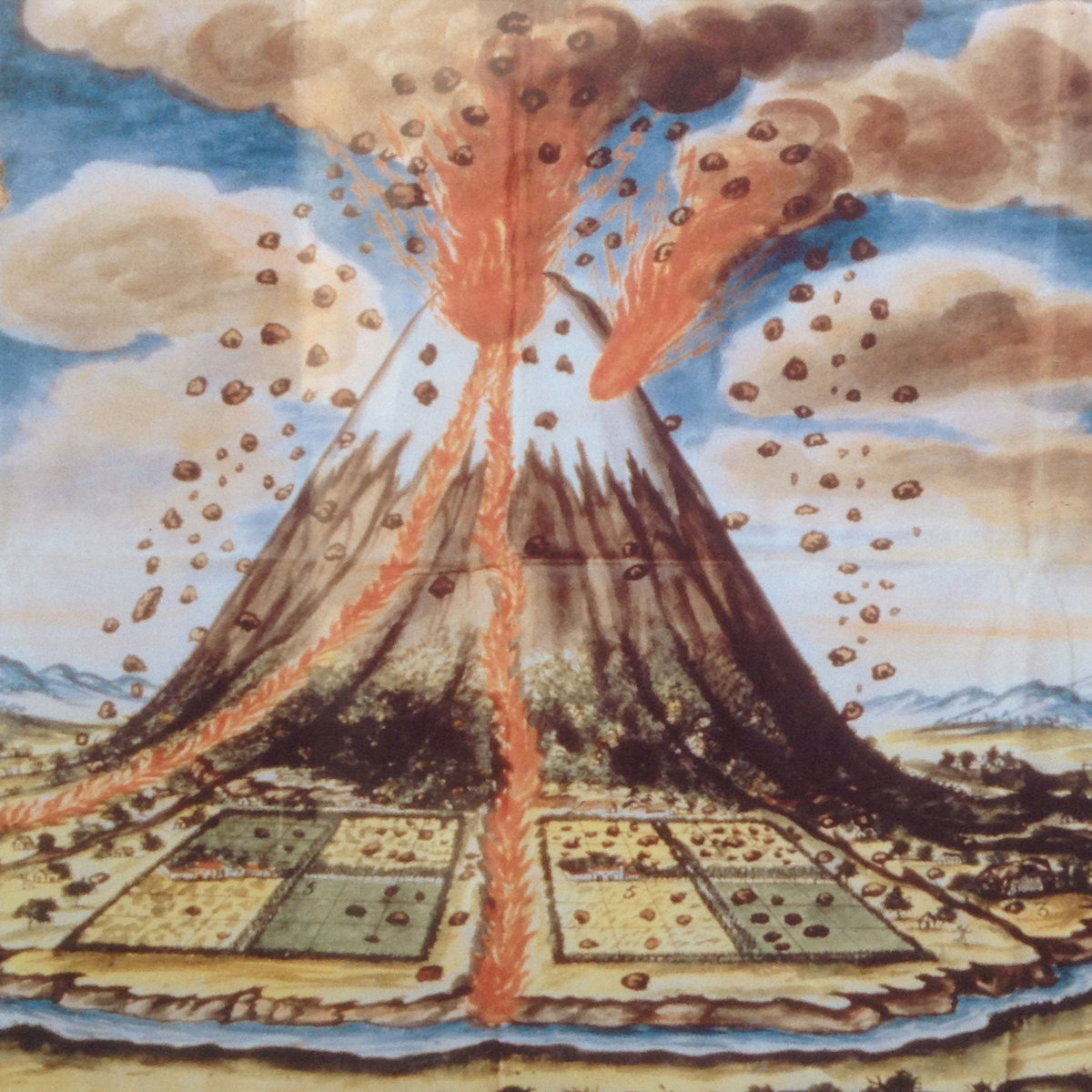 Gritty, Odd & Good, a compilation assembled by “avant-garde experimental composer and audio artist” Francisco López purports to be a collection of geographically disparate artists that share a sonic kinship. “Purports” because none of the artists – as listed – appear to exist outside the world of the compilation. In the semi-academic press material attached to the record – which theorizes on the fading notion of the city-as-cultural-hub and the potential and pitfalls of the internet as its replacement – is an assertion of the right to anonymity for the artist. So, aside from the locations listed for each track, the only way into the album is exactly where it should always be: in the music.

The sensibility that unites these artists from places as far flung as the Faroe Islands and Tuvalu appears to be one centered on looping and repurposing sonic material, be it preexisting or generated by the artists themselves. Opener “Ragazza Raddrizza” loops micro-second clips from what seems to be a lounge-y jazz song, layering some clips underneath to form a kind of rhythm and cycling through passages of piano, bass etc. on top of that. Other tracks like “SCVB” and “micro-Sister (Al’ukht Alsaghira)” take a similar approach. The latter, packed full of percussive explosions and jangling guitars, almost approximates a thrash metal song.

“One One Six Bee” and “Coogan Radio” rely not just on the musical elements of their source material, but on the material itself. Pops and hisses from warped tape or vinyl are incorporated into the music, creating a bizarre effect whereby the alienated digital space is haunted by the ghost of the physical. A record skipping, a radio dial endlessly tuning – these are (or used to be) as much a part of the experience of hearing music as the music itself. Some of the effects on Gritty, Odd & Good are more subtle. “Below the Rainbow” begins as a glitch track that gives way to a drone and almost sub-aural bass. “Mond” dwells entirely in this subterranean space, as what-might-be-piano-keys vibrate around what-might-be-machine-noise. It is one of the more beguiling tracks on the compilation.

The record is not entirely devoid of hooks, though. Even as most tracks give the listener just enough of a taste of what they expect from “music” to keep them listening, others unfurl and allow their source material to shine and show its pre-repurposed strengths. “Sansobavo Mix” builds for a long time, creating micro-loops from the opening of a bossa nova, but never quite yielding to the completed groove, ending in a collapse of time and what sounds like a steam train. Alternately, “Sans Titre (Fumeé v.3)” takes what seems like several versions of the goofy, good-natured country song “Smoke! Smoke! Smoke! (That Cigarette)” and speeds them up, creating a jittery, jazz-inflected swirl that (appropriately) evokes a crowded room full of people killing themselves to enrich tobacco companies. It’s the most fun track on the record, and a reward for the wary listener who makes it all the way through the album.

The relative “quality” or “merit” of an object like Gritty, Odd & Weird is difficult to pin down. I have a beat-up copy of Miles Davis’s Round About Midnight that I picked up when I was working at a used book and record store. Not caring much about the quality of the thing (read: not having the money needed to care), I nabbed it from the clearance rack despite the state of both the slipcover and the LP itself. Late one night, I put the disc onto my (inexpensive) player for a spin. A few minutes into the opening track, the record began to skip. This isn’t an uncommon experience, but the precise length of the loop – combined with the lateness of the hour and the unexpected alteration to the contours of the song as I knew it – made for a profound listening experience. Age and wear had conspired – not consciously, but accidentally – to warp the sound of Miles Davis into something more like William Basinski. I let it play for hours, and still do, periodically.

The highest praise that I can give to Gritty, Odd & Weird is that, in its best moments, it comes close to recreating this experience. The decision by the creators to allow this record of unexpected music to stand on its own as something collected from the far corners of the earth – and excavated from the deeper tunnels of the internet – works because it feels accidental, like a glitch or skipping record, making the identities and biographies of its creators as incidental a bit of knowledge as the identity of the person who owned the Miles Davis record before me. It doesn’t matter; the sounds are the point.

As the record goes on, the relatively straightforward structures of the songs grow repetit…