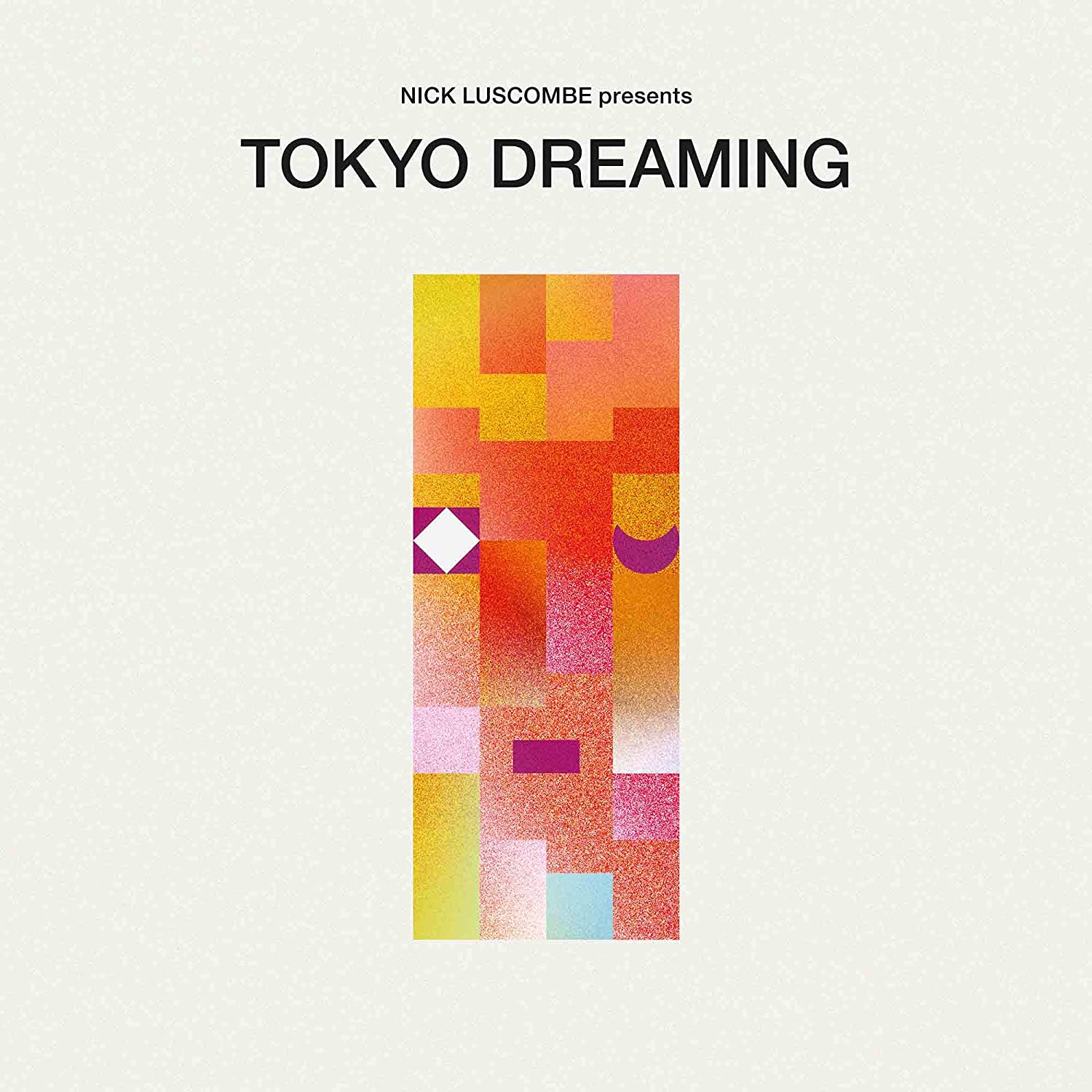 If you’ve been eating up all the varieties of Japanese pop that Light in the Attic and its distributed labels have been cranking out the last few years, the title Tokyo Dreaming will understandably start you drooling. Compiled from the catalog of Nippon Columbia’s Better Days imprint by DJ and broadcaster Nick Luscombe, it’s a consistent and eclectic selection that veers from experimental pop to more commercial City Pop. But this is a better set for newcomers to Japanese pop than for old hands; there’s some overlap here with the fairly essential two-CD set More Better Days. But since that can be hard to come by (and in vinyl form, it runs to four discs), this two-LP sampler is a good place to get your feet wet.

The album opens with Ryuichi Sakamoto’s “The End of Asia,” from his 1978 solo debut, Thousand Knives. The synth-pop instrumental features the timbres of the era in the kind of rich, melodic arrangement that has been the composer’s signature for decades. Like the skinny tie he wears on his album cover, this track has dated a bit; on the other hand, Mariah’s “Shinzo no Tobira” is harder to place in time. Luscombe describes it as “Armenian-folk-meets-Japanese -future-pop,” but even that doesn’t quite get at its percussive, idiosyncratic hybrid.

“Shinzo No Tobira” was originally released on the 1983 album Utakata no Hibi, which was reissued in 2015, so listeners following the Japanese pop revival might recognize it. But even if you’re familiar with Mariah, aka Yasuaki Shimizu, Luscombe’s sequence playfully juxtaposes this idiosyncratic artist with Chika Asamoto’s far more commercial 1988 “Self Control.” With shimmering keyboards, a soulful sax solo and a pulsing ‘80s ring tone, it sounds like something out of a Japanese version of “Miami Vice.” Jun Fukamachi’s “Treasure Hunter,” from 1985, is in a similar instrumental vein.

While Luscombe is tapping the same vaults that sourced the More Better Days comp, he seems to be going for a more club-friendly tone instead of that set’s jazzy atmosphere. Yuki Murata’s “Watashi no Bus,” from 1981, is a downtempo female vocal with a soprano sax solo that confirms its yacht-quiet storm inspiration.

The Paris-based WEWANTSOUNDS label has a diverse reissue program, putting out everything from jazz saxophonist Harold Land’s early ‘70s work on the Mainstream label to a disco rarity from comedienne and “Gong Show” regular Jaye P. Morgan. Yet there is an underlying level of electric funk that runs throughout the label’s archival roster, and that goes for Ryuichi Sakamoto albums like Thousand Knives as well as Tokyo Dreaming.

Kazumi Watanabe’s cornball “Tokyo Joe,” a Bryan Ferry cover arranged by Sakamoto, may be the set’s defining centerpiece. With its air of sunglasses and fluorescent ‘80s design and its percolating post-disco beat, it’s the kind of fond cross-cultural genre exercise that you can find throughout Japanese pop, gleefully ignoring the boundaries of category and throwing together anything that sounds right, even if bombastic guitar solos and explosive synth timbres may fly in the face of conventional good taste. Tokyo Dreaming won’t offer the revelations of Kankyo Ongaku, and though it’s musically worlds away from the Haruomi Hosono-produced Pacific, it reveals a similar flair for transcendent kitsch: in the spirit of its title, it’s like the ‘80s Japanese K-tel comp you’ve always imagined.