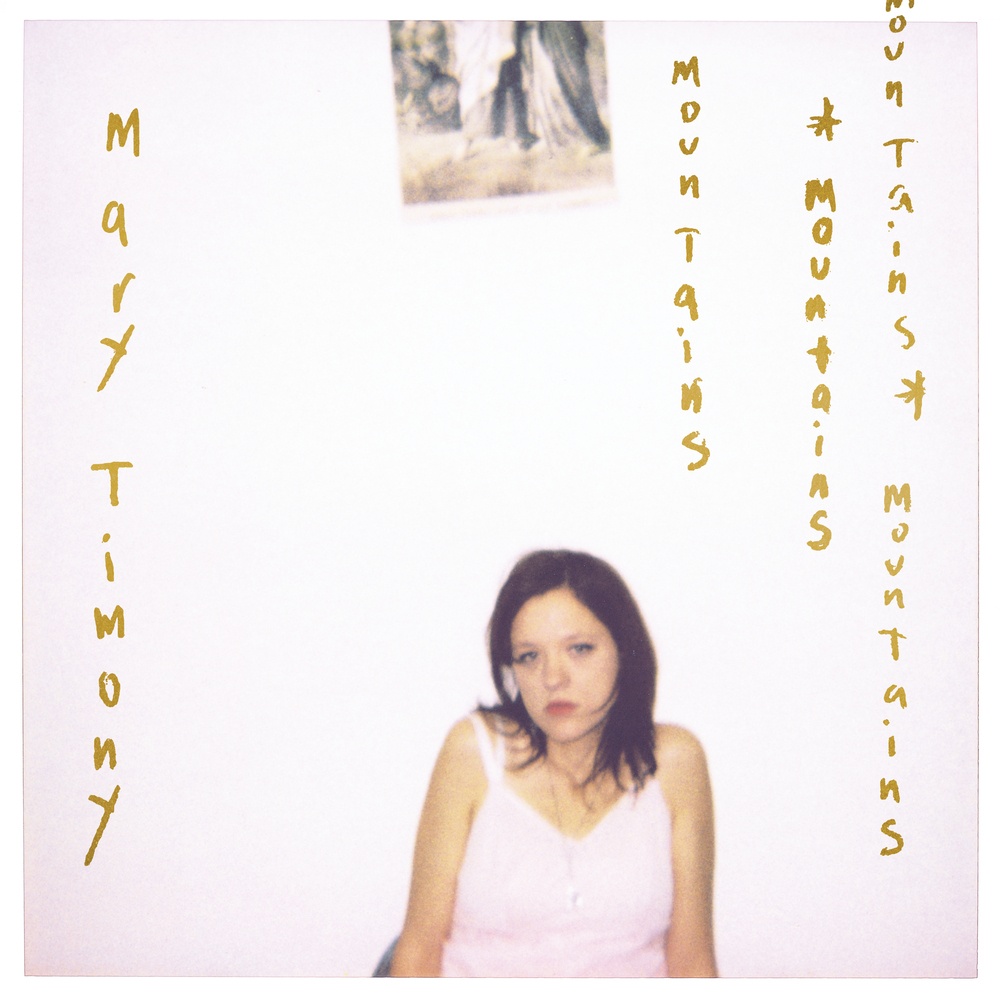 In Autoclave and Helium, Mary Timony played noisy punk and indie-rock. Although Helium’s final album The Magic City hinted at some directions she might go, Timony’s 2000 solo debut Mountains makes for a strange detour. Her sound turned weirder in some ways, moving into more minimal approaches while maintaining the fantastical themes and even Ren-prog of its predecessor. The album succeeds on Timony’s ability to blend her fantasy world with her real one, even as she (with some help) performs these numbers in a way that somehow integrates both their sparseness and their prog into an idiosyncratic form of indie rock.

As Matador puts out a reissue 20 years later (including four bonus tracks), that blend keeps the record as strange and fresh as ever. Each track relies on plenty of space, but Timony fits an orchestra’s worth of sounds into the disc (in fact, the bonus tracks include a new orchestral version of “Valley of One Thousand Perfumes” that’s fascinating but would have felt out of place within the sequence of the original album). Some tracks, like “Painted Horses,” utilize a guitar sound that fits with ’90s indie. Other tracks, like following number “The Hour Glass,” build on violin or use spacey synths to fly off (“The Bell”). The album begins with the piano-based “Dungeon Dance.” As the album progresses, Timony keeps listeners off balance by introducing new instrumentation, yet the odd chords and structures keep the feel of the album consistent. On a journey through a fantasy world, you’ll encounter a variety of beings, but they all belong to that world.

That fantasy world serves as the crucial point for the listener. Timony takes an internal trip here; she deals with her own hurt, facing down loss and depression and trying to turn a corner. The language, though, frequently reads like a scroll from high fantasy. Listening to the album benefits (and may even require) immersion in Timony’s environment. Missing the entry or shrinking back from lines like “I am the goblin and the mangled hawk” means the album collapses (even for the more grounded songs).

Fortunately, Timony uses this language to spiral in, using stories or sketches to get to difficult emotions. She stumbles here and there – her landscape of “the mountain of fire and the fountain of spit” remains awkward even as it feels somehow quintessential – but she succeeds in making her world mean something beyond itself. In the percussive “I Fire Myself” (despite its salivary spray), she summons a whole story with just a few stanzas, turning quickly from death injury to, if not hope, at least the possibility of hope on the horizon.

Mountains sits a little uneasily in Timony’s catalog. Its fantastical elements can obscure its deeply personal nature, and anyone who just wants her to play some punk will find themselves utterly lost. Seeing it as a novelty would be to miss its place in the flow of Timony’s work, a kind of solitary peak (nominal pun unintended) in her writing and the clearest expression of the breadth of her musicality. Hearing the unused version of “Return to Pirates” helps connect this material to her later solo work, and eventually feeds into the latest era of her career. As she went on to Ex Hex and Wild Flag, she continued her focus on alternative and garage rock, but this first solo records remains a noteworthy part of this hero’s journey.