February 25, 2021
Home Music Jordana: Something to Say to You 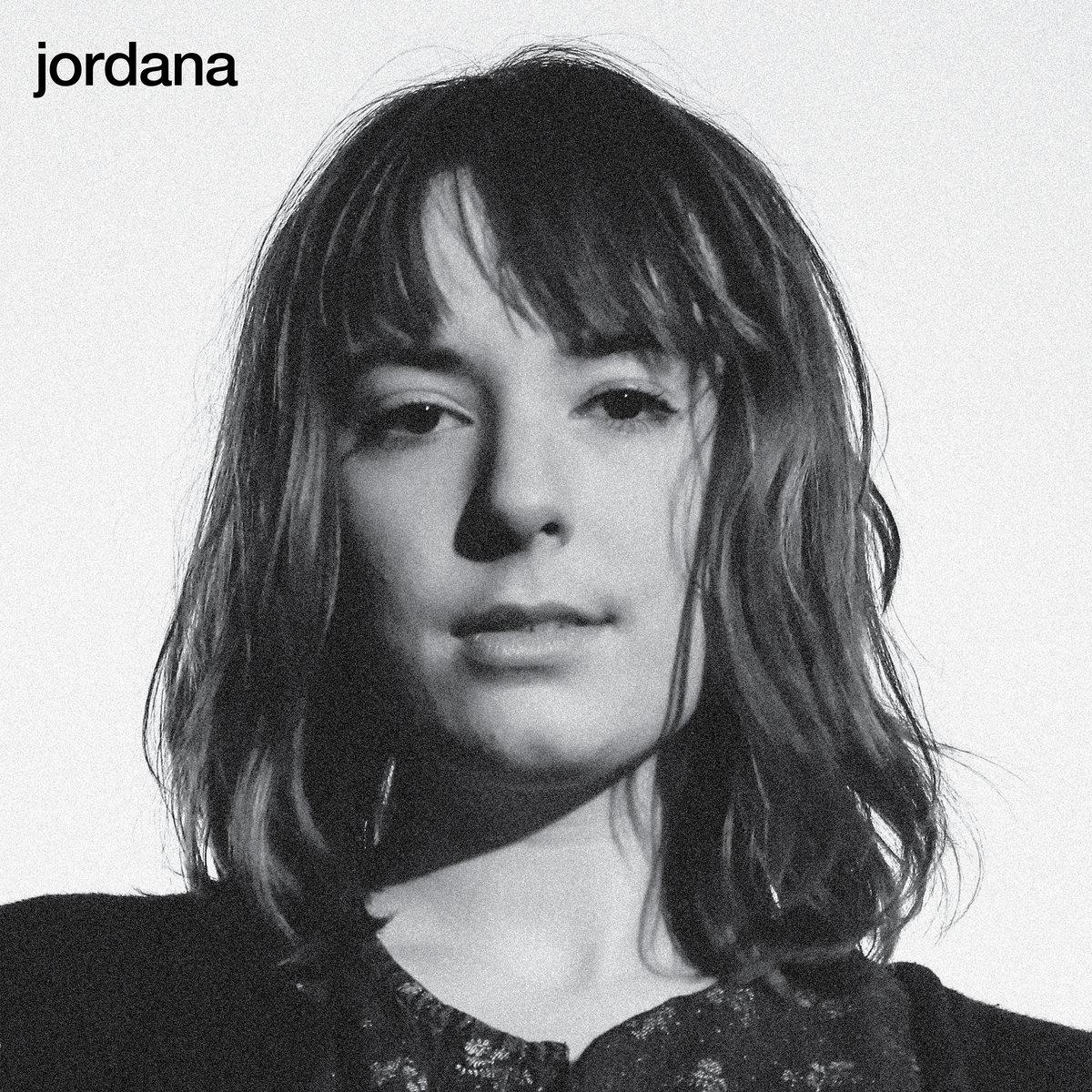 Jordana Nye wrote, performed and produced her debut album Classical Notions of Happiness all on her own. Despite half the songs clocking in at around two minutes, the record is surprisingly lush as Jordana deftly mixes her guitar, drums and violin performances to produce an easy-on-the-ears DIY sound. The 21-year-old Bandcamp darling showed immense promise as a multi-instrumentalist and producer, and her sophomore album and debut with the Grand Jury label is a graceful graduation and realization of that potential.

Something to Say to You is grittier, faster and more fleshed out than Classical Notions, and yet Jordana somehow maintains the simple bedroom pop charm of her debut. It’s an impressive balance to strike, especially for a young talent who was thrust into a studio and surrounded by potential collaborators for the first time in her life. EDM producer MELVV, with whom Jordana hit it off on the Grand Jury-released Classical Notions bonus track “Crunch,” provided the lo-fi fuzz that sharpens many of Something To Say To You’s songs, but it’s Jordana’s tight and captivating songwriting that grounds the record and reveals itself as her biggest strength.

Glitchy album opener “I’ll Take it Boring” is a prime example of this. “I don’t think that I’m feeling alright,” Jordana croons in self harmony over a fuzzed drum kit and raw bassline. Like many of the record’s strongest moments, the song grooves in a state of feeling slightly “off,” and the immediate repetition of each verse along with Jordana’s dreamy humming build upon this off-kilter mood. “Far Away From You,” with its dancing guitar riff and screechy synths, similarly balances quirky confidence with vulnerability. Here and throughout Something to Say to You Jordana’s songwriting has grown more urgent while maintaining its loose spirit, and it’s a formula that allows her to juggle contradicting tones with grace.

Meanwhile, the record’s few laid back moments are masterfully placed and executed. The dream pop lullaby “Interlude” features breathy singing over a tender keyboard, showcasing Jordana’s sometimes unremarkable vocals at their most memorable. Sitting in the penultimate spot of the tracklist, mid-tempo highlight “I Guess This Is Life” is an exhausted acceptance of feeling lost with stream-of-consciousness singing. Jordana laments “Spend most of my nights staring at the ceiling/ Tried all that God stuff but I stopped believing” before a stunning outro features the song title sung over a melancholy piano line and tearful strings. Still, she’s wisely careful never to take herself too seriously, and even with its bubbly acoustic strumming and bouncing drum beat, “I Guess This Is Life” is the closest Something To Say To You comes to a ballad.

On the other end of the spectrum, the album’s heaviest songs have the most varying results. Jordana’s voice frustratingly drowns in fuzz on the power pop “Hitman,” which has a rare lack of direction. The following “Big” has better mixing and lively percussion, but the lo-fi guitar riff and drawn out singing manage to make a two and a half minute song sound repetitive. “Divine,” on the other hand, is cathartic in its grandeur. Soft keys and a slick guitar line contrast wonderfully with a dance chorus in which Jordana’s layered vocals swirl with siren-like synths.

“Decline”’s irresistible head-bobbing chorus and “Fuck Yous” deceptively cute acoustic fingerpicking are just a couple more of the many highlights to discover on Something to Say to You. In a mature graduation from her bedroom to the studio, Jordana’s second album showcases her talents as a multi-instrumentalist, producer and songwriter. It’s a rare realization of potential, and one that hints at even greater things to come.