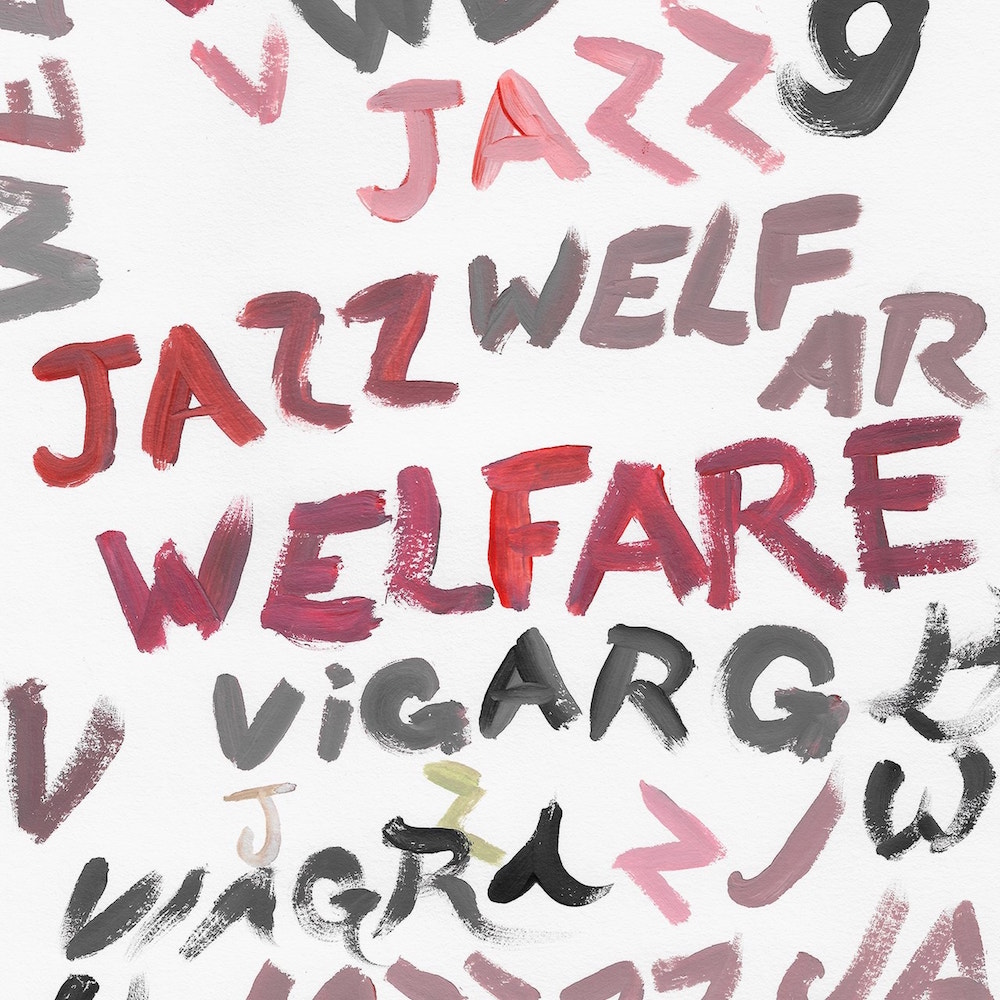 Here’s a little not-so-secret about rock writers: we love bands like Viagra Boys. What’s not to like? They make the job of writing about music easy by virtue of being fascinating from every angle. Their music? An addicting rush of weirdo punk noise with rich grooves, propulsive synths, and face-melting saxophone. Their frontperson, Sebastian Murphy? He spends his time on recordings exuding an air of cool danger that exists somewhere between Iggy Pop and Nick Cave. When you see them live, you can watch his shirtless frame, literally covered in tattoos, permanently be-sunglassed and thrashing around as he sings and yowls. And if you’ve been blessed to see them live, you know that their concerts are obscene explosions of energy that stir up crowds like prison riots. Add in the fact that their lyrics are extremely cutting without ever veering into being edgelord-y, and you have a concoction that dazzles like, say, Fat White Family or Pissed Jeans.

And did I mention that they’re just really, really good? Their debut, Street Worms, emerged as a clear statement about who the band is, its songs aimed squarely at the kind of ugly toxic hypermasculinity that permeates society, from general bro-culture to even the cutthroat world of competitive dog breeding. Their delivery should be a trainwreck, but their aim is so true that it feels like they’ve been perfecting it for years. Their newest, Welfare Jazz, somehow does it even better – while Street Worms felt more freeform and chaotic, their sophomore record channels it through a more self-aware and self-assured lens. The songs aren’t cleaner, but they’re noticeably tighter, the dance-punk grooves more satisfying, the character Murphy portrays more of a richly-painted dickhead that you can’t look away from, one aware that they’re no better than the people he goes after in Street Worms.

Opener “Ain’t Nice” is an ode to that willingness to look further inward at the dickhead within. “I didn’t really realise what an asshole I was until it was too late, and a lot of the record has to do with coming to terms with the fact that I’d set the wrong goals for myself,” Murphy said in the lead-up to Welfare Jazz, and “Ain’t Nice” captures that spirit with overdramatic lines drawn in the sand like “Got a collection of vintage calculators/ If you don’t like it, well babe, I’ll see you later.” A few songs later on the grimy “Toad,” he makes it clear that he’s too much of an unchained spirit to settle down or to be told by any woman when to brush his teeth or clean his room. Without even trying, Welfare Jazz does a spectacular job of making the lifestyle of the free-spirited commitaphobe seem like the most repulsive choice imaginable, with little more to offer than the bottom-feeding copper-and-bike thieves of “Creatures.”

Every song here has something about it worth obsessing over or digging deep into. Marvel at the addicting groove of “Into the Sun,” which serves as a vehicle for surprisingly excellent lines like “I know that it’s over, babе, this much I can see/ But I promise I’ve changed a lot, I’vе destroyed the old me.” It gives us two more dog-obsessed songs, the even-messier “Best in Show II” and the delirious “Canine Secret Agent,” which combine into deepening the fact that their dog obsession is their most endearing quality. And while most of the best songs here succeed because of their infectious grooves, like “Creatures” and “Boys & Girls,” they set aside time at the end of the album for a one-two punch of country-inspired weirdness, culminating in a cover of John Prine’s “In Spite of Ourselves” with Amy Taylor of Amyl & the Sniffers handling Iris DeMent’s portion of the freak duet. It shouldn’t work. It works perfectly.

If we’re really, really lucky, Viagra Boys will defy the trend of excellent, brilliant punk bands that only get better and then implode entirely, because we need more bands that do what they do this well. Neither Street Worms nor Welfare Jazz are the perfect album, but it’s hard to find a way for either one to be better than they already are – which is wild, considering Welfare Jazz excels so much by expanding on its predecessor’s strengths, much in the same way that the similarly remarkable-and-socially-aware Priests did with The Seduction of Kansas. The desire for Viagra Boys to enjoy a long career is then a selfish one – acts like them don’t come around often enough, and the idea of seeing how they expand and improve is too enticing for them to ride off into the sunset anytime soon.