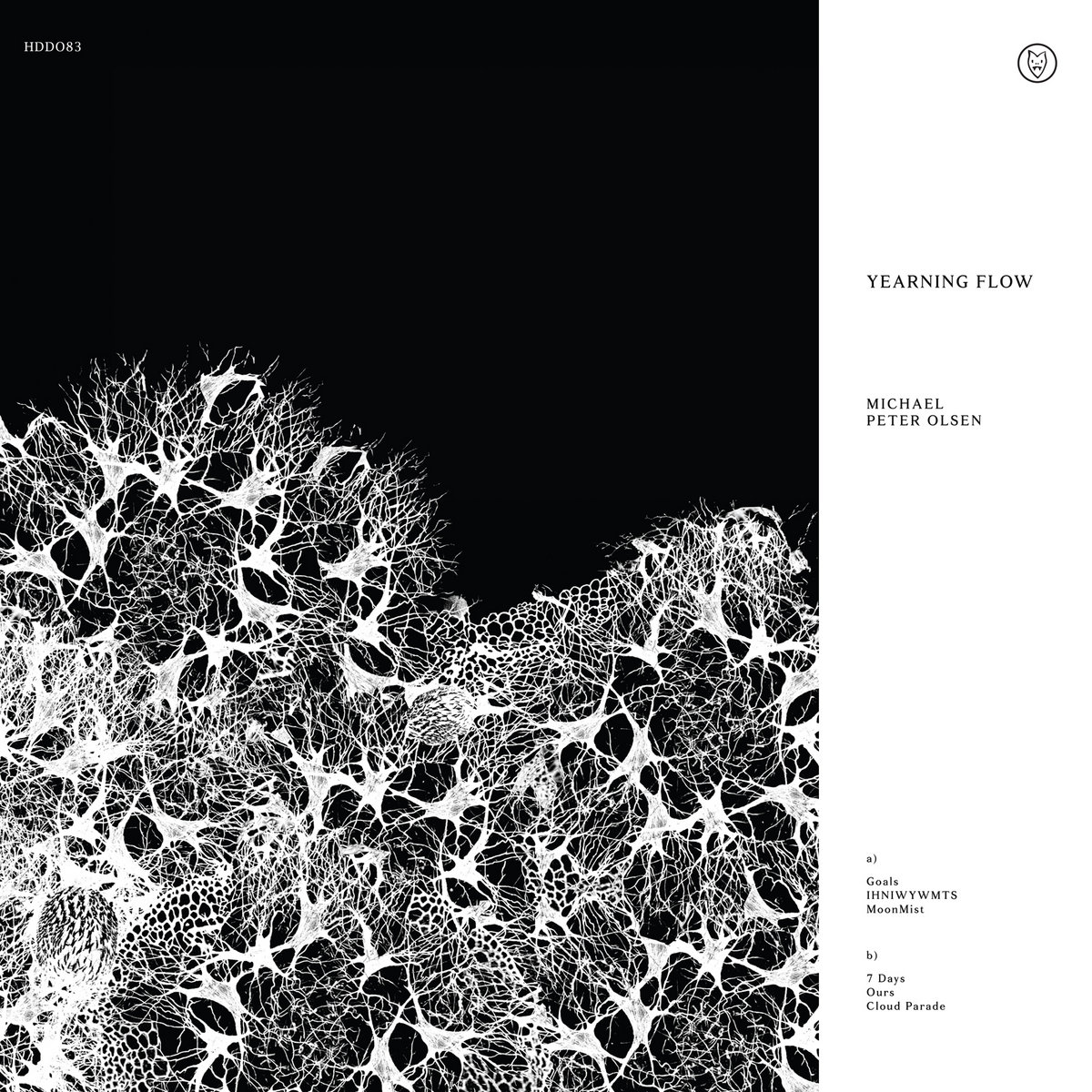 As Covid-19 continues to decimate daily functioning, it’s harder to separate art from the claw of the pandemic. Indeed, 2020 was marked by plenty of albums recorded during isolation like a lightning bolt of defiance – Charli XCX’s and Jeff Rosenstock’s both carry a resilience to the mounting stagnation. By comparison, Toronto-based cellist Michael Peter Olsen, collaborator with the likes of Drake, Arcade Fire and HAIM, released Yearning Flow, an ambient classical haunt of contextual relevance. Olsen reiterates the thoughts of the Ontario government and its people whom are currently under measures stricter than lockdown – what more can be done? Yearning Flow, as an existential observation of a world sucked of oxygen, implies that this may not end.

Due to its context, Yearning Flow is never dystopian. The record mirrors the vast space of empty streets. An uncanny valley permeates Olsen’s soundscapes like closed shop windows on a mid-Tuesday afternoon. Yearning Flow begins with a sick joke; “Goals” laughs at the futility of long-term plans with its scrobbling, uncertain atmosphere. Lockdowns, distancing, sanitizing and goodwill were to deliver us into a year resembling normality, but all we’ve to reckon with is time spent between the rattle of air heaters or the scorn of subzero temperatures.

A desire to progress, to feel, to develop, to grow anywhere beyond the curveless loop snakes through Olsen’s work. A few mumbled passages, like the samples at the end of “IHNIWYWMTS” constitute the bulk of human connection. Yearning Flow is the drought of life. “MoonMist” reflects waking up on Wednesday, or Tuesday, then debating whether yesterday was Thursday, then finally resigning that it’s superfluous to separate the sprawl into defined days. The pinched cello accentuates a slow horror of learned helplessness. Yearning Flow builds its atmosphere by channeling absence. It is both unsettling and reflective.

Olsen’s pieces progress, but to call the last minute of “Moonmist” a flourishing crescendo implies there’s anything worth rising to. The modular synth of “7 Days” counts the passing seconds that echo without disappearing. Momentum may halt and a blanket of stagnation may envelop the world only to administer a global dutch oven, but “7 Days” reminds that time still passes. Eventually counting time becomes daunting and tireless and roaring cellos become seconds bound into lost time. Though hardly optimistic, Olsen’s compositions propel into tangible forms. They urge movement forward. They imply that when the seconds disintegrate, we must find a common thread.

“Ours” booms with bass as the cellos twist a daunting sense of scale; namely, how little power people hold in the scope of this pandemic. Olsen imparts levity with closer “Cloud Parade” by way of a gorgeous cello and Merival’s heavenly guest vocals. “Cloud Parade” is Yearning Flow‘s sympathetic side revealed through slow, classical cellos and Merival’s cooing. It’s the only time the record is traditionally beautiful and comes as a reprieve from the preceding bleakness. As Yearning Flow ends on rising notes, Olsen wraps up his granite-tinged view with a sentiment of faith. There is progress to be made, and we must be its source.