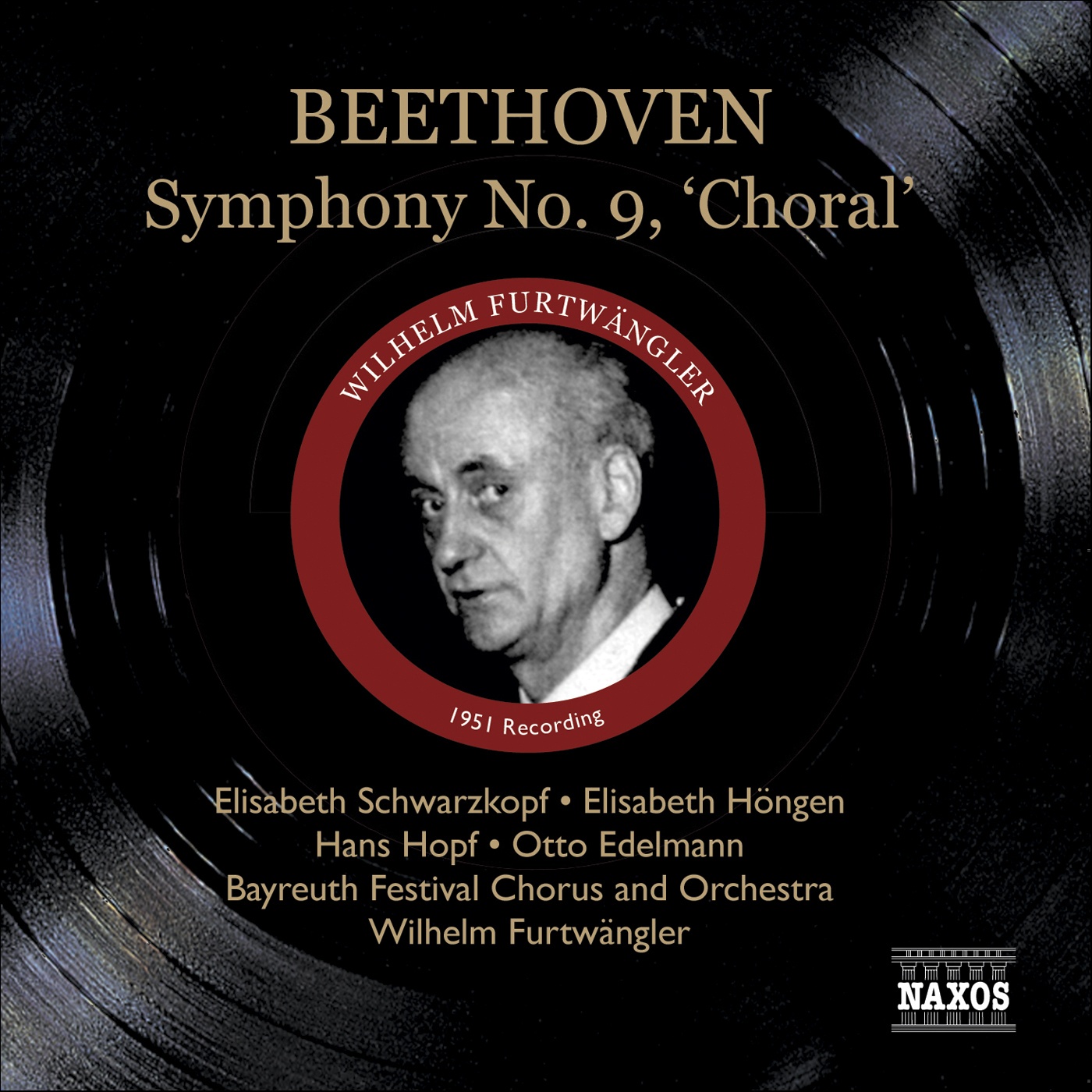 The recent occasion of Ludwig van Beethoven’s 250th birthday marked a fresh opportunity to enjoy that most recognized and performed of classical composers, and to marvel anew at the enduring influence he has continued to exert over Western music. Under his genius, the symphony, which had grown from diverting party music to a serious form of composition thanks to the likes of Haydn and Mozart, became arguably the definitive demonstration of a composer’s skill, a repository for grand ambition that replaced small string and wind combos with gigantic orchestras and dizzying interplay. As such, the symphony as an artform went from being something a composer to toss off by the dozen to more sporadic works of intense focus. Of Beethoven’s nine symphonies, five are so canonized as to be recognizable around the world, and apart from the opener of the Fifth, none is so well known as the Ninth.

As much as Beethoven is synonymous with the symphony, in truth his most experimental and daring compositions remain his works for string quartet and piano, but the Ninth is an exception. Having already expanded the instrumental and time limits of the form, Beethoven pushed the Ninth into extremes, most famously adding a chorus to the final movement that literally gives voice to the ecstasy that the composition builds to across its third and fourth movements. He even shakes up the normal format of the symphony to achieve maximum effect, placing the faster scherzo before the slower adagio out of the usual custom so as to stretch the amount of time that the orchestra takes the foot off the accelerator so that the “Ode to Joy” eruption hits all the harder. The baffling, musician-infuriating complexity that Beethoven had brought to his late quartets and concertos is incorporated here, especially in the first two movements, which dart and scream with sustained bursts of energy before turning the various orchestra sections into voices conversing preceding the chorus’s entrance. The second movement alone sneaks an entire sonata into its structure, and the scherzo takes the usual triple time structure and adds off-kilter emphasis to make it seem like there are four beats per bar. In general, each movement has more going on than entire symphonies written prior to his time.

The Ninth was a smash hit from the night of its premiere and has never once fallen out of favor in the centuries since. So powerful is its composition and ubiquitous its music that it has transcended the confines of pop culture and become a major signifier of German identity, maybe more so than the country’s actual national anthem. As such, it has played a consistent role in marking eras in German history, for both good and ill. This is a work that could be played in celebration of Hitler’s birthday and as an affirmation in pure-blooded German superiority, and then later conducted by Leonard Bernstein, a gay Jew, leading an orchestra of East and West Germans to celebrate the reunification of Germany at the end of the Cold War.

Naturally, this means there are no end to recordings of this work, nor any sign that it will not be recorded hundreds of more times. Of course, a work of classical music tells the story not only of its maker but its interpreters. Beethoven, the rare composer to never experience a fallow period in popularity in life or death, has been recorded almost as long as recorded music has existed, allowing one to hear all the various angles from which musicians can approach his oeuvre. In the case of the Ninth Symphony alone, one can compare, say, the technical precision but imperial coldness of Herbert von Karajan’s conducting of the Berliner Philharmoniker, or the punchier, even witty touches of the Historically Informed Performances that would arise in the ‘80s with greater fealty to period-accurate instrumentation and tempi.

In the long line of great, distinctive interpretations, though, none looms as large as the one conducted by Wilhelm Furtwängler in 1951 at the Bayreuth Festival. Allies had shut the festival down in the years following Germany’s surrender, and this marked the festival’s grand re-opening. But for Furtwängler, this particular performance was the chance to reassert Germany’s identity as a member nation of the world, as well as a personal statement. Furtwängler remains controversial for refusing to leave Germany after so many artists had left the Nazi regime (it was he who conducted the Berlin Philharmoniker for Hitler’s birthday), yet he had also publicly denounced the Nazis’ antisemitism and had wielded his considerable social position to secure jobs and even safe passage for Jewish musicians. Unwilling to abandon Germany out of nationalist pride, he nonetheless spent much of the ‘30s and war as a perennial thorn in Goebbels’s side. Furtwängler already stands as arguably the greatest conductor of Romantic-era music, and the added emphasis and power he gets out of his orchestra feels as much a personal statement of revenge as a desire to reaffirm Germany as an artistic capital of the world.

This being a live performance recorded with 1951 technology, there are certain innate flaws with the recording itself. No amount of remastering could ever remove the occasional hiss, and at times some sections sound distant in the mix. But Furtwängler takes full advantage of the festival hall’s impeccable acoustics to wring the full dynamic range of the symphony from an orchestra that plays with hive-mind internal communication. From the opening movement alone, which careens from great, slashing strings to delicate woodwind fills, the orchestra is firing on all cylinders, and you can hear the subtlest touches in the overwhelming nature of the composition. But things are perhaps most impressive in those final two movements, in which Furtwängler gets the most out of Beethoven’s longueurs and delayed recapitulations, drawing out the orchestra more and more until the Ode to Joy release absolutely explodes and it sounds like the concert hall is shaking from the noise.

Classical aficionados can debate the merits and demerits of any and all interpretations, but few enjoy the universal respect this does. This is such a foundational recording in the history of music that when the technical specs of the compact disc were still being hammered out, they were shaped, in part, by the insistence that this complete performance be able to fit on a single CD. Beethoven doesn’t need the occasion of something like a sestercentennial to revive interest in his work, but to return to this album in particular is a reminder of the staggering legacy that he continues to enjoy, as well as of the power of music to embody more than its own technical brilliance and emotional immediacy.