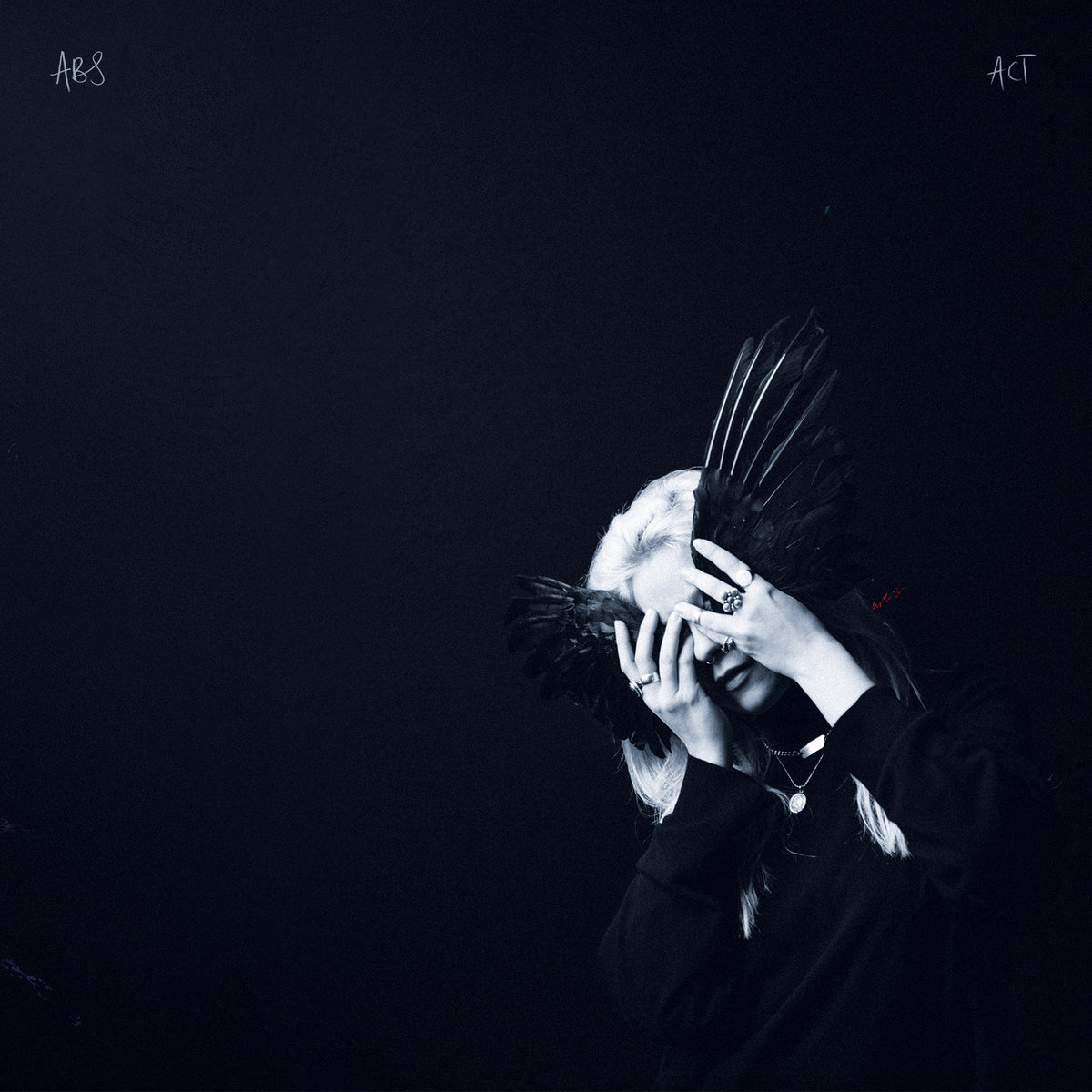 The unexpected success of Anna B Savage’s debut EP triggered a bout of imposter syndrome that stifled her creativity. It’s taken the London-based musician five years to rebuild her confidence and record a follow-up that candidly examines her life.

During this time, she had therapy, escaped from a toxic relationship, took up various odd jobs and moved across the world twice. These experiences are reflected over and again in brutal self-reflection that variously navigates female sexuality, self-doubt and the healing properties of nature.

The topics are so important that she describes how she, “printed out all the lyrics, blu-tacked them to my wall, and drew lines between each corresponding idea,” to makes sure she’d “covered all the themes I wanted to.” This attention to thematic details means that, while it would be wrong to call A Common Turn a concept album, the tracks do exhibit a sense of personal development.

It opens with “A Steady Warmth,” an experimental half-track that seems to be strongly influenced by William Doyle’s production. She got in touch with the artist, who formerly recorded as East India Youth, after he issued a post on social media asking people to contact him if they wanted to record together.

His deft touch introduces electronica elements to an album that would otherwise have been superior singer-songwriter. Most of the 10 tracks could easily be realized with just voice and acoustic guitar, but here they’re given shimmering synths and subtle industrial beats. Stark yet melodic, this production brings unexpected textures and sonic twists. “Two” and “BedStuy” are the standouts of this amalgam, sad club beats intermittently weaving through the mix.

The modern production is the perfect counterfoil to her background. Both of her parents are classical singers and she spent her childhood birthdays at the Royal Albert Hall, where they were always booked to perform at the Bach Prom. Her highly controlled contralto could have been turned towards the operatic but with its innate sense of melodrama she instead closely resembles the vocal style of Anohni.

The sure-footed, confident arrangements are also the ideal balance to the lyrical self-doubt. These are framed within innumerable pop-culture references. Over the course of 50-minutes, she listens to “Spice, then Funeral,” writes, “a line about the Edwyn Collins owl mug,” and masturbates while thinking of The Rocky Horror Picture Show’s “Tim Curry in lingerie.”

The promise is a significant moment in the album’s emotional journey. She starts with such disconnection and numbness that she admits on “Corncrakes” that she doesn’t “feel things as keenly as I used to.” Such is the depth of her despair that she’ll “try anything, I’ll buy anything,” to feel better. Come the end of the album, on “One,” she isn’t quite healed but there is an acknowledgement that she’s in control. “I want to be strong,” she repeats, her guitar swelling and gaining the personal force that she so desires.

In wrestling for control of her emotional and physical life, Savage creates a landscape that’s as distinctive as Aldous Harding’s. On this basis she can rest assured that her fears about creating a “mediocre album” — as she confesses on “Dead Pursuits” ― are unfounded. It can only be hoped that its deserved success doesn’t trigger another period of writer’s block.

Geek the Girl stands apart in being musically diverse, working as a suite of songs that ta…