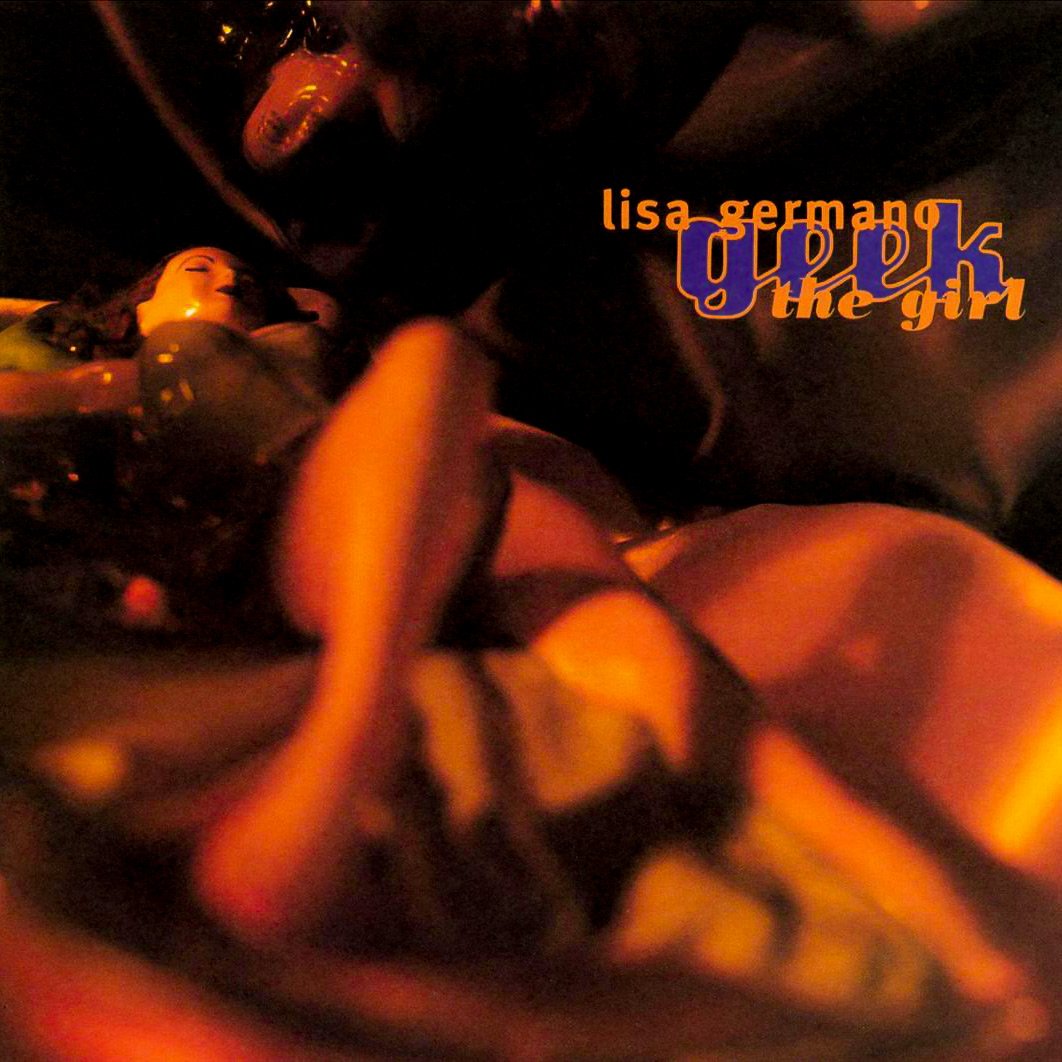 Geek the Girl was released into the vacuum left by the death of Kurt Cobain and the mirthless rise of Britpop. Coming just six months after Lisa Germano’s second album, Happiness, it bore as little to its folk-influenced, violin-driven pop as it did to the dominant music scene.

A concept album of sorts, it follows the story of Geek. As the sleeve notes explain, the character is “confused about how to be sexual and cool in the world but finds out she isn’t cool and gets constantly taken advantage of sexually” yet “…still tries to believe in something beautiful.”

Little could have prepared the listener for its hushed dream-time darkness. A well-known session musician, the Indiana born, LA based multi-instrumentalist had regularly played with John Mellencamp and Simple Minds. Cut free from those constraints she swapped stadium rock and commercialism into something so intimate it makes for genuinely uncomfortable listening.

The centrepiece, “…A Psychopath,” is based on her own experience of being stalked. It features excerpts from a 911 call she obtained from a rape centre. She baulked at using it initially, with its inclusion blurring the boundary between character and autobiography. Claustrophobic and unnerving, a muffled woman’s voice is heard as she confronts an intruder. Her words drift over scraping violin and Germano gently murmuring, “A baseball bat beside my bed.” She confessed to Muse Magazine that she found the track so scary she almost didn’t include it on the record.

It forms a trilogy of tracks that explore issues around consent. “Cry Wolf,” which precedes it, finds her singing, “A change of mind/ In that back seat or that dirty room/ They say she got just what she wanted.” This is coming of age in a pre-#MeToo world, where Audrie & Daisy were subjected to abuse for going public about their high-school rapes. A similar theme is explored on “Sexy Little Girl Princess,” on which Geek is “undone” under pressure to “say you want it.”

They’re as dark musically as they are lyrically, their ephemerally pretty passages being deconstructed with discordant notes and a sing-song voice. Yet as harrowing as the record is, the original intention was for something much more light-hearted. As Germano later said in an interview, “I thought it was going to be a record about silly situations that girls got into, but the songs ended up being a lot more serious.”

The fact that the songs became so twisted speaks volumes about the intensity of the subject. If they lack the outward facing anger of Alanis Morissette or Riot Grrrl then they quietly internalise the creeping feelings of fear and self-doubt at becoming a woman. There’s no judgement or preciousness towards the character as the concept develops over the course of the album. Here Geek starts out young and deadpan in her assurance (“as dumb as I am”) while darkness lurks in the idea of original sin (“we are learning much about evil”).

Coming out the other side of sexual trauma, this self-assurance is replaced by irony as she processes the psychological damage. On “Cancer of Everything” she appears to revel in victimhood (“You just wait and see how much attention I get” she taunts over queasy violin and feedback). The track is a turning point of sorts; an admission that she’s been damaged and is determined to move forward with life, no matter how fantastical it might be.

It’s this determination that gives lightness to closing track “Stars.” Initially it sounds musically incongruous, being more upbeat and indie-pop than the previous 11 songs, but that’s the entire point. Geek has lived through a traumatic sexual awakening yet is still dreaming of finding a better man and fantasising about escape (“Far away from here/ I could do about anything”). She’s left at a crossroads and the listener can decide for themselves where her life heads in the future: broken by her experiences or taking control of her narrative.

The album is arguably the pinnacle of Germano’s career, preceding Sparklehorse’s similar soul mining by a year or so. Recorded in her own home, she initially played all of the instruments on the album (four were later remixed with additional musicians). This gives it an intimate, demo-like feel that perfectly suits the subject matter. It also absorbs the archetypal 4AD sound, as defined by the Cocteau Twins and This Mortal Coil, while turning it towards psychologically darker territory.

Dropped by 4AD after two more (excellent) albums due to falling sales, her career has been episodic ever since. Between working in whole food and book stores she’s released a stream of idiosyncratic records on labels that have largely folded and had zero promotional budget. This is despite receiving praise from Thom Yorke and having Johnny Marr guest on guitar on 2006’s In the Maybe World (Young God Records).

These post-4AD albums have been universally melancholy and sound like they’ve been beamed straight from the womb. Geek the Girl stands apart in being musically diverse, working as a suite of songs that take you to the darkest places of your mind. Performed on violin, guitar, dulcimer and piano its music-box arrangements are interspersed with a Sicilian folk tune called “Frascilita” that’s both comic and menacing. Much like the qualities that Geek herself exhibits on this underrated masterpiece.

Anna B Savage: A Common Turn