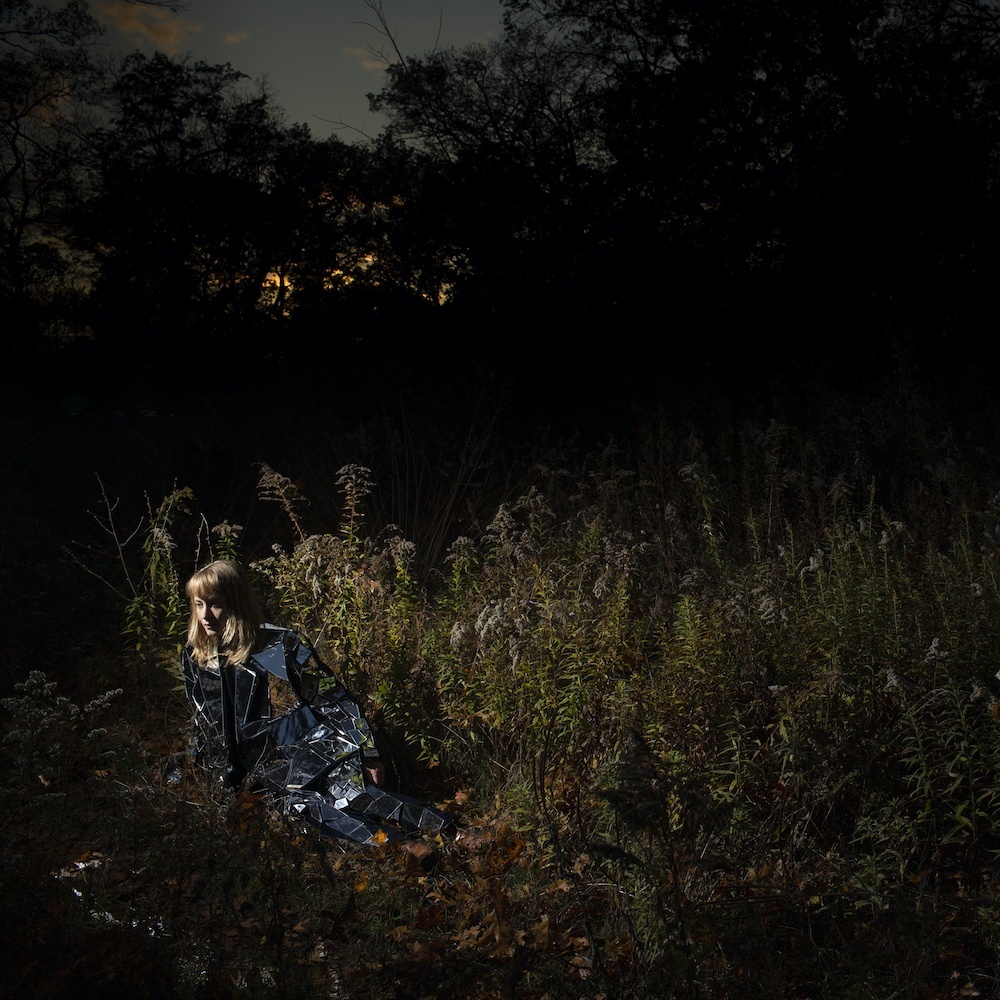 Humanity is going through a messy breakup with nature on Ignorance, Tamara Lindeman’s fifth record with her band The Weather Station. The Toronto native has in recent years become increasingly dismayed by the looming threat of global warming, but Lindeman believes that “most people want to be good.” Favoring empathy over antagonism, it’s a breakup album more than a protest record, and with lush songwriting and restless instrumentation, the result is a deeply moving take on our struggle against climate change.

Lindeman has gradually expanded her songwriting in the years since her 2009 folk debut The Line, eventually incorporating string arrangements on The Weather Station’s self-titled 2017 breakout record. On Ignorance, she fills out the rest of a grand orchestra with saxophones and brooding synths, crafting a mood of tense anxiety threatening to lose control. It’s the perfect backdrop for Lindeman to humanize the climate change crisis with themes of frustration, denial and acceptance.

When she sings “I confess I don’t want to undress this feeling” and “It just kills me when I/ See some bird fly high” on the piano-driven, subtly disco “Parking Lot,” the urge to ignore society’s self-distancing from nature becomes a refusal to mourn the death of a relationship, and suddenly the song has a blissfully ignorant, “dance like there’s no tomorrow” sentiment. The following “Loss” represents a turning point in which Lindeman addresses her grief directly, and the step is complemented by a celebratory instrumental build with glimmering synthesizers.

Perhaps the best example of Lindeman’s lyrics and instrumentals working together is album opener and lead single “Robber.” Lindeman sings of the wealthy thieves who are afforded full control by a society that fails to keep capitalism in check: “Permission by words/ Permission of thanks/ Permission by laws/ Permission of banks.” She bounces from complicit citizens to politicians to financial institutions in her accusations, holding all accountable as instrumental flares break through simmering keyboard notes. The steady beat gradually loses its grip on the orchestra as sweeping strings and screeching saxophones tempt chaos à la David Bowie’s Blackstar. The song is an anthem for a people at their wits’ end with a systemic relationship that has abused them time and again, and it’s all grounded by Lindeman’s airy, soft but purposeful vocals.

A similar tension lives in “Atlantic” as a breathless Lindeman sings “My god, what a sunset/ Blood red floods the Atlantic.” It’s soon revealed over swirling keys that she’s using nature as an escape from the “dying” and “headlines” that overwhelm her, and Lindeman’s romance with her natural surroundings is brought to life here and throughout the album by her vivid use of color.

Most of Ignorance follows this style, lush and erratic instrumentation engaged in a dance with Lindeman’s conflicting emotions of denial and acknowledgement. It’s not an entirely original sound, but Lindeman breathes new life into familiar tropes in the same masterful way that Jessie Ware did on last year’s disco love letter What’s Your Pleasure? Ignorance’s biggest shortcoming, then, is its repetition of the sound The Weather Station has mastered. “Robber” and “Atlantic” offer a fantastic introduction to the ideas of the album, but the four tracks that follow as well as the penultimate “Heart” are just too similar in tempo and production for any single one to leave a lasting impression.

As a consequence, the climax doesn’t feel entirely earned, but the songs that usher in the record’s third act are certainly attention-grabbing on their own. The dramatic slow burner “Wear” presents one of the album’s strongest string compositions before leading into the heavy piano ballad “Trust,” on which Lindeman finally comes face to face with her breakup. “This is the end of love,” she acknowledges before rattling off the evidence of humanity’s relationship with Earth: “The baskets of wild roses/ The crumpled petals and misshapen heads of reeds and rushes/ The bodies of the common birds/ Robins, crows and thrushes.” Her cold descriptions of “divorce” and “court proceedings” stand in stark contrast to the colors with which she painted the album up to this point, and rolling drums deal the final blow.

The record ends with a snapshot of life after loss on “Subdivisions” as Lindeman drives on the highway past “strip malls” and “gray gas stations” on one side and snowy fields on the other, the remnants of a once beautiful marriage. With a stagnant second act, Ignorance falls short of the concept album to which its brilliant imagery and production alludes, but Lindeman’s refreshingly empathetic metaphor for climate change is enlivened by songwriting as colorful as the planet she wants to save.