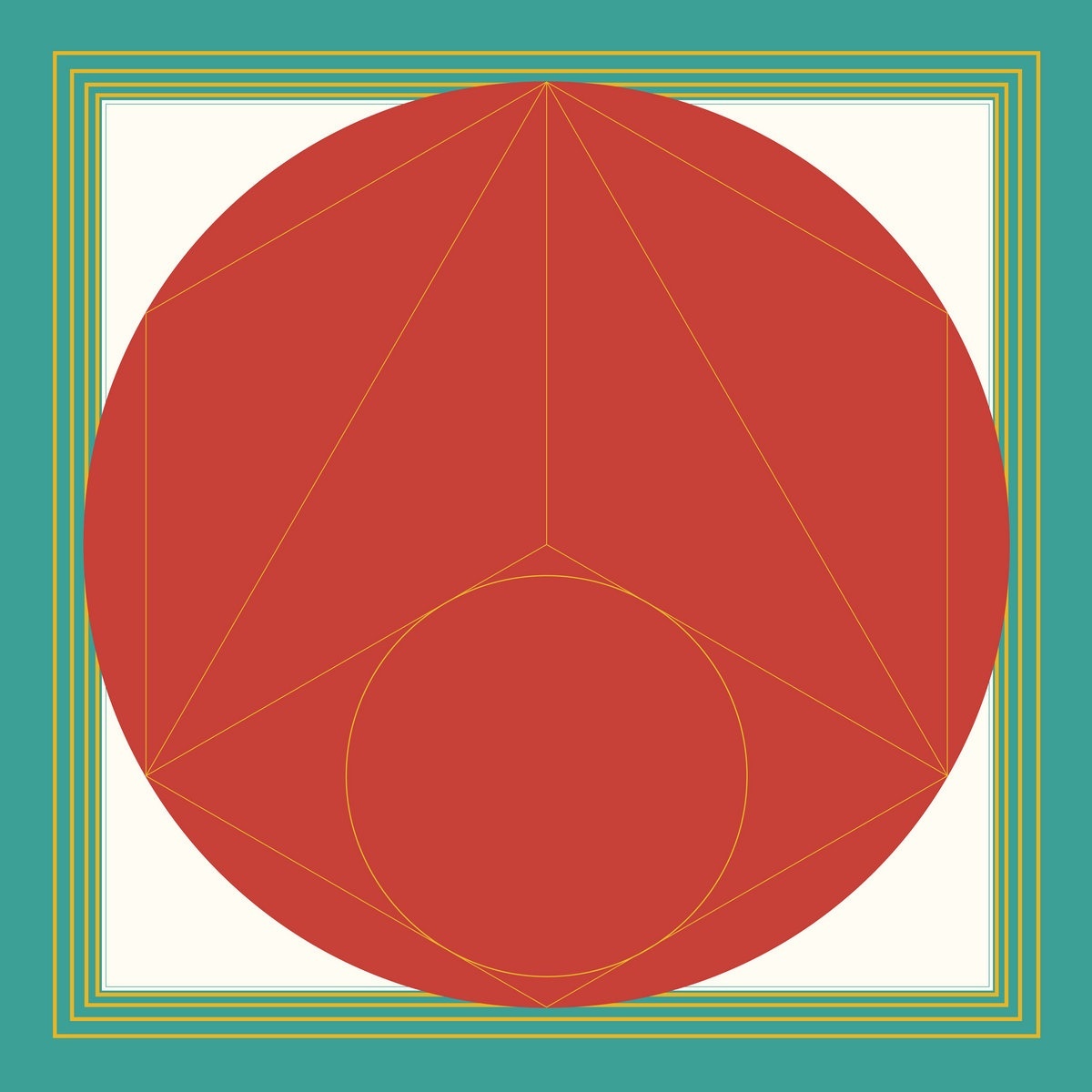 Japanese composer and multi-media artist Somei Satoh is known in the West primarily for his orchestral and chamber compositions. Working sometimes in a style called gendai hogaku – contemporary traditional music – Satoh’s work is often a synthesis between Japanese traditional forms and Western classical ones. His piece “Kisetsu” – composed for the New York Philharmonic’s “Messages for the Millennium” program in 1999 – (in)famously had to be restarted by the conductor three minutes into the performance because the audience noise was drowning out Satoh’s quiet, minimalist composition.

This was probably not an undesirable effect for a composer influenced, as Satoh is, by Zen practice. But Satoh is not guilty of quietism – far from re-treading traditional styles, he re-invigorates them with his ear for silence and eschewal of academic formalism. Without any formal education in music, Satoh began his career with the experimental, mixed-media “Tone Field” group in the late 60s. The recent reissue of his electronic works Emerald Tablet and Echoes – composed in 1978 and 1981 respectively – speak to the enduring influence of this early milieu and are a testament to the vitality of Satoh’s art.

“Emerald Tablet” begins in almost complete silence, attuning the ear acutely to the rumble that forms at the lowest end of human perception. This pulsing tone builds gradually over the composition’s opening minutes, reaching only the level of distant industrial noise before levelling out into a defined tonality. A clear, soft note pierces through as the pulse subsides. It is notable that Satoh allows the composition to run for the length of an average pop song before he introduces anything suggesting melody. The distant chimes arrive as a whisper before rising in the mix above the layers Satoh has been building up to that point. “Emerald Tablet” is teaching the listener not just how to listen to the song itself, but how to truly listen. Balancing on the knife’s edge of harmony and discord, the music calls to mind Brian Eno’s maxim that ambient music “should be as ignorable as it is interesting.”

It would be easy to ignore “Emerald Tablet” were it humming along in the background, but the glacial progress the track makes across 26 minutes rewards attentiveness. Motifs are introduced that trouble the distinction between natural and human-made sound. Because Satoh does not clutter the composition, the listener becomes attuned to absence in the tonal range. When an oscillating twitter arrives, the space left in the upper pitches of the track until that point becomes all the more apparent. Bells serve the same purpose for the mid-range. As these layers take center stage in what – in the context of the composition – might be called a “chaotic” mid-section, the low-end that the ear has become accustomed to disappears. Listening through headphones, it is as if your lower jaw had been vibrating without your noticing until the phenomenon ceased. The music cracks and sizzles until it fades into a tonal ambient passage. In the closing minutes, the bells build again, reaching a crescendo of an accelerating wash of noise. The work ends in overlapping, triumphant bells. The dynamic range of the composition is astonishing, and all the more so given that Satoh creates his sonic landscape with only tubular bells, cymbals and a Buddhist standing bell – “overdubbed to infinity” as the liner notes describe it.

Where “Emerald Tablet” is a creature born of the studio, “Echoes” was composed with more open spaces in mind. Commissioned for the “Mist, Sound, and Light Festival” in 1981 at the Kawaji hot spring’s Ojika river valley, the composition was originally broadcast from eight loudspeakers perched atop the hills surrounding the spring. The sound from the speakers, placed thousands of feet apart from each other, apparently manipulated the clouds of fog that rose from the springs and was accompanied by a laser-light show. For all that, the track is far more linear than “Emerald Tablet.”

Beginning with a low hum and layering looping bell sequences, the track is harmonic, if not melodic – suitable candidate for hot spring ambience. But as the music progresses, the lower tones take over, at first sounding like a discordant rumble before materializing fully into what resembles looped and overdubbed monotonal human voices. As the voices proliferate, inhuman sounds drop away, but the accretion of so many throats begins to resemble nothing so much as sitting inside of a mouth. It’s unsettling. The composition responds to this feeling by introducing a sound on the border of screaming and static, which – along with the reemergence of a low drone – overtakes the voices in the track as it careens to its end in a cacophony of industrial noise.

Originally released separately, the two compositions have been brought together in the reissue –presenting two complementary sides of Satoh’s ambient and electronic work. Thanks to a wave of reissues of previously rare Japanese ambient music by Western record labels in recent years, there has been a renewed interest in the rich tradition of electronic and electro-acoustic work made outside of North America and Europe. Emerald Tablet / Echoes is a release that speaks to the breadth and innovation of this work and places Satoh, rightly, amidst the growing canon of ambient musicians and composers.