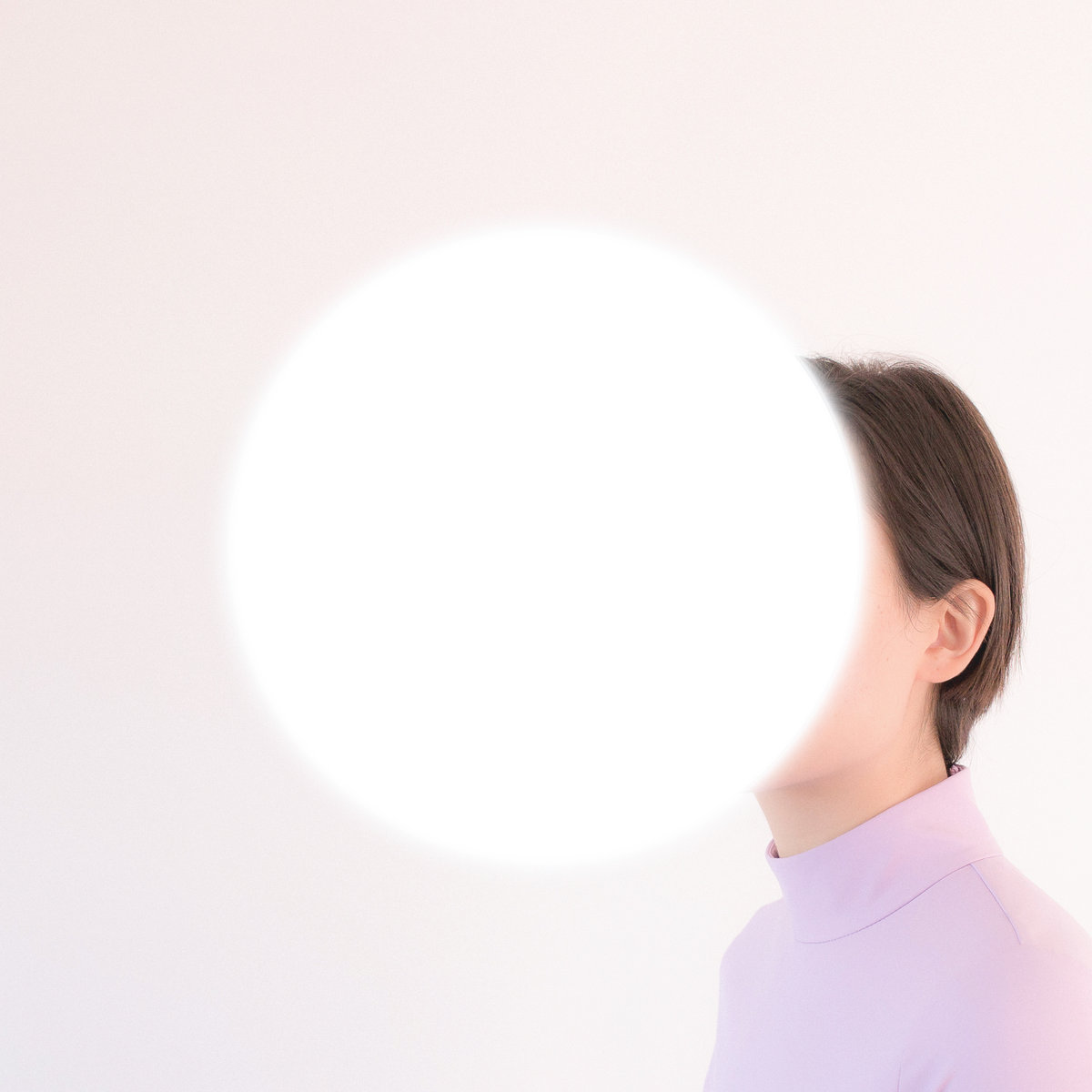 The latest from Korean-American musician Margaret Sohn, aka Miss Grit, Impostor is a diary chronicling the artist’s struggle to identify herself. The blunt sentiment is on the EP’s cover, on which Miss Grit’s distinguishing features are flattened behind a pale, encompassing white circle. Taken in one context the image adequately mirrors her struggles with both Impostor syndrome and her racial identity – longing for belonging while finding a line between her Korean heritage and self-proclaimed “inner white girl.” Miss Grit is distilled into a void wherein her persona is her search for a persona. Unfortunately, there’s another context, and it’s one of the EP’s shortcomings: a timid performance shackled by the imprints of musicians whose properties Sohn quivers behind.

Miss Grit is indebted to Mitski and St. Vincent but lacks a vital piece found in either’s toolkits. Her vocals recall Mitski and tread common ground such as Asian-American identity, but she doesn’t have Mitski’s brashness and boldness. Tonally, Sohn extracts the crawling guitar effects of Annie Clark, but without the reptilian instinct brimming underneath St. Vincent’s licks. Miss Grit walks the yellow brick road of her influences when she could be stepping on cracks and breaking more backs. It’s all too basic. Beyond the few spacey outros and opening track “Don’t Wander,” Miss Grit muddles about cautiously while the bass rattles and the drums ensure that nothing ever registers with a heartbeat faster than walking on a treadmill flatfooted.

On the rest of the EP Miss Grit is more akin to flat lemon spritzer. That’s not to say Grit doesn’t have the potential to be more than a tabula rasa. The swaggering bass of “Buy the Banter” could amount to more were it not emasculated by a stale drumbeat. “Grow Up To” grumbles and rumbles with jagged guitars echoing St. Vincent in the first song that puts its wheels on the track, but Miss Grit’s unchanging vocal delivery and the short runtime constrict the momentum. Mitski channeled an erupting volcano on “Geyser” in roughly the same amount of time, and in comparison Miss Grit’s attempt is a school water fountain. It’s not until her poppiest outing, “Dark Side of the Party,” that Miss Grit finds her identity. The additional effects, crunchy guitar, and pre-chorus hook assert a presence here. When Miss Grit does de-escalate, isolating her vocals, she earns the ensuing climax by contrasting her seclusion with the reintroduction of the mass of guitars and drums.

Miss Grit has an ear for pacing but not for surprises – a problem she doesn’t circumvent with predictable song structures. Had she possessed more confidence to indulge in the ambient leanings, it’d spark something other than doldrum. Instead, she tacks them to the end of tracks like she’s peeking from under her blindfold while pinning a silken tail on the donkey. Impostor is too plush, too silken and too non-descript to pierce the mule’s hide.