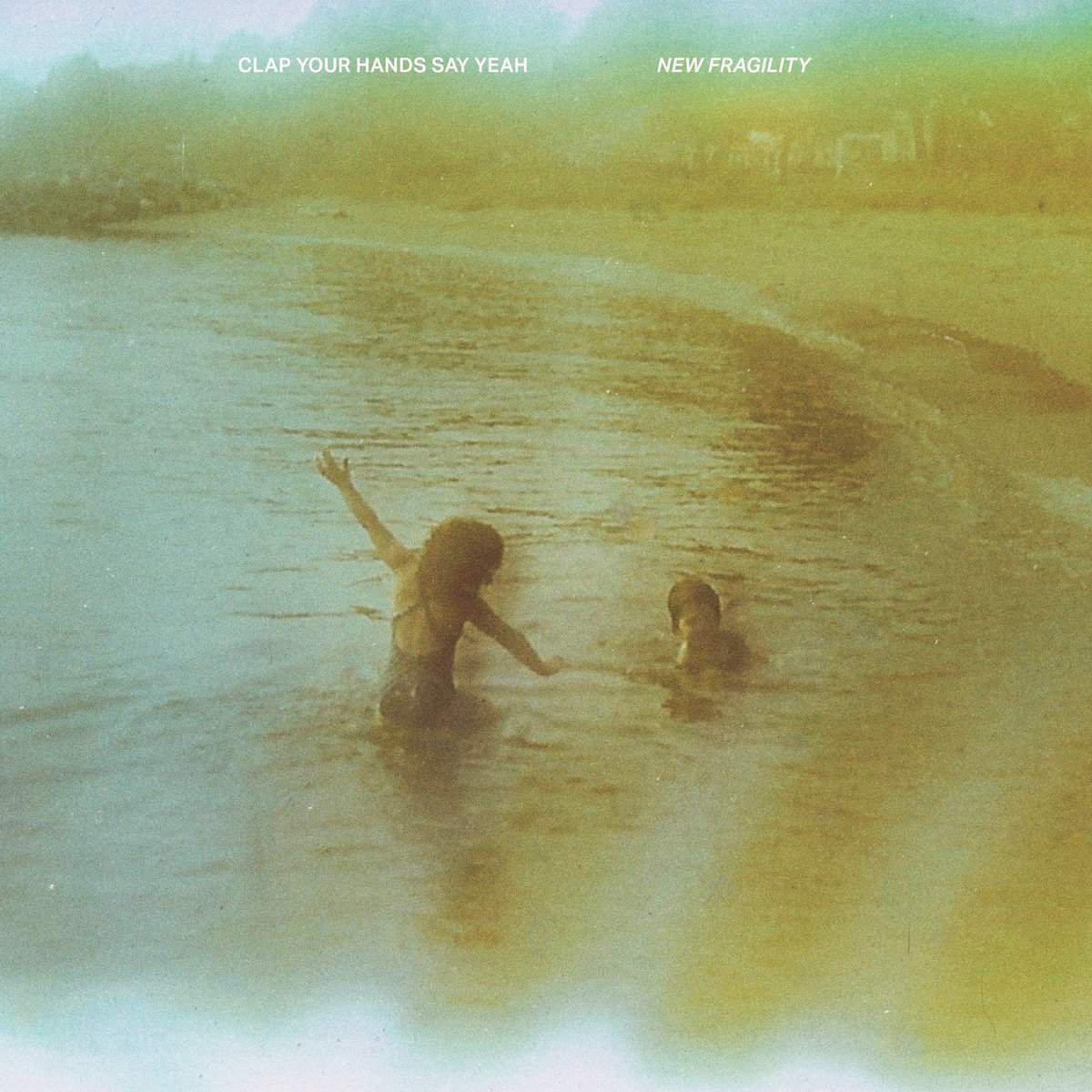 Alec Ounsworth has been going through an artistic identity crisis in public over the past few years. It was, perhaps, inevitable given the trajectory of his career as the leader and principal songwriter of mid-2000s indie hype band Clap Your Hands Say Yeah; their seminal first album became such an overnight sensation that any attempt to follow it up would be regarded as a failure upon delivery. After three albums of pushing back against those expectations, Ounsworth found himself without a band in 2014 after the gradual departure of all of his bandmates. 2017’s The Tourist felt like an earnest effort to reset the band as a more personal project, a low-key affair that made Ounsworth’s vocals and lyrics more of a focus. That personal focus still drives New Fragility, but Ounsworth gives his thoughts a more expansive accompaniment.

Ounsworth’s songs always have a twitchy, nervy energy, but far too often he didn’t have a place to properly direct it towards. What often held back efforts like Some Loud Thunder and Hysterical is that, for all of Ounsworth’s verve, he seemed to be writing for its own sake. Too often, a sense of obligation was mistaken for a sense of purpose. Here, though, Ounsworth has some things that he desperately wants to get off of his chest. The unease in his voice feels more genuine when paired with songs that reflect a growing unease with the state of the world at large. Whether expressing horror at American gun violence (“Thousand Oaks”) or showing disdain for the decisions that lead to massive income inequality and an uncertain economic future (“Hesitating Nation”), Ounsworth sings with a drive that we haven’t ever really heard from him before. After more than a decade of being (pretty unfairly) associated with hipster detachment, Alec Ounsworth makes it abundantly clear on New Fragility that, yes, he really does give a shit.

That isn’t to say that New Fragility is entirely politically motivated; Ounsworth also turns his gaze inward. In fact, there’s an argument to be made that New Fragility is, in part, a Clap Your Hands Say Yeah album about Clap Your Hands Say Yeah. Ounsworth spends a good portion of the album looking back on the strange trajectory his life has taken, through his marriage and subsequent divorce and through his sudden rise to indie rock fame in 2005. The tender piano ballad “Mirror Song” weaves a tale of regret about keeping the people you love at a distance as addiction consumes you whole, and the space-folk of “CHYSY, 2005” recalls the non-stop touring and publicity blitz of Ounsworth’s professional halcyon days in a way that hammers home just how overwhelming it all must have been. Yet, when Ounsworth sings here, he does so with a sense of freedom that we haven’t heard in years. This is coupled with the inventiveness of the arrangements on New Fragility, which finds him branching out from beyond his ‘80s inspirations to create textures and atmospheres that stand in contrast to what he’s done before while still retaining that welcoming sense of familiarity.

External expectations can sometimes be the worst thing for an artist. So often in music, an album or project can be derailed or compromised because of how the artist deals with an audience expecting something specific. So often, Alec Ounsworth appeared to be reacting when writing Clap Your Hands Say Yeah music, both in the times when he tried to appease his audience and in the times when he pushed back against those expectations in defiance. On New Fragility, though, he lets go of those expectations and writes for himself, and the result is arguably his best album in years.

Duets doesn’t do a whole lot to justify its own existence. …