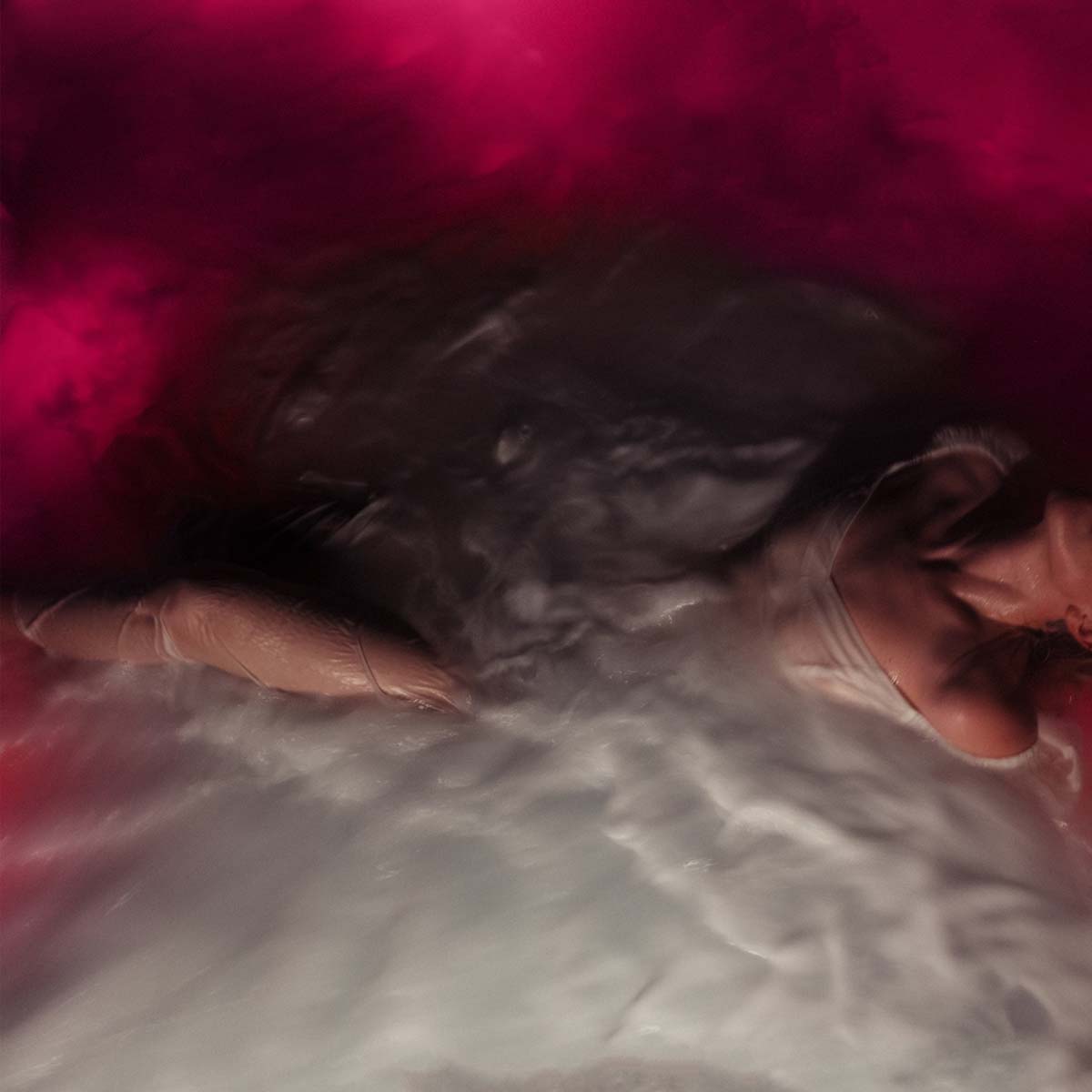 On her second solo album, FLOWERS for VASES / descansos, Paramore lead singer Hayley Williams likens a breakup to an amputation, skeletal starvation and cardiac arrest. The idea of describing the death of a relationship with grotesque anatomical imagery is a captivating one, and Williams presents this theme over a spectrum of sonic backgrounds ranging from bedroom folk songs to intensely cinematic pieces. The result is an inconsistent album that soars when operating on either end of this spectrum but too often rests comfortably and forgettably between raw emotion and immersive production.

Opener “First Think To Go” teases a DIY quarantine record with its bare acoustic strumming and vulnerable opening lyrics: “The first thing to go was the sound of his voice.” As Hayley mourns her lost relationship, however, quiet backing vocals, a tight drumbeat and sparse piano notes join without really adding anything of emotional substance. If anything, the pristine production takes away from the messy post-breakup grief that Williams is trying to convey.

“Asystole” suffers from similarly uneventful instrumental additions as its piano and bass lines drown out the powerful contrast between harsh images of cardiac arrest and Hayley’s acoustic strumming and tapping. A stunning outro of swirling vocals and cloudy piano further reveals Williams’ creative struggle here as she’s pulled in opposite directions by the vulnerability of acoustic performance and the intense emotion of dramatic production.

Perhaps the biggest offender of this lack of commitment to a sonic direction is the following “Trigger.” Hayley makes an admirable and resonant reflection on a toxic relationship in which she has the illusion of control, singing “I got the trigger but you hold the gun.” Disappointingly though, the song doesn’t go anywhere, staying in that middling space of subtle ambient production behind tame folk pop tropes recalling when Mumford and Sons went alt-rock.

FLOWERS slowly begins to find its footing in its second act as “Good Grief” introduces a darker tone. Hayley sings “Haven’t eaten in three weeks/ Skin and bones when you’re not near me/ I’m all skeleton and melody” over mournful strumming and ghostly backing vocals. “Wait On” follows, a masterfully written folk song with tender fingerpicking and an unsettling depiction of a bird plucking its own feathers for someone else. Equally impressive is the reminiscent “Inordinary,” on which Williams reflects on her childhood and the beauty of the ordinary over a captivatingly simple and melancholy acoustic melody. A distorted outro of glitchy vocals and heavy bass pulls Hayley back to the present.

The album’s hot streak continues with “HYD,” on which Williams creates a vivid picture of isolation as she strums and sings with stark intimacy about the lack of closure after her relationship. Hayley’s simple curiosity about how her ex is doing is made one of the album’s most resonant moments by her choice to perform it raw, unencumbered by anything more than the instruments in her room. FLOWERS is the first album Hayley Williams has written and performed completely on her own, and it shines most when it forgoes over-production to show off her performances and writing.

The record’s third act generally takes a turn towards piano balladry and epic production, most of which hits home now that it’s not held in check by an acoustic base. Hayley gives in to her love on “No Use I Just Do,” admitting defeat to her persisting love after ten songs of trying to move on, and a grave instrumental of electric guitar, piano and indistinct memories of voices leads into an explosive finale. “Just A Lover’s” rock chorus acts as a cathartic release at the end of a record of subdued emotion, and though it’s not as earned of a climax as Phoebe Bridgers’ similarly functioning “I Know The End,” the song still satisfyingly provides a notion of triumph.

FLOWERS for VASES / descansos has plenty of great ideas with more than a few memorable moments, and Hayley Williams has certainly made a positive step towards defining her own sounds as a solo artist following her alternative-worshipping debut Petals For Armor. Though she frequently fails to juggle the vulnerability of acoustic performance with the cinematic drama of heavy production, Williams shows considerably more promise here as a solo artist with devastating lyrics and immersive songwriting, ultimately providing enough to expect great things from her next release.

serpentwithfeet’s second album is more focused than his first, a stunning portrayal of lov…