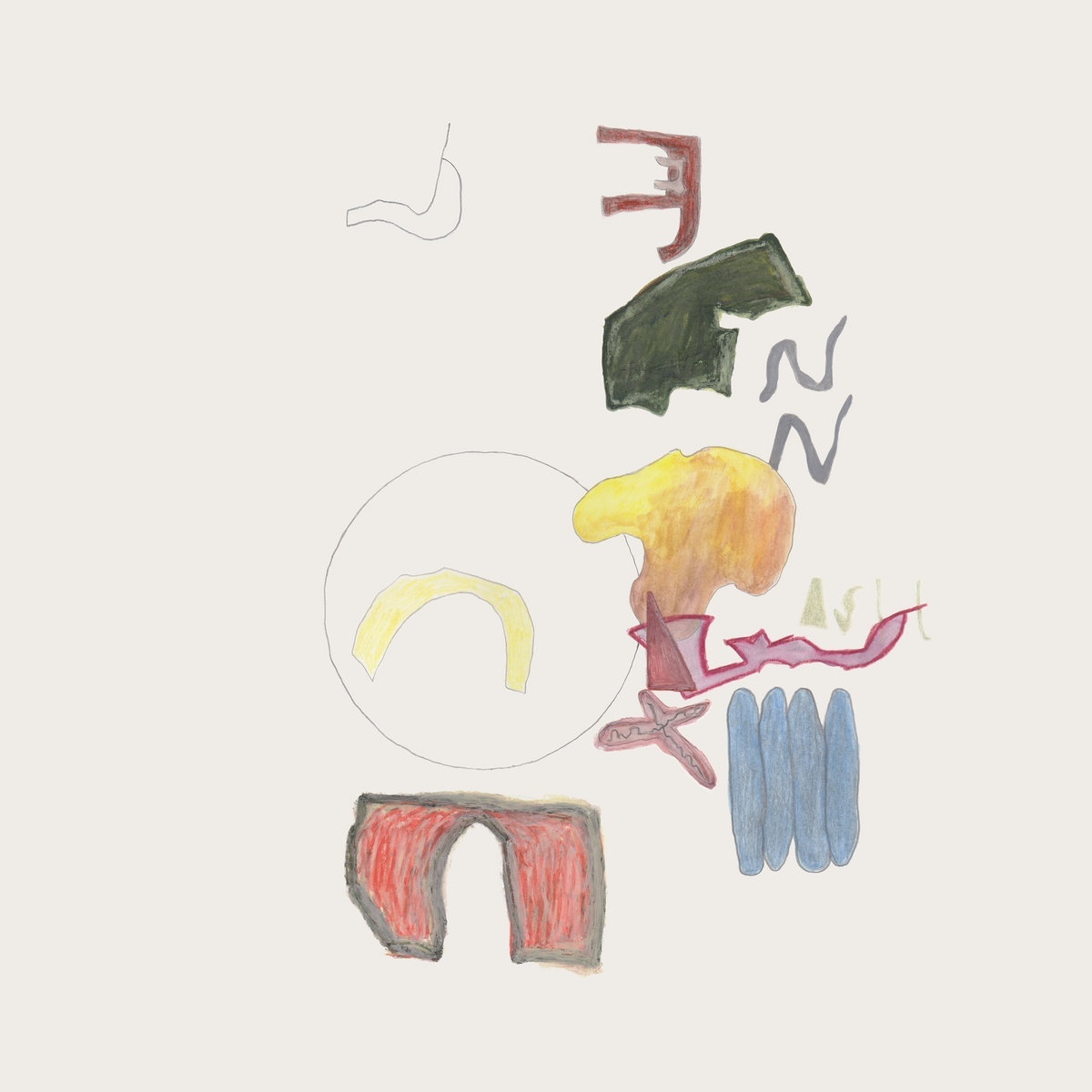 Viennese artist-musician Conny Frischauf recently explained her debut album’s central metaphor to an Austrian journalist: “The drift is an exciting moment that happens when wind meets water, creating new movements on the surface of the water.” In practice, Die Drift is indeed an exciting album of electronic sounds that ripple and eddy. If that movement comes from something like the wind, that wind may well be Frischauf’s gift for the catchy, arty hook.

The upbeat “Rauf” (“Up”) opens the album with the artist’s reverbed vocal; there’s no translation provided for the German lyrics, but the percussive sound of the language matches the percolating synth timbres. Frischauf layers farfisa-like upper register melodies with deeper bass synth rhythms and punchy beats. Her water-and-wind metaphor is audible: the electronic timbres bounce and flow from each other, each layer distinct and all of them coming together in harmonious circuitry.

Frischauf makes hooks out of relatively conventional synth-pop figures as well as of more experimental elements. “Parapiri” starts with the artist singing variations on the title, as if the soprano sings onomatopoeia to go along with the lower-register electronics. “Fenster zur Straße” (“Window to the Street”) plays like people watching as the tone goes from dry to wondrous, with music to match. The track builds from a more mechanical intro to a swooning wall of rising melodies, the varying synth lines as clear as a random array of passersby out the window, yet Frischauf shapes this chaos into a structure that lends her view a hummable warmth.

Die Drift walks a fine line between ambient atmosphere and almost radio-friendly song structure; the instrumental “Sonntag” (“Sunday”) is an easygoing mood that in just under three-minutes (the perfect length of a single) teases at song structure without quite getting there. Frischauf gets slightly funky with “Auf Wiedersehn,” her voice shifting from dry almost-recitation to nonsense rhythm syllables that make it clear, even to someone without any knowledge of German, that she has a sense of humor.

It goes back to that title metaphor. Like wind on water, Frischauf plays with elements that could work against each other: the mechanical sound of synthesizers and the human voice, the cold rhythms versus the swooping, glassy melodies, these create a delicious tension between the logical and the romantic, the experimental and the commercial.

This music has precedents somewhere between Neu and Stereolab, and the motorik beat really kicks in on the aptly titled “Roulette,” with melodies (and a running time just under four minutes) that would make another great synth-pop 7”, and with textures that sound like something out of Terry Riley’s avant-electronic staple “A Rainbow in Curved Air,” it’s a terrific synthesis of art and pop. And it gets even more playful, with the more abstract (but still irresistibly catchy) “Eingaben und Ausnahmen” (“Entries and Exceptions”), whose beat is kept by a minimalist bassline and what seems like the electronic equivalent of a cowbell.

Most of these tracks are well within the time restraints of a single, but the album closes with its most expansive track, the 10+ minute “Freundschaft” (“Friendship”). The soaring, Tangerine Dreamy synth chords and ambient pace seem tailor-made for a film soundtrack; in fact, she spent part of last year recording ambient sounds for a short experimental film last year, though it’s not clear if any of that work made it on to Die Drift. This is the most gentle embodiment of wind-and-water on the album, drifting from meditative instrumental soundscape for the first half to the artist’s warmest vocal performance.

Frischauf previously released a pair of EPs that coolly sampled her experimental and pop sides. With her debut full-length, she blends aesthetic tensions and maybe even says something about the eternal conflict between man and machine. At the center of the abstract drawing she made for the cover of Die Drift, there appears to be a frowning face, bothered by strange shapes. The album is so lovely that one imagines the sad figure is a “before” picture; after its melodic metaphor plays out, the “after” picture would depict one happy listener.