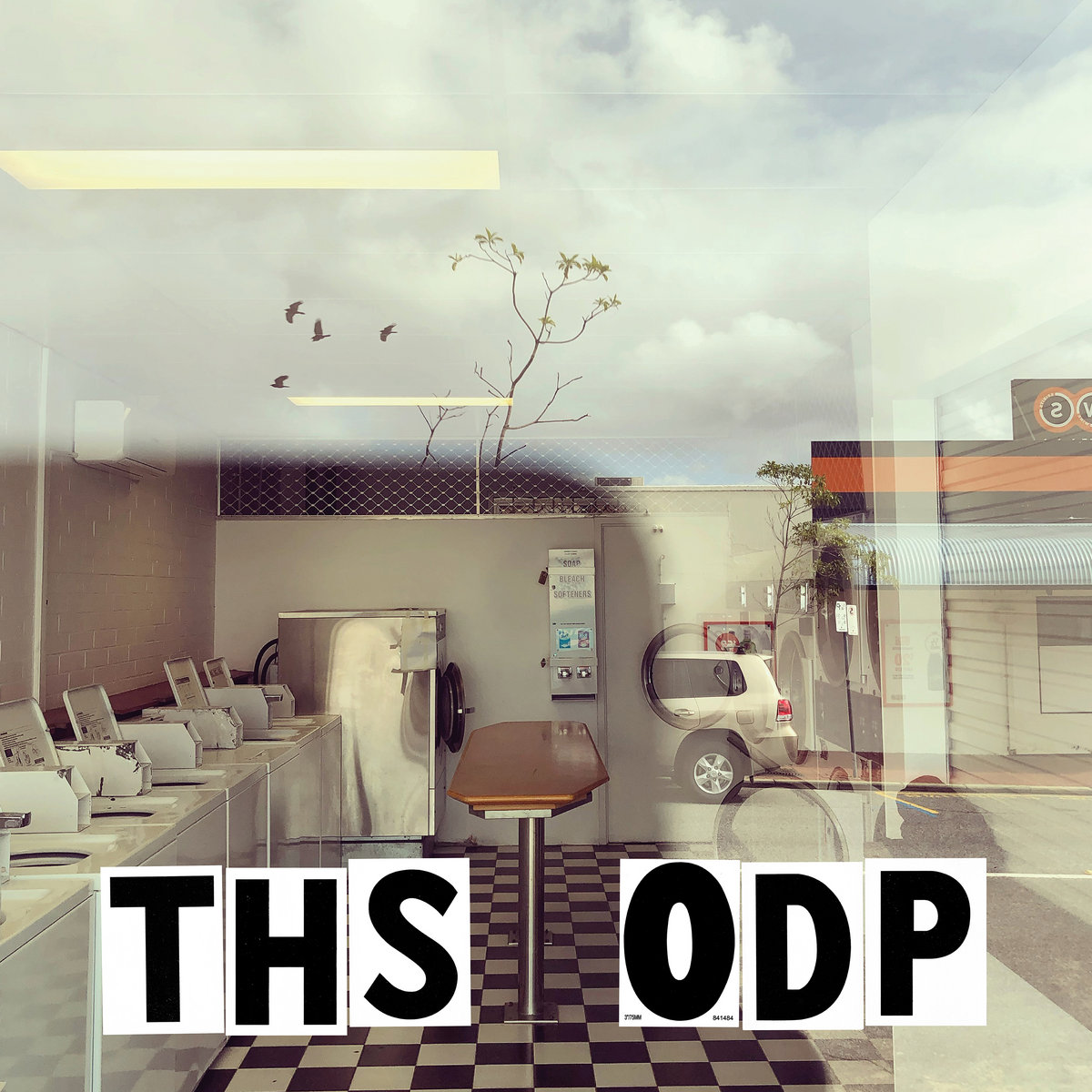 What do you do after you come back? When an artist or band finally pieces things together after a period of time in the wilderness, people get excited and it’s a great narrative to follow, but what comes after the return to form never garners as much attention. This is the position that the Hold Steady find themselves in after 2019’s Thrashing Thru the Passion, a pretty good album that was acknowledged as the band regaining their focus after the twin disappointments of Heaven Is Whenever and Teeth Dreams. Now that they had corrected their perceived past mistakes, where would they go next?

If Open Door Policy is any indication, the Hold Steady’s answer to that question is to just get on with what they’ve always done. While it would be inaccurate to suggest that Craig Finn and company haven’t evolved at all since their mid-2000s heyday, Open Door Policy doesn’t offer much in surprises while working to consolidate everything about the Hold Steady sound that fans have found appealing for years.

The balance that the Hold Steady always struggles to strike is between the punk club and the barroom. It’s not that their twin loves of hardcore and Springsteen can’t coexist, but on each project, one inevitably supersedes the other. After veering close to full-fledged punk on Passion, the band earnestly embrace their no-frills classic rock side here. The newly re-incorporated keyboards of Franz Nicolay are as much of a focal point as Finn’s meandering, hyper-literate lyrics, and the barroom swing that the band rode to so much success on Boys and Girls in America is back with a vengeance. While the band only occasionally reaches for the same sort of epic grandeur that they did on that album, there’s still a sense of comfort to Open Door Policy that carries it far as an album.

That isn’t to say that it’s all easy comforts here, though. Indeed, Open Door Policy has moments where the band is more adventurous than they’ve been in years. Most Hold Steady albums have an experimental moment or two in them (think “One for the Cutters” from Stay Positive), but Open Door Policy has plenty of those moments to spare. The album opens with a spacey piano ballad in “The Feelers” as a seeming gauntlet, a sign that this is going to feel familiar, but not too familiar. Unfortunately, this is the only experiment that works. The rest of Open Door Policy’s strange moments fall flat on arrival, from the canned “whoo”s on the blue-eyed soul pastiche “Unpleasant Breakfast” through the stitched-together half-song “The Prior Procedure” to whatever the hell “Me & Magdalena” is. It’s a shame, too, because these half-baked experiments are packaged alongside some of Finn’s best work in years. The hypnotic guitars of “Spices” create a feeling of unease that matches Finn’s lyrics perfectly, and “Family Farm” ranks pretty high among the band’s catalog of fast-paced rockers. The real star, though, is Nicolay, the band’s Benmont Tench; his keyboards add dimensions to the band on “Heavy Covenant” and the rollicking “Hanover Camera.” With him, the Hold Steady can do more than just rock out.

Perhaps the best thing that could be said about Open Door Policy is that it’s a Hold Steady album, with all the merits and flaws that go with that signifier. It may sound like damnation with faint praise, but after years in the wilderness of trying to make expansive, arena-ready rock, it’s nice to hear these guys get back to what they do best. The Hold Steady have wholly embraced who they are, and that’s okay.

Alec Ounsworth lets go of expectations and writes for himself, and the result is arguably …