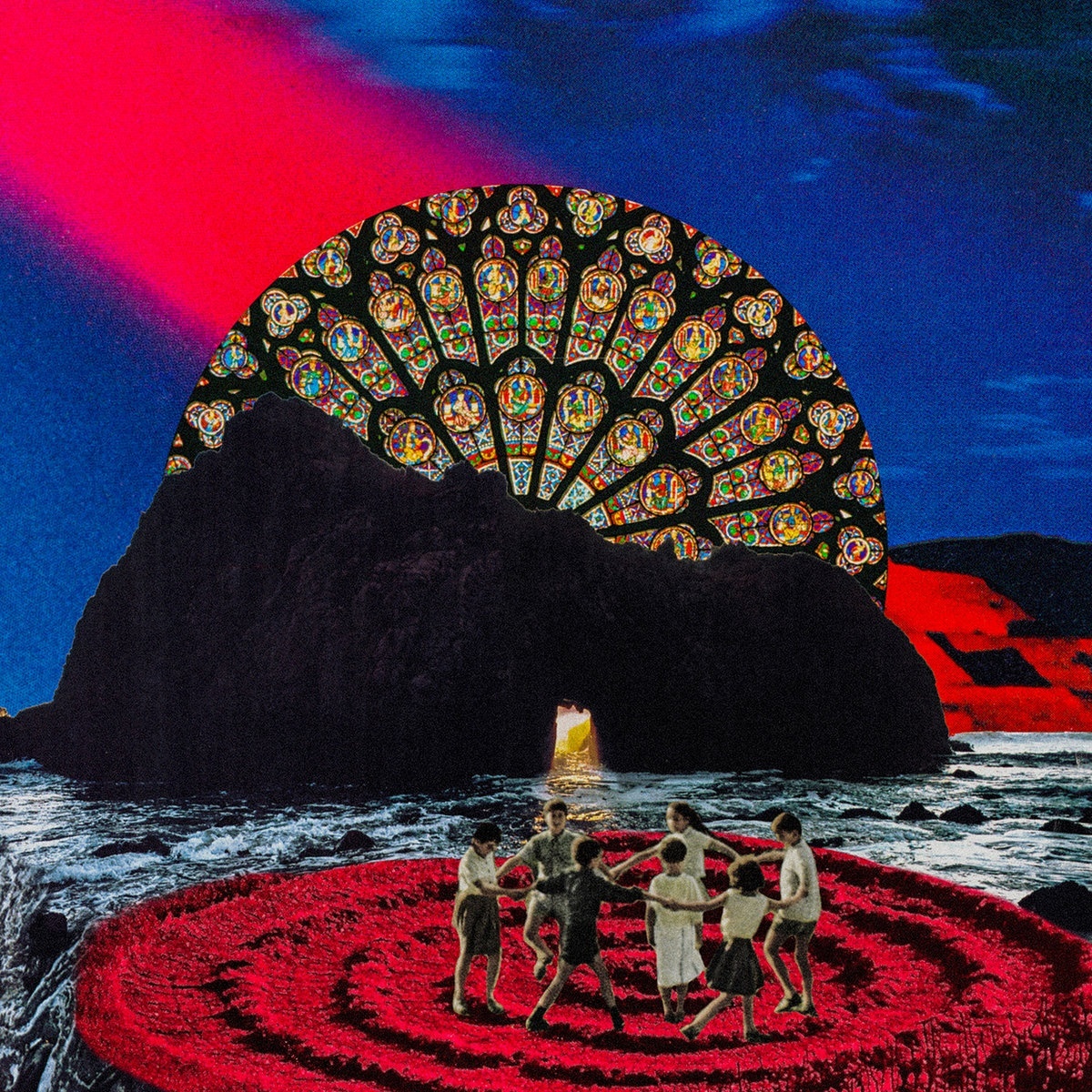 At this point, blaming every piece of slightly existential music on 2020 seems a bit cliché. That being said, it’s hard to deny that without a global pandemic weighing on our idle minds, Teenage Wrist’s sophomore LP Earth Is a Black Hole would sound nearly as timely as it does. Whether frontman Marshall Gallagher’s songwriting is a result of the past year or internal crises completely removed from 2020™, something about these songs feels particularly relevant.

The shoegaze-tinged alt rock of their debut is the sound that put the group on the map, but this time around they’ve lightened up on the whining guitars, now opting for ‘80s pop rock influences. It’s reminiscent of Ryan Adams own flavor of nostalgic rock style– with just about as much bite (or lack thereof.)

Earth Is a Black Hole is divided into two halves. The first is worn down and stripped, searching for a new path in life, and admittedly it’s where most of the by-the-numbers tracks show up. Maybe it’s Gallagher’s way of evoking emotional exhaustion, but apart from generally strong melodies on the choruses, there isn’t much bringing me back. Composition and production aside, his songwriting does a nice job of tying everything together in a neat package. It isn’t subtle, but the lyrics do a nice job between portraying personal struggle and hinting that he is aware of some larger issue at the root of it.

The first half has Teenage Wrist longing for something more, barely making it to the end of the day. But a point comes at which it seems they have reached their breaking point. “High Again” displays genuine emotion as Gallagher bawls on the chorus “Can we get high again without just breaking down?” Concise lines like this do the legwork for conveying his internal conflicts. It’s at this point that the desire for change morphs into flustered outrage.

The title track explodes with one of the catchiest choruses of the year. This song is a bit of catharsis after basically hearing an entire album where the potential is bubbling just under the surface. It is a shame that the rest of the album couldn’t have maintained this level of quality, because this would have been one of the best rock albums of the year. “Stella,” while nowhere near as catchy as the title track, is a bleak closer with just as much intensity. The build-up to the finale is satisfying as hell given how middling most of the album had been.

For as relatable as Earth Is a Black Hole is, it doesn’t go as far as it could have. Safe production and uninspired performances keep it from standing out much in the rock landscape. Glimpses of what might have been peek through here and there, but they’re too far and few between to justify keeping the album in rotation as a whole. Gallagher’s writing is the biggest strength keeping most of the album from being completely dime a dozen, but it isn’t enough to save it completely.

Puma Blue: In Praise Of Shadows

Best heard buried under a quilt with hot tea in hand, surrounded by candles with the light…