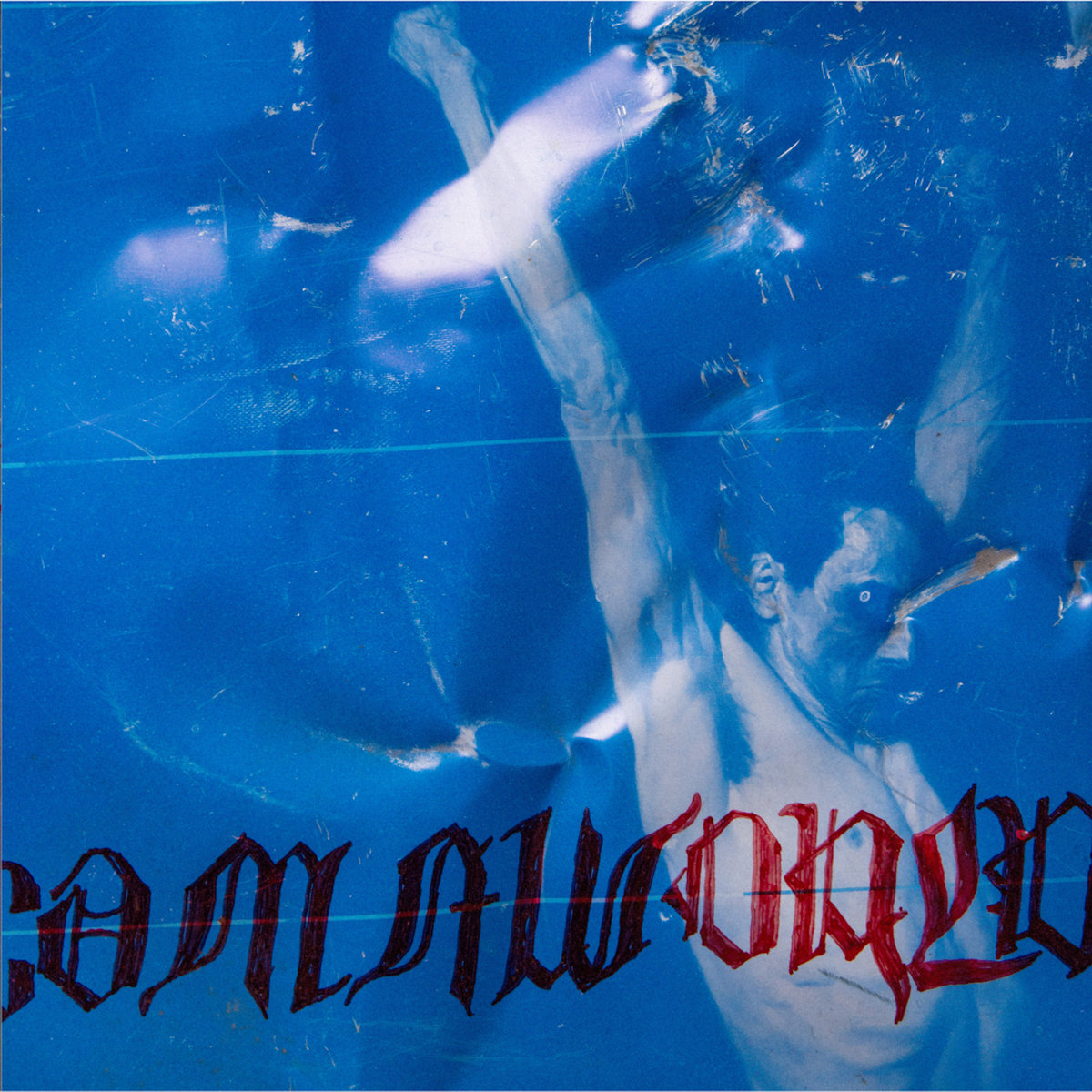 The British duo Coma World cites part of the inspiration for its debut LP as a friend’s recollections of being comatose. This little shred of information is sonically indispensable for a spin or two (or 10) of the self-titled album, which can often draw its dub-inspired jam sequencing down to skeletal essentials and leaves the lingering taste of a gauzy kind of dreaminess on the tip of the tongue.

The record works best when core collaborators/members Betamax (drums, electronics) and Pete Bennie (bass, electronics) seek out and flesh out the angularities of a particular locked groove. This method of attack does wonders and then some on “Megatone,” the record’s excellent second track (they waste little time to get roiling) and perhaps its finest moment. Here, Betamax’s jazzy drum shuffle ― recorded unusually tight and crisp, with a real, dazzling pop on the snare ― is accented by dark funk bass lines reminiscent of Tortoise, themselves no slouches in the jazz department. The song is not reaching for the stars in terms of its construction ― and that doesn’t make one slight dent into the overall feeling of it. “Megatone” is largely cyclical, with Betamax slapping the ride on choruses and Bennie elsewhere experimenting with scales and fills between exciting ambient electronic flourishes and faux-drones. What’s surprising is that the duo sounds anything but; the drums reach right out of the speakers and sounds like it’s being recorded just a hair behind your turntable ― Betamax is that big. And Bennie is constantly in search of the most beguiling notes; his oft-heavily treated bass, which is quite rubbery, again expands the palette to the point where you forget you’re just listening to two guys from the UK working on a little side project.

“Duty to Die,” another of the LP’s fuller compositions, is a little too experimental for its own sake, though far from a disaster or a sequence-killer. It sets the table and little less, with Betamax’s occasionally tribal tom-stomping barely rising above the register of white noise. The band falls into this experimental chasm more than occasionally on the LP’s shorter, one- and two-minute tracks, of which there are a few. “Bouncing Bunnies,” for example, is merely 48 seconds of electronic singsong ― not much to make the listener itch to write home. It’s not a sonic dead-end but it doesn’t drive forward the record’s narratives. Elsewhere, though, the short pieces can function as great little intermissions and between-composition segues ― and here we’re thinking of the phenomenal drum twists Betamax pulls off on “Wake and Fake,” which doesn’t hit the minute mark but calls to mind the great avant-garde percussionist/composer Will Guthrie.

The fuller songs, though, are mighty enticing. “Cream Submarine,” which is offered both as a straight take and a dub-oriented remix (more on that later), features glassy, reverbed guitars that sound like Ambien’ed harps over a tight, hi-hat- and snare-heavy drum line. The song runs more than four minutes, but Coma World’s ability to repeat riffs without making everything sound like a verbatim, note-for-note photostatic copy keeps the proceedings fresh and interesting, much as they are “Megatone.” “Some Sleep for the Weak,” another four-plus-minute piece, is a little more laidback, but the locked grooves are equally infectious.

The record ends with great pieces like the too-short “Oblonge,” where there’s hints of synth blurts behind a wall of percussion and angularized bass, and the dirge-mass of “Mind Grinder,” which feels like an apropos return to consciousness. The remix of “Cream Submarine,” which fully closes the proceedings, reads like a spy theme song, a juicy little series of bits that will leave listeners clamoring for more. Not bad at all for a first shot out of the gate.

Grunge survivors make right with the Big Man and produce another gem for the canon. …