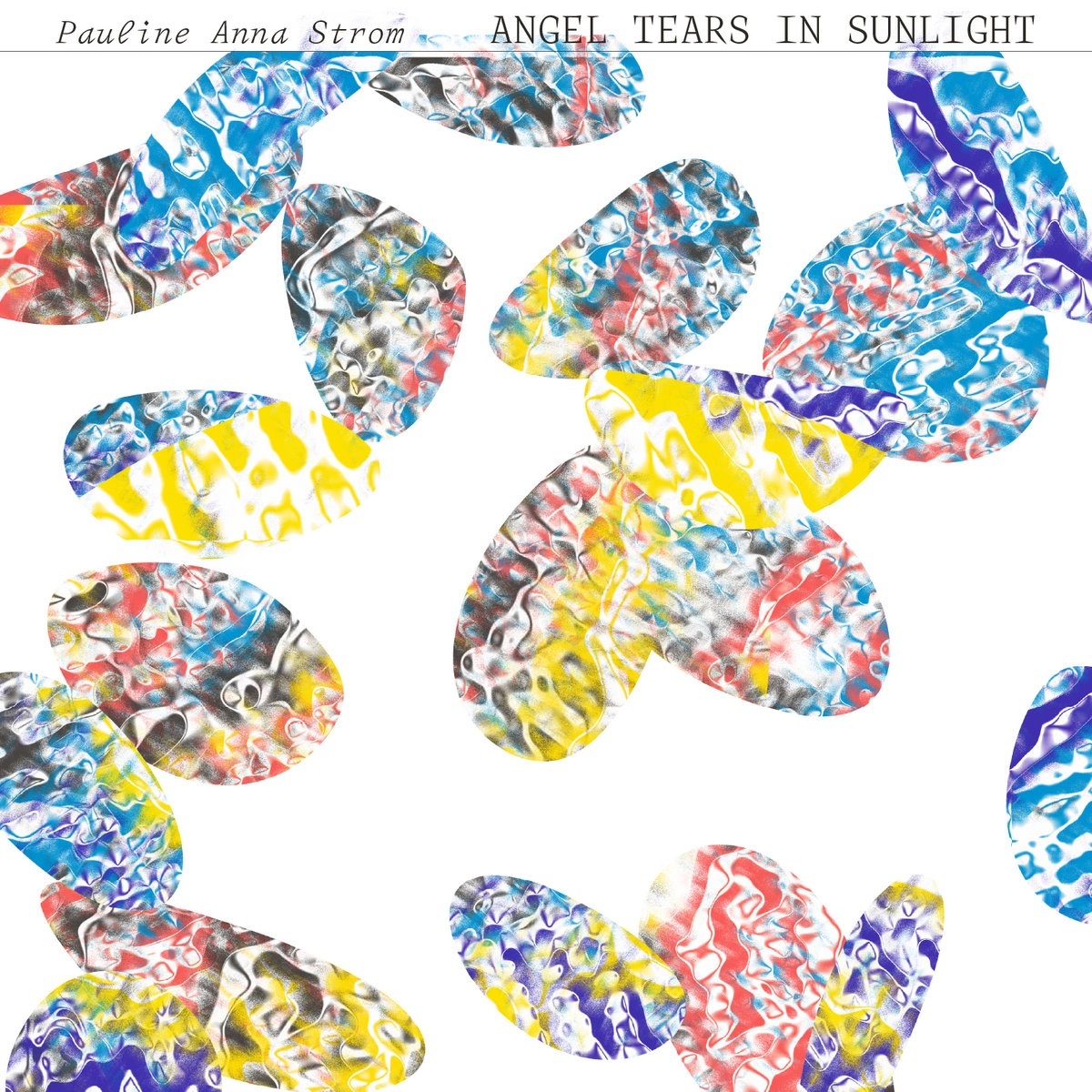 At the time of her death in December last year, electronic pioneer Pauline Anna Strom’s profile was probably as high as it had ever been, the 2017 Trans-Millenia Music compilation gaining far more attention and acclaim than her seven releases from 1982-1988 did at the time. Although postdating by some years Eno’s Ambient 1: Music for Airports, the first Trans-Millenia Consort album was in some ways more indicative of the route that ambient and especially New Age music would take towards the end of the millennium. A harmonious collage of found sounds (running water, birdsong) and celestial chimes, reverberating piano and synth, it was at once more melodic and more openly positive-sounding than Eno’s textures, and more conventionally musical too ― almost like a parallel world version of John Carpenter’s creepy cinematic music, where cold dread and urban suspense are substituted for blissful evocations of sunrise in the mountains, warmth and relaxation. Throughout the early ‘80s, her output became more spacey and hypnotic, but her (until recently) final burst of musical activity in 1988 threw up three albums with discrete, slightly prosaic themes (Moorish, Japanese, aquatic). She gave up music for nearly 30 years to concentrate on her parallel career as a counselor and healer, and the music on Angel Tears in Sunlight feels as much like an extension of that role as it does a continuation of her ‘80s music career.

The first, most obvious point about Angel Tears in Sunlight is that, whereas her early-‘80s work sounded ahead of its time, or least at the cutting edge of contemporary electronic music, the new album sounds familiar, even a bit dated; something like the more melodic pieces from Aphex Twin’s Selected Ambient Works Volume II (1994). The nine pieces that make up the album are, for the most part, shorter than the expansive soundscapes of Trans-Millenia Consort or the immersive sound-worlds of Aquatic Realms and the other thematic works. Instead, it’s a collection of mostly quite modest, circular compositions; pleasant, light-toned and often ― a throwback to The Moorish Project et al. ― burdened with over-descriptive titles.

The album opens with one of its highlights, the lightly percussive “Tropical Convergence,” an endlessly unfolding kaleidoscope of tumbling, clunky piano/xylophone-sounding tones, intimate, meditative, but above all benign and soothing. If anything, her music sounds more tightly composed than it used to, and these shorter pieces are cleverly constructed ― always pleasant, even if sometimes mysteriously so. It’s a shame more of the tracks don’t take chances like the paradoxically soothing “Marking Time,” which somehow achieves a tranquil and harmonious whole by assembling jagged stabs of synth sounds and fragments of choral voices that are individually piercing or even sinister.

Perhaps surprisingly, the pieces that look back to Strom’s ‘80s work are the least successful. While fine in themselves, tracks like “I Still Hope” and “The Eighteen Beautiful Memories” are more like the Trans-Millenia Consort of the early ‘80s ― celestial and, in the case of “The Eighteen…,” beautifully mournful synthscapes that were once innovative but now sound irresistibly like the new age soundtrack to a therapeutic massage. Similarly, the fragile, otherworldly textures of the impressionistic “Temple Gardens at Midnight” sound, in 2021, like a slightly uninspired outtake from 1988’s Japanese Impressions ― pleasant enough (if a little piercing), but familiar, rather than avant-garde or musically exploratory.

The album’s most satisfying tracks are those slightly percussive pieces, the best of which is perhaps “The Pulsation,” which adds chimes and a gently driving beat to the same kind of circular composition as “Tropical Convergence.” It’s one of several pieces that seem almost to embody both the heavenly and unhappy aspects of the album’s title. Wistful, warm and, above all, light, it’s beautiful but could, however, easily be a segue from an old Orb record, the KLF’s classic Chill Out or ― most of all ― that 1994 FFWD album that the Orb made with Robert Fripp. “Equatorial Sunrise” is another similar piece, with a lovely feeling of comfortable melancholy only slightly undermined and cheapened by its title, as is closer “Tropical Rainforest,” a collage of bubbling electronic sounds, chirps and woody timbres that, without a name to hang it on, is evocative and extremely pretty.

At its best, Angel Tears in Sunlight has a kind of forlorn, wistful beauty that seems to be at odds with its
creator’s visionary curative intentions, but overall, it’s a nicely realized collection of reflective moods and harmonious atmospheres. A pleasant and fitting footnote to a career of quiet achievement, if not quite the tour de force one might have hoped for.