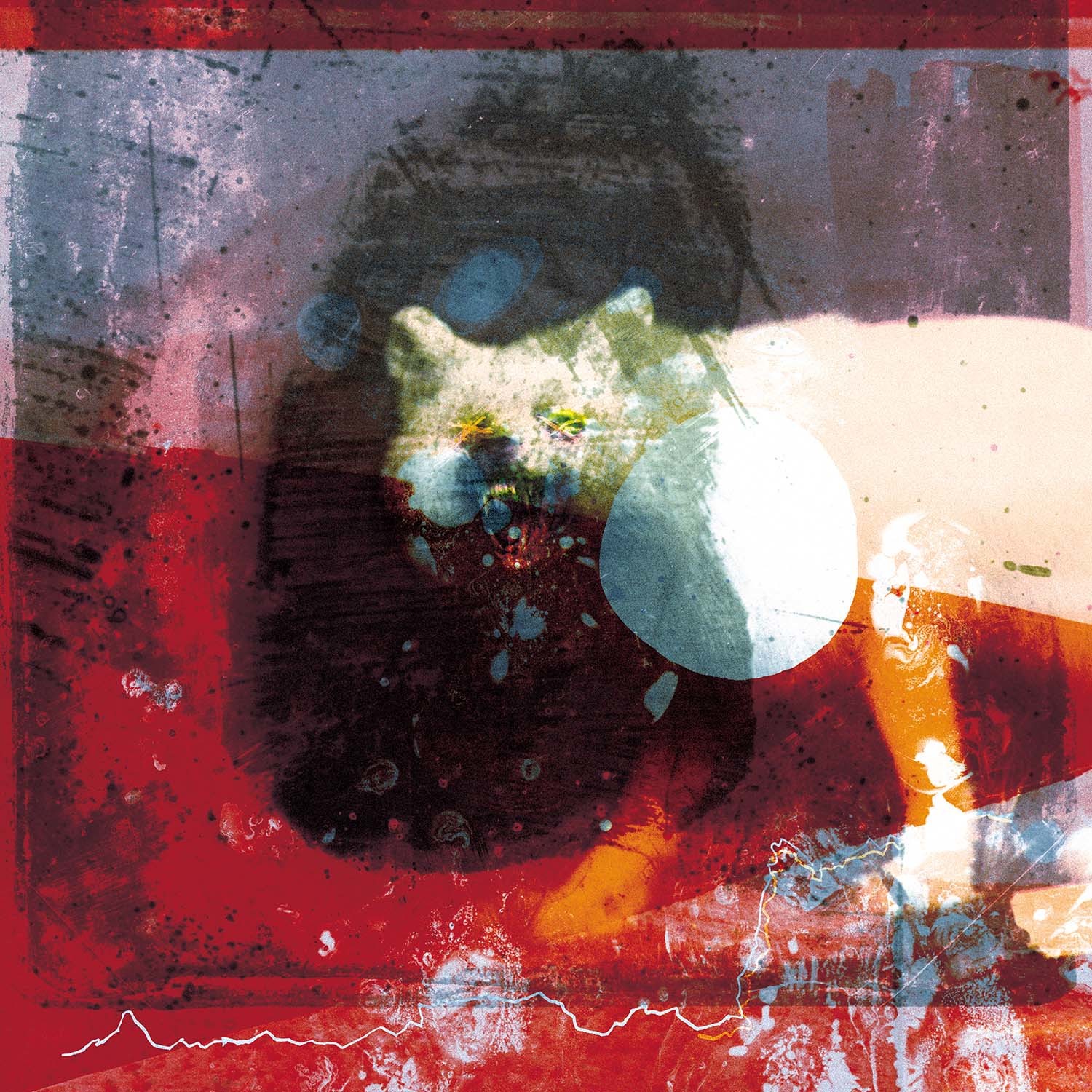 “Mogwai have advanced without a plan since they were teenagers; there have been no secretive meetings to work out the master plan.” So begins Temporary Residence Ltd.’s treatise on As the Love Continues, the newest and much anticipated LP from post-rock darlings Mogwai. In the piece, the band’s label of choice stresses the group’s consistency over dynamism or daring, citing the lack of creative “left turns” in the impressive oeuvre. “You may know what to expect, but you will never get the same.” Sadly, that’s all too true for the quartet’s latest offering, which passes on the opportunity to present an iconic pandemic record about isolation or the solace of personal spaces, and instead treads on familiar, well-worn turf.

The group, to be fair, again finds itself in a tough and not admirable pickle. Many listeners, this one included, have come to expect so much from the mighty Scotsmen that even when the band delivers a solid enough B or B+ record, it feels slightly underwhelming. And though As the Love Continues has some good, even great songs, the LP lacks some of the wandering-in-the-dark wonder of the band’s early records and doesn’t always nail the mesmerizing textures Mogwai has refined in its soundtrack work, a growing cottage industry for them. In the end, As the Love Continues has its moments, several of them in fact. But it is a document of an ambitious outfit playing it a little too safe – not to mention doing so in a time where the world order calls for people to shake up and fuck with staid proceedings.

The record opens with “To the Bin, My Friend, Tonight We Vacate Earth,” whose orchestral touches are interesting but, overall, whose verses don’t breathe deeply enough or live up to the quirky possibilities of the song’s title. The piece also loses sight of some of its more enticing details; a haunting little piano line, threaded nicely throughout much of the introduction, gets lost in the weeds and the band instead falls back on familiar crescendos, that fail-safe of post-rockers. “Here, Here We, Here We Go Forever” fares better with its tinny, urban backbeat, and treated synths and guitar leads. And that, thankfully, is followed by two real gems, highlights of the LP –“Dry Fantasy,” an exceptional exercise in texture and tone, with hints of the grandeur of Sigur Rós, and “Ritchie Sacramento,” an emotive David Berman tribute where softly cooed, vulnerable vocals propel things forward as much as surging electric guitars. On these two tracks, Mogwai is, indeed, in top form.

Elsewhere, the record fails to live up to the sadly Sisyphean expectations. “Ceiling Granny” has all the elements of a balls-to-the-wall banger but doesn’t fully explode beyond its boundaries, despite the group’s admirable and best efforts. “Supposedly, We Were Nightmares” traffics in a bit of kitschiness – maybe that’s the influence of the ’80s flare peppered throughout – but doesn’t quite seal the deal. Elsewhere, listeners will find themselves wondering what else and what more the band could have up its collective sleeve.

Then, there are the moments that make this a Mogwai record proper. The delicious “Fuck Off Money” hints at one of the group’s finest songs, the iconic “Hunted By A Freak.” And, though repeated listens to the latter might have you questioning the trajectory of Mogwai’s canon, the new song fits well in the lexicon and scratches all the right itches. “Drive The Nail” starts in delightfully sullen, moody territory then erupts, with the crescendos being among the finest on the LP.

The record closes with “It’s What I Want to Do, Mum,” where the reverbed electric guitars sound cut from liquid electricity or frosted glass and an off-time percussive thrust in the opening moments distracts from the fact that the piece is fashioned from a driving 4/4 march. Here, the band also deploys synth washes to great effect, with Tangerine Dream-style swells offering a nice counterbalance to electric guitars that are, at times, cut loose to do the band’s bidding. It ends without much fanfare, sadly, but the band already has made its point: it has delivered on what was expected. As the Love Continues could have been a much different record if it embraced the ugliness and confusion of our world in the era of COVID-19. Instead, the band decided to stay life-affirming and stick with the script. Yes, that is a lost opportunity but, luckily, the record has enough good tracks that we’ll be well-fed until the band enters the studio again.