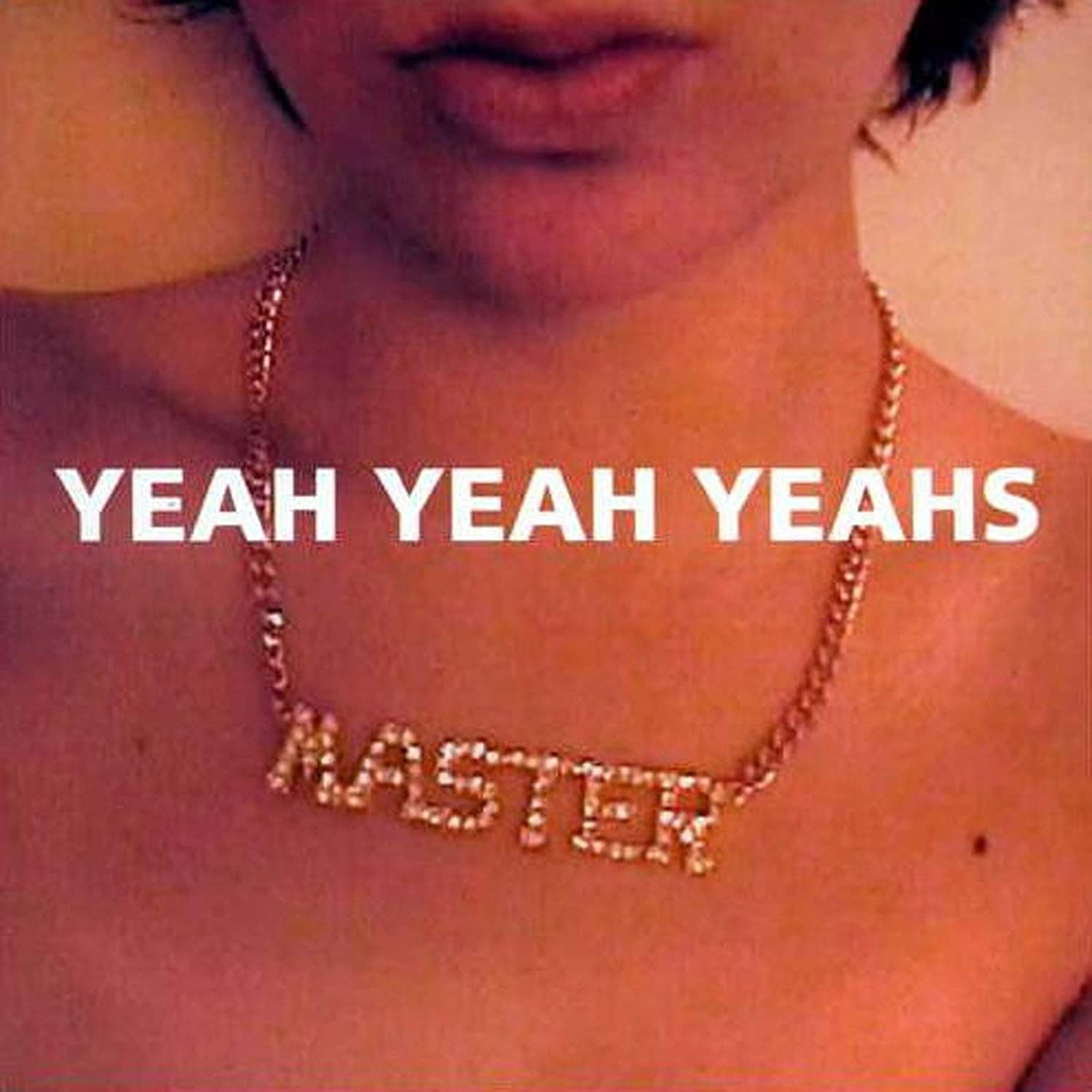 While most of the world will cite 2002 as the year in which Yeah Yeah Yeahs was released (largely due to it having been picked up by indie stalwart Touch & Go), it’s important to anchor it firmly to 2001, the year in which rock – specifically garage rock and an overabundance of “The” bands – returned with a vengeance. Following the dark and dreary final days of the last century – what with all the nu metal, boy bands and “techno” music – it came as a breath of fresh air when young bands began returning to the roots of rock, taking things literally and figuratively back to the garage, albeit filtered through all of the punk, post-punk, no wave and the myriad derivative genre exercises that cropped up in the intervening years. In essence, pop music was once again attempting to become something new by revisiting its past.

And yet this 21st century retread was hailed as a sort of second coming, bands like The Strokes, The White Stripes, The Hives, The Vines, The Libertines, et. al. being dubbed (at least by the British press) as saviors of rock and roll. Even without 9/11 looming on the horizon, 2001 was poised to be the year in which all eyes were on New York thanks to the aforementioned Strokes and the innumerable bands that sprang up in their wake. Yeah Yeah Yeahs were among those peers on the verge of a bigger breakthrough, thanks to their high voltage performances and instantly iconic front woman, Karen O. While hers was a schtick borrowing heavily from her predecessors, it, like all the other bands that cropped up in 2001, nonetheless came across as something new and different, a break from the pre-fab pop we’d all been subjected to in the wake of Kurt Cobain’s suicide and the commodification of grunge.

At just 13 minutes and five tracks, Yeah Yeah Yeahs, seems, on paper, fairly inconsequential. But within those 13 minutes, the trio put forth their dirty/arty manifesto with reckless abandon. Opening track “Bang” pulls no punches, roaring out of the gate with a chorus that finds O snarling, “As a fuck, son, you suck,” while guitarist Nick Zinner burns and slashes the song to ribbons, leaving drummer Brian Chase to bulldoze his way through the smoldering ruins. It’s an aesthetic the band more or less sticks with for the remaining 10 minutes (and would continue to revise to varying degrees of success over the course of four studio albums).

“Mystery Girl” is all drums for the first almost 30 seconds before Zinner’s guitar dive-bombs the proceedings and O slinks her way into the tale of “The girl who could tame the tiger / … [and] came from cell block 3.” Lyrically, it’s all recycled B-movie schlock, but it’s imbued with such swagger that it can’t help but feel fresh. Meanwhile, “Art Star” begins like a Cake ripoff before devolving into a section of throat-shredding screaming that just as quickly gives way to a cutesy, almost twee “do do do” passage bound to give even the most adventurous listeners whiplash.

And while nothing on Yeah Yeah Yeahs could necessarily be classified as groundbreaking or new, it nonetheless helped establish the basic framework from within which the bulk of indie rock would operate for the next half decade or so. There’s a sort of primitivism on display that, like the initial iteration of punk, sought to undermine the flashier, more commercialized elements of pop music that dominated the landscape. In essence, it was a return to the pure punk ethos that, try as it might to the contrary, would eventually become yet another commodity. As with grunge before it and the various punk booms before that, the mainstream saw dollar signs in those “saviors” of rock and roll and rushed to make stars out of individuals who would otherwise remain far underground.

Yeah Yeah Yeahs would ultimately fall victim to this bit of commercial appropriation, signing with Interscope to release their debut, 2003’s Fever to Tell. That release, through the massive success of its ubiquitous single “Maps,” would help establish Yeah Yeah Yeahs within the broader cultural awareness. But it also robbed the band of what initially made them so compelling. The rough-and-tumble edges of their initial offering are glossed over in favor of a more palatable approach to the underground, thus lessening the visceral impact on offer on their opening salvo.

Like their fellow members of the class of 2001, Yeah Yeah Yeahs would ultimately prove not to be the future face of rock and roll and would ultimately begin a slow fade into obsolescence, ceding the mantle they held for a brief few years to the next spate of “NEXT BIG THINGS”. But in 2001, all of that was still in the future. Yeah Yeah Yeahs, along with innumerable bands and albums that would come and go over the next 12 to 24 months, signaled a generational shift that can still be felt in this third decade of the new millennium. Yeah Yeah Yeahs indeed arrived with a bang, one that can still be felt listening to Yeah Yeah Yeahs some 20 years after the fact.