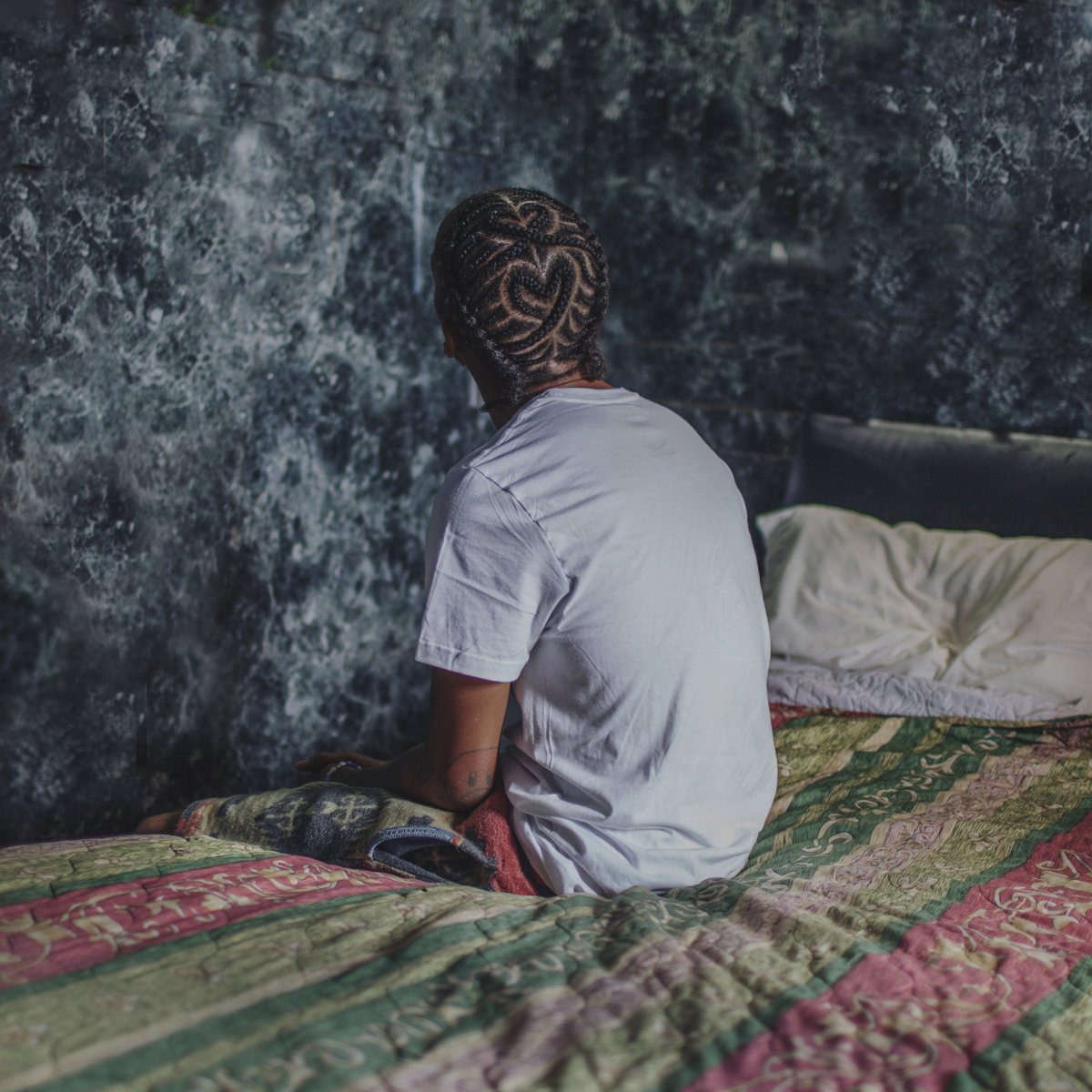 By the time this review is posted it’s likely Chris Crack will have already released a new project, so pardon if this review reads like a race against the clock. In 2020 alone he dropped five projects. His prolificity and overall oddball status ascribes him a notoriety similar to Viper. Both brandish unmatched song titles (Might Delete Later’s top pick being “Trill is an Onomatopeia”) and an unfortunate tendency to wade between intentionality and downright amateurishness. But Might Delete Later will be segregated from the rest of Crack’s output as it’s his debut on Fool’s Gold. Beyond this bit of trivia though the album does little that will net it any infamy. When Chris is at his peak he’s remarkably creative but where Might Delete Later falters is when thin ideas get stretched beyond their feeble roots and Chris tumbles back onto mediocre warbling and forgettable guests.

Crack has previously stated he avoids labels to maintain creative freedom and – most importantly – his perennial release schedule. Though his concepts occasionally radiate underseasoning the majority of his projects follow some internal theming. 2018’s Just Gimme A Minute drew from its namesake as he encased his overflowing personality into tracks that hovered around one minute each. Despite his humour Chris Crack isn’t necessarily a ‘funny’ rapper in the sense that he’s trying to garner laughter. Most of his emotional transference is through lyrics that come from an adolescence of growing up too quickly and not having the time to be a kid, a development spurred by gang involvement and drug dealing since a young age. His squawking voice lends itself to humour but it doesn’t undercut his sincerity. He recounts his paltry living conditions in the middle of “Fapping Ruined My Life” seconds after confession, “fuck this rap shit I just wanna be a good dad.”

Might Delete Later asks if Crack’s brand will be hampered by his move to Fool’s Gold. Crack answers through spitting defiance in the form of a lateral release as opposed to a marked improvement. The batch of beats range from typical boom-bap affairs native to Chris’ rapid release schedule to beefy sirloins courtesy of Lex Luger to more commercial adjacent works. This last category proves the most unflattering due to an overabundance of one-note concepts. The longest cut is still under three and a half minutes but even then the pieces are fluffed with droll choruses and subpar features. Much of the time these ideas function as just those; ideas. Chris expects them to prosper through his charm alone. “Ghetto Until Proven Fashionable” is built on a flat beat, weak singing and bland lyrics with Crack pining that the track will morph into something greater than the sum of its parts.

Nuzzled throughout the tracklist are Chris’ enchanting bars (“That ain’t exotic pop, n**** that’s a cold Fanta”) and breeziest flexes (“Ask me what the time be? “Mine” I replied”). In these pockets Chris shines. He goes toe-to-toe with producer Lex Luger on “Raw Sex As Friends” with a barrel-chested delivery recalling the latter’s frequent collaborator Big Baby Scumbag. On the next track Crack pantomimes the syrupy club vibe and woozy Cutta beat. It’s his best chorus on Might Delete Later because he doesn’t try to shoulder the weight like Atlas quivering beneath the globe. It’s also the album’s strongest commercial cut as King Arthur wobbles an addictive hook. Unfortunately the features waft up the songs far too often. Beyond Mr. Muthafuckin eXquire’s playful appearance on “Keisha Cole Slaw” and CantBuyDream’s varied through brief romp on “Poisonous Paragraphs” most of the featured artists act like an unflattering flab of skin poking out of tight jeans. They distract from Chris’ oozing charisma and belabored, flat choruses ensue. The brevity of Just Gimme A Minute meant Chris could shoehorn a punchline into a serenade without becoming grating. Here Crack’s paltry singing suffocates until he returns to what he does best – employing his unpredictable non sequiturs, mouth gapping asides and gut punches that paint him as more than a meme but a man informed by going through shit. “Fapping Ruined My Life,” is just a minute of pure Chris energy over a simple boom bap beat. By this virtue, it’s the album’s peak.

Given the final product, Chris needn’t worry about a label impeding his freedoms. Might Delete Later is a traditional addition to the lexicon of Chris Crack. Tight flows and endearing charisma garble attention but undercooked ideas and underwhelming guests snip at Crack’s Achilles’ tendons. Fool’s Gold has not compromised Chris Crack. So scrobble through Might Delete Later – by the time you’ve found the worthwhile tracks it’s likely Chris will have released another album.