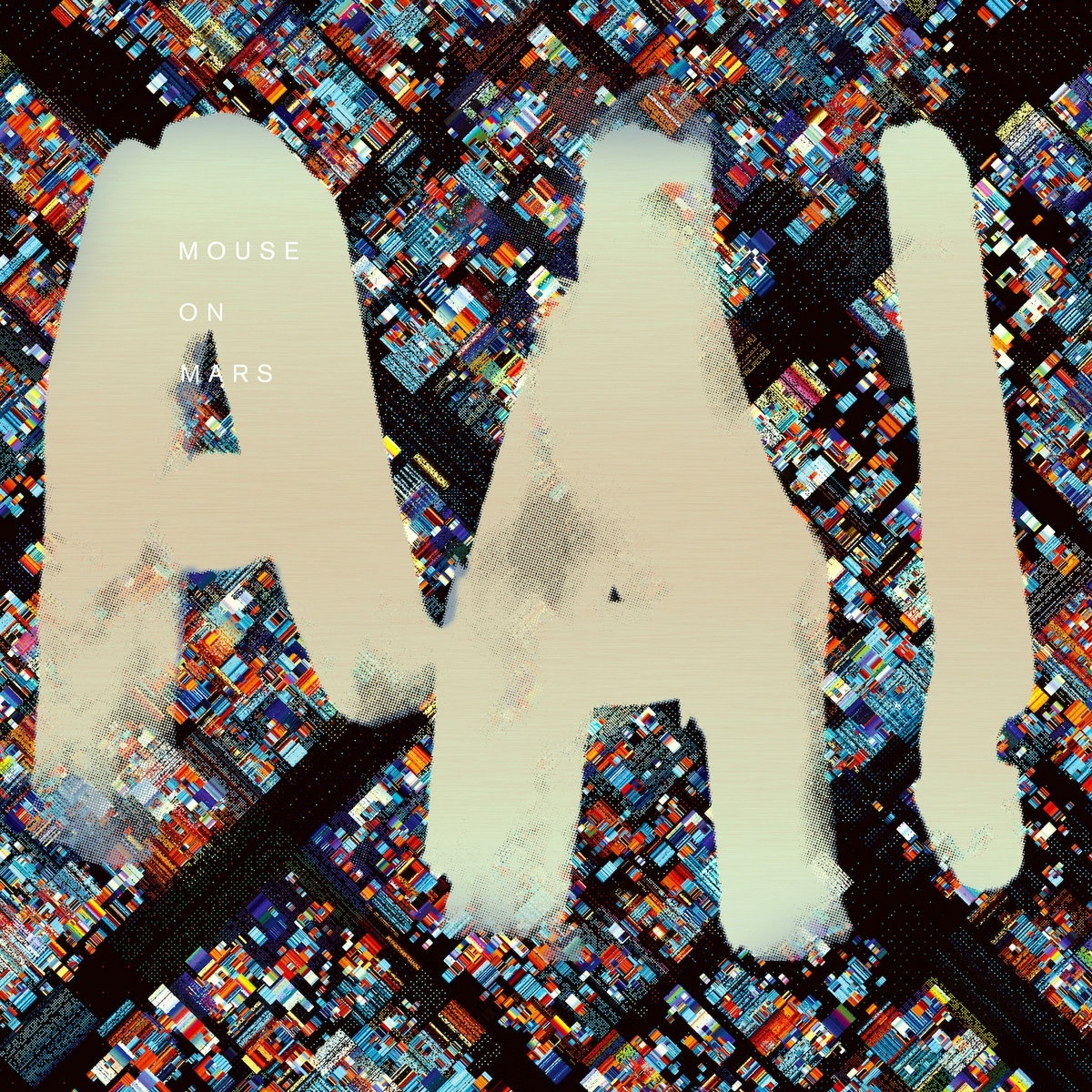 The fear of machines integrating with humans has driven sci-fi anxiety for decades, but Mouse on Mars invite us to see it as a positive on their new album, AAI, recorded with a bespoke AI speech replicator and a team of top programmers. Artificial intelligence, the German band argues, deserves as much consideration as humans when it comes to an artistic collaborator. What this means for your average garage band isn’t addressed here, but it’s certainly made for an interesting album.

AAI (“Anarchic Artificial Intelligence”) gets its point across in the simplest, most direct and most respectable way: by integrating its themes into the music through narration, which at first sounds like the voice of philosopher Louis Chude-Sokei but is actually his voice fed into the AI. The spoken content errs on the side of overthinking. Does new life really always announce itself through sound, and is artificial intelligence really a marginalized consciousness awaiting the same rights as humans? But the process of coming to an agreement or vice versa with the music’s message is a fun one. AAI gives the listener plenty to chew on besides the beats, and it’s a treat to hear an album this heady that doesn’t let the press release do all the talking.

The music is a riot of percussion, much of it courtesy of longtime drummer-vocalist Dodo NKishi, and it’s stretched so thin with compression that the music feels like a continuous ribbon of sound as it passes by. You can practically run your finger over this music and feel ridges and bumps, as if you’re touching a leather belt. Though “Doublekeyrock” approaches the triplet-crazed intensity of Afro-Portuguese club music and the chords of “Artificial Authentic” are borrowed from house, the impression is less of dance music than of the furthest ‘70s experiments in funk and jazz, stripped to a raw backbone.

The album opens with a near-continuous chain of longer songs, and its motion is enthralling as it moves through rhythms and landscapes, augmenting its constant patter of hand drums with the buzzing, spluttering voice of the AI and the squishy body sounds Mouse on Mars has long made their métier. The second half splits up the action among short narrative bits and instrumental sketches, and some of the momentum is lost, though AAI stays interesting throughout and feels shorter than it is.

AAI is light on the baroque-pop affectations that usually find their way onto Mouse on Mars albums. Only “Machine Rights,” with its bloom of fake zithers, and the crunchy chords of “Artificial Authentic” come close to the psychedelic pleasure-center button-pushing of Mouse on Mars’ milestone album Idiology. But if this music is “organic,” it’s not because it sounds like jazz or rock or any other genre that’s ostensibly more authentic because it uses physical instruments, but because its textures evoke natural things like snakeskin, jagged stone and stretched canvas. AAI works best when it sounds like a fusion of muscle and machine. AI may not turn out to be the future of music, but as for now, it’s helped Mouse on Mars make a hell of a head-twister.