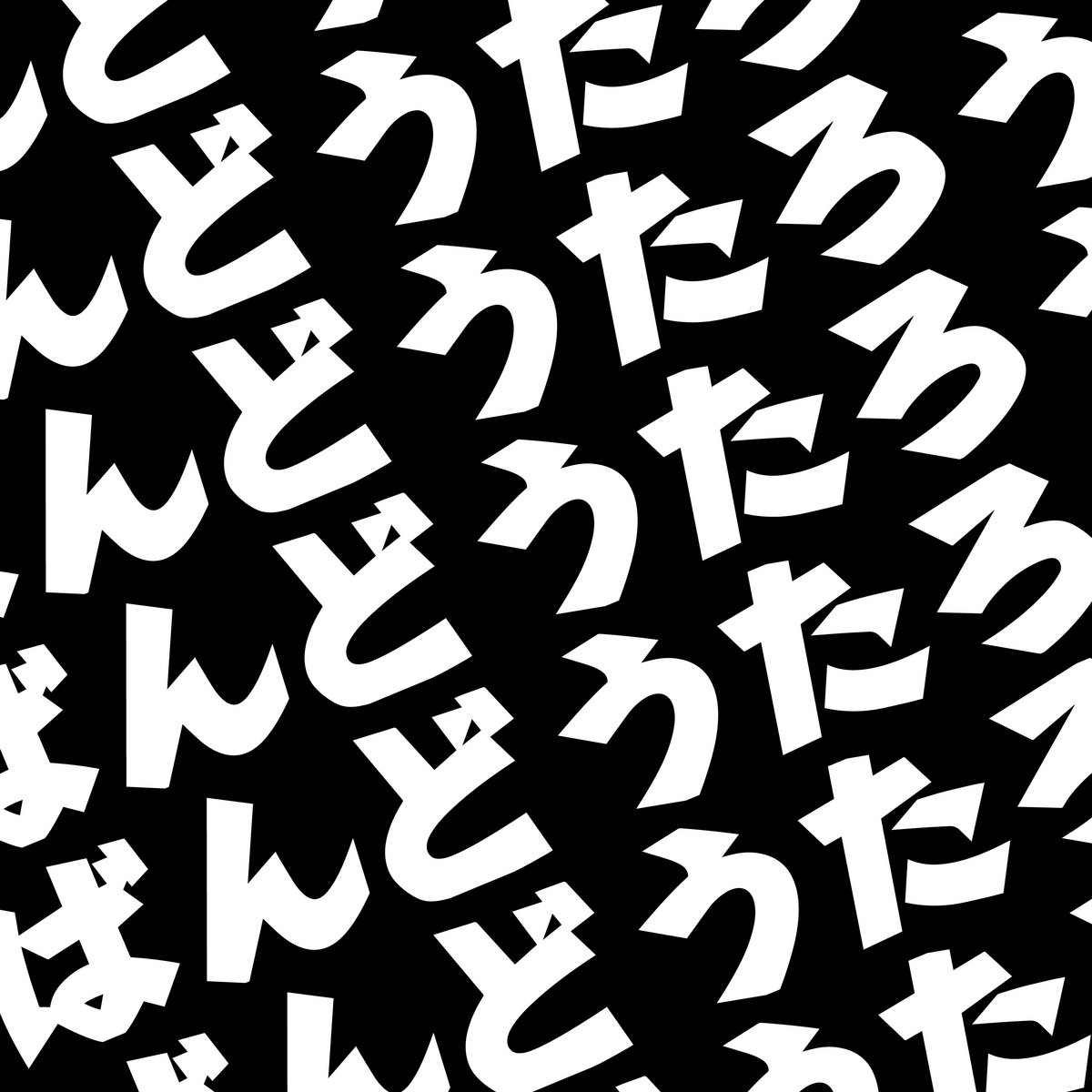 With a title like Tone River, you’d think the latest ambient release from Japanese artist Sugai Ken would be a gentle, relaxing affair. Yet that eponymous body of water is not just a sonic metaphor. Tone River is a largely artificial channel with ancient origins. Its route once ran wild through Japan’s Kantō region, but Dutch engineers tamed its path in the 19th century. So the central metaphor isn’t simply based on nature; rather, it reflects man’s struggle to harness nature, as well as Japan’s relationship with Europe. That complex pedigree suits a program that grows unsettling despite its reliance on the sounds of wilderness.

In fact, the Dutch Embassy in Tokyo commissioned this work. Sugai’s creative process began with a series of field recordings he made along three points of the fabled river. Birdsong and rippling forms captured by underwater microphones form part of his piece, and delicate electronic compositions are layered on top of the ambient sounds. But what strikes one first about the album, starting with opener “Headwaters of the Tone River,” is distortion. The track starts with percussive synth plinks and glassy waveforms that in another context might be soothing, but the sounds are mixed so high that the form gets clipped. One at first suspects that there’s something wrong with the mastering, that somebody just hit the normalize setting and messed up the piece’s dynamics. But when a muffled, unintelligible vocal comes in, one begins to realize that the over-amped ambience is part of the exercise. Call it punk ambient; the distortions that shift gentle notes into more forbidding tones seems to play on man’s intervention in nature—the origins of the modern-day Tone River.

Intellectually, it’s a fascinating aesthetic, one that goes against what one expects from music inspired by nature. But what else might one expect by an ambient piece commissioned by a foreign government? One assumes an amicable relationship between the Dutch and Japanese, but the subtext of Sugai’s noisy field recordings and twisted sonics is that man’s very attempts to depict nature are inevitably distortions. The riverside chirping and buzzing in “Environmental Sounds at Erosion Control Weir” is marred by tape hiss; Sugai’s recordings aren’t meant to immerse the listener in nature but to reveal the futility of such a project.

“Flow of the Tone River” completely dispenses with any aspirations to reproducing nature. It begins with what sounds like a cellphone ring, and its electronics are peppered with another unintelligible voice that suggest a radio that isn’t properly tuned in to a station, or a public address system gone haywire. Did the Dutch Embassy know what they were getting into here?

Tracks like “Underwater Sounds at Tone Canal” and closer “Environmental Sounds at Benchmark Stone” again fall under twisted documentary, the tape hiss overwhelming the sounds of nature, but “Estuary of the Tone River” again leans into avant-electronics, a warbled, distorted voice speaking text that isn’t translated but seems has something like the tone of a tourist guide’s narration. It sounds positively nightmarish, and when the speech trails off into completely unintelligible electronic punches, one again wonders if relations between the Dutch and Japanese are really that amicable.

Tone River is a bit of a mystery, a 32-minute journey along a waterway with a storied and complicated past. Sugai Ken has refused to make anything out of his commission that’s as pleasurable as a walk along the water. But that very discomfort seems to speak volumes.