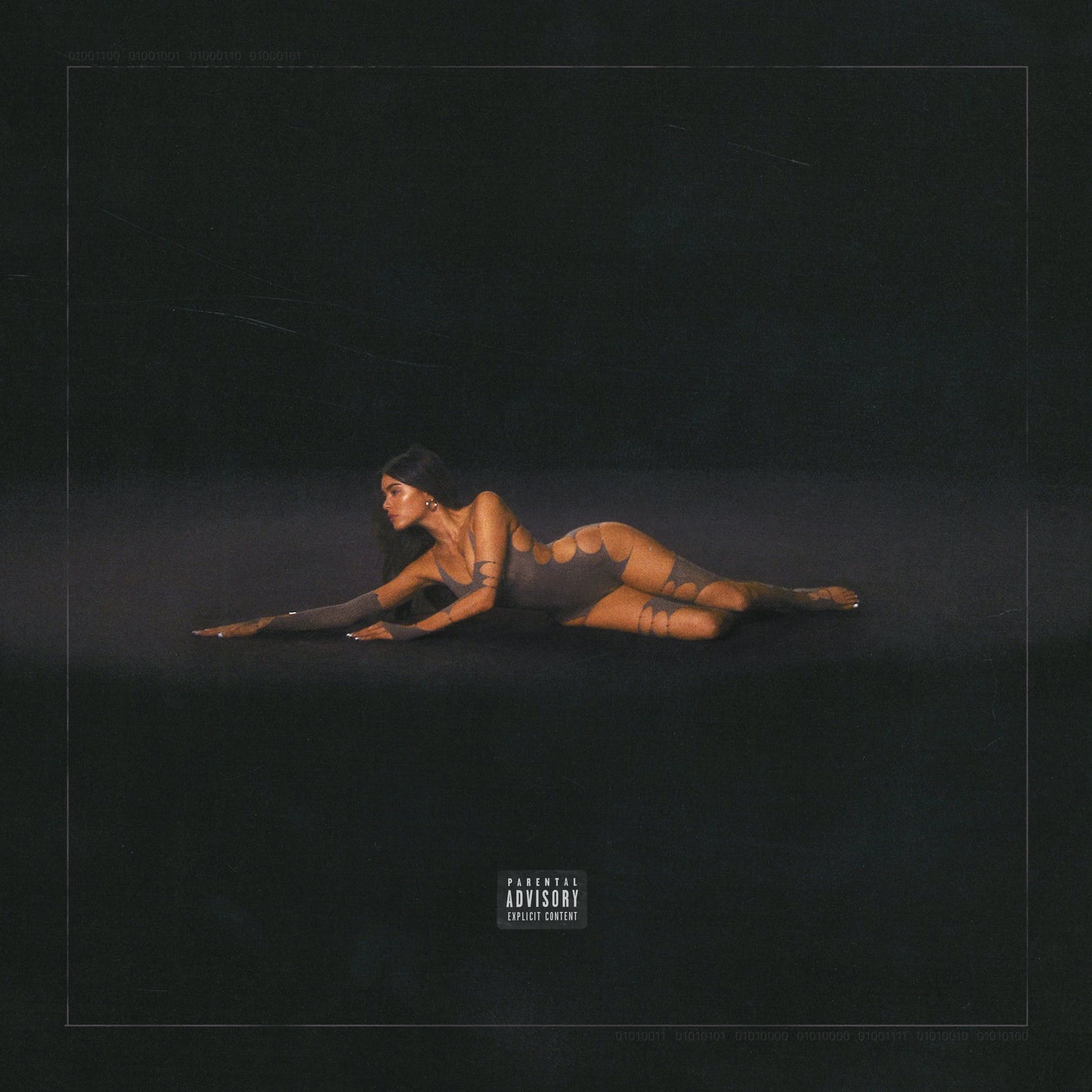 Like Young Thug and Chance the Rapper, Madison Beer has taken the long road to releasing her debut LP, Life Support. In fact, it’s been just over nine years since her start on YouTube and nearly eight since she got a Justin Bieber co-sign and started making her own songs and music videos. But while Young Thug and Chance the Rapper relied on the mixtape form to shuttle their distinctive musical ideas into the world long before their respective major-label debuts, Beer has little more than a handful of singles and an EP (2018’s As She Pleases) to her name.

This has less to do with perceived generic distinctions (pop stars release mixtapes too: see Charli XCX, Drake) and more to do with the misfortunes she’s faced in an industry all too willing to make money off of young women but none too eager to take them seriously. Because of her early success, Beer was on the inside looking in from a young age: unlike the situation for many of her bedroom pop peers, the problem wasn’t getting major-label attention but expressing her art from within its confines. Life Support, co-written in its entirety by Beer herself, documents her struggle through its sonic stylings by giving her room to explore a broad swath of pop sounds and styles.

You can clearly find her biggest musical influences, especially on tracks that seem explicitly styled after the work of other pop stars. Think Ariana Grande (“Effortlessly,” a breath-riven emotional ballad), Lana Del Rey (“Blue,” an exercise in vintage California listlessness), Kelly Clarkson (“Emotional Bruises,” a dead ringer for “The Trouble With Love Is”) and Kacey Musgraves (“Everything Happens for a Reason,” a wistful country-western-meets-Vocoder number).

Yet the intricate set-ups and sequencing of the songwriting and production increase Life Support’s appeal, above and beyond its ability to thoughtfully channel some of contemporary pop’s biggest names. “You might have a way with words but I’m a woman,” Beer sings on standout third single “Boyshit,” which rides a flamenco-inspired electric guitar riff to an anthemic chorus. The lyricism across the rest of the album reveals her own boyshit-free way with words, which she braids into labyrinthine-casual lists and games. Trying to piece together the ideas can feel a bit like doing Sudoku (“‘Cause this is the fifth time I’ve taken you back/ It’s the fourth time, that we’ve relapsed/ It’s the third second chance that I’ve given you”) or crossword puzzles (“You put the ‘over’ in lover, put the ‘ex’ in next/ Ain’t no ‘I’ in trouble, just the ‘U’ since we met”) or like solving elaborate riddles (“My skin is made of glass/ But apparently it’s stained/ ‘Cause you notice all the cracks/ But can’t look inside my pain”). The overall effect is sort of disorienting, but it’s fun to watch her take love (and love-adjacent) pop songs to the limits of cleverness, a process she’d begun at least as early as 2018’s “Dead.”

It’s also fun to notice the textural elements that provide an additional layer of intricacy when listening to the LP through headphones. “Follow the Rabbit,” auditory next-door neighbor to Miguel’s “The Valley,” features a distorted head-knock of a percussion sequence, while “Interlude” digs in on some Auto-Tune and a late-entering bassline to intensify emotional impact. In other spots, songs discover their catchiest parts at exactly the right time, as on “Sour Times,” where the hook drops like a pre-risk deep breath, or “Blue,” which strums its way to a static-buzzed synthline. Some parts don’t quite work, most memorably a random and completely isolated clip from “Rick and Morty” that just makes us wonder why there aren’t more snippets throughout, inspiring and inspired by all 17 tracks. (It’s not too late for Beer to take a left turn and make a cartoon-inspired mixtape¬—she is already in a virtual League of Legends pop group.) A couple of back-half ballads, “Homesick” and “Selfish,” the latter Life Support’s biggest hit to date, also fall a little flat, hushed and somewhat blank in comparison to the rest of the album’s restless nudging towards the cusp of a wilder eccentricity.

It’s been interesting to see Beer and early press for the record emphasize the honesty of her songwriting, which doesn’t come through as clearly as the stylized production or punchy lyrics. You can hear it once you gather the relevant info about her breakups and struggles with mental illness (“Stay Numb and Carry On,” for one, starts to hit a harder) and the extra info contributes something to listeners’ admiration of her work, but one hopes that a greater degree of specificity and transparency starts to manifest if honest songwriting continues to be one of her major goals.

In the meantime, Life Support feels like the proper beginning of a journey in pop actualization. Almost a decade into Beer’s career, its assortment of tracks shows the development of her artistic process (in close collaboration with producer-writer extraordinaire Leroy Clampitt) and a deepening of her musical investments that together make the entire LP a fascinating, lively listen.